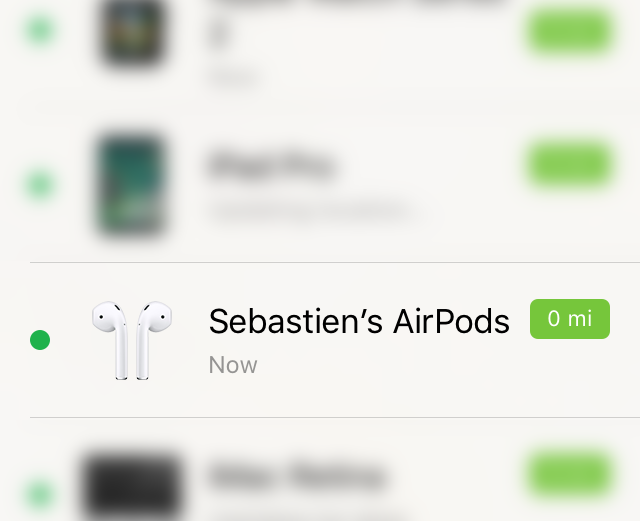 There’s the new self-explanatory Find My AirPods feature in the Find My iPhone app, a few things have been moved around inside the Settings app, the Reduce Motion feature is now available for websites, Siri can now be used to pay bills, check on the status of payments and schedule future rides and more.

Aside from these features, iOS 10.3 includes a new iCloud Analytics opt-in feature, hourly forecast in the Maps app, several improvements for Mail and the system keyboard and other under-the-hood refinements.

iOS’s Night Shift mode makes an appearance on your Mac in macOS Sierra 10.12.4.

Siri can now retrieve cricket scores, schedules and player rosters from Indian Premier League and International Cricket Council. Dictation support for Shanghainese has been added for converting text to speech as well. PDFKit APIs have been optimized for better displaying of PDFs in apps that use the framework and more.

iOS 10.3 and macOS Sierra 10.12.4 also mark the arrival of the new Apple File System for iOS, tvOS, macOS and watchOS that increase data integrity and security.

Aside from many other features like optimized flash storage performance, Apple File System doesn’t require additional space for duplicate files.

Developers can now publicly respond to negative reviews on App Store and Mac App Store in a way that is available for all customers to see. In iOS 10.3, there’s a system-wide toggle in Settings that lets you disable in-app prompts seeking a review or rating.

Will you be taking a public beta of iOS 10.3 or macOS Sierra for a spin?