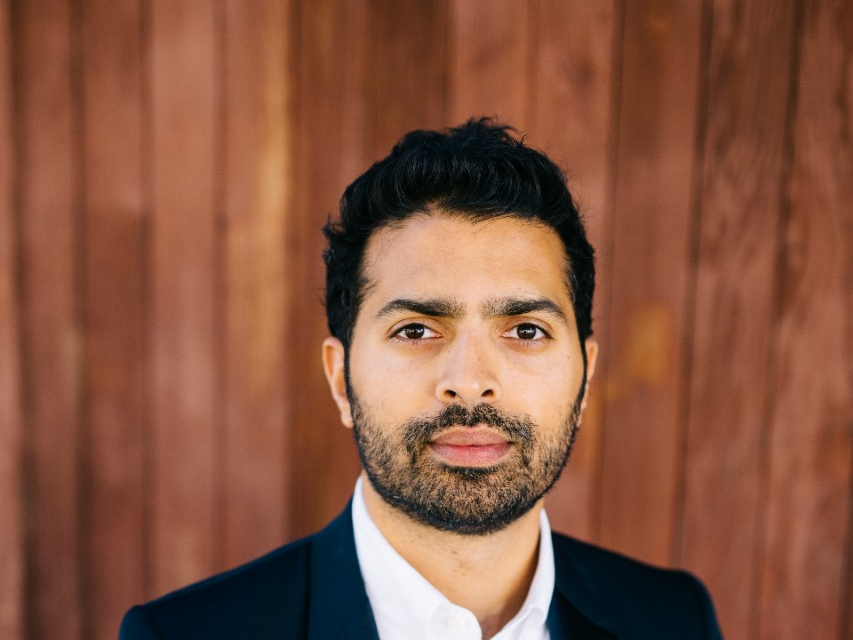 Tariq was Apple’s global marketing and communications director for retail for a little more than two years. At Ford, he will be Vice President and Chief Brand Officer, a new position created as the company focuses on new mobility services.

As Ford’s Chief Brand Officer, he’ll be working with marketing, communications and company leaders across the globe to help build and advance the brand.

Tariq is scheduled to begin his new role on January 30.

“As we grow our business, we’re also expanding our focus on and investment in building and differentiating our iconic Ford brand, which is known, loved and trusted around the world,” Ford CEO Mark Fields said in a statement.

“Musa has led transformational work at some of the world’s most admired brands, and he is a leader known for challenging convention. We’re excited for him to bring his expertise, knowledge and passion to Ford.”