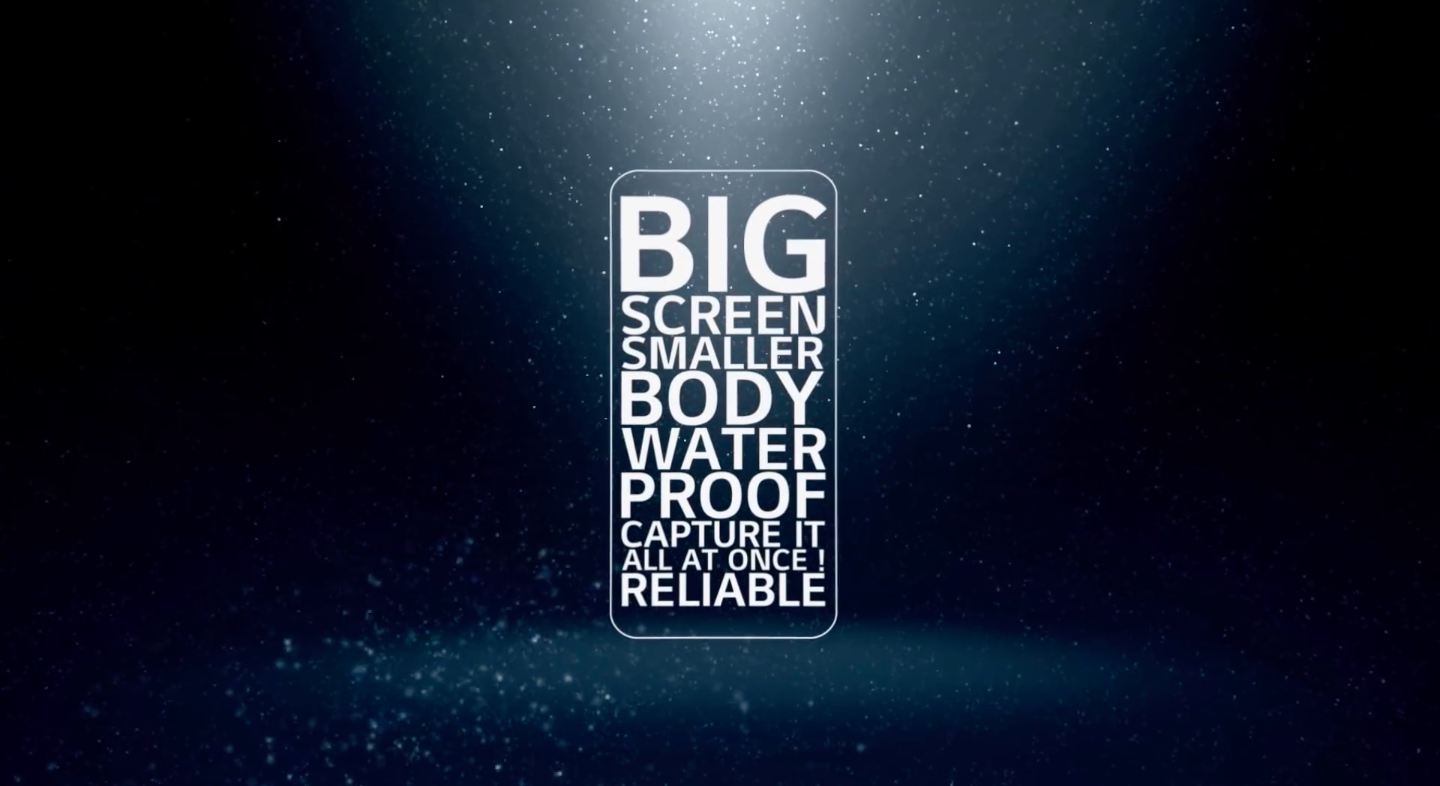 Listing some of the things people apparently want in an ideal smartphone, the clip seems to tease a minimum-bezel 5.7-inch waterproof phone (you’ll recall that Apple’s iPhone 8 is rumored to feature increased IP68-rated water resistance).

Although it does not specifically mention G6, the clip asks you to “imagine how your wishes will come to life” before hinting it’ll all happen in February, when G6 is expected to be formally announced at Mobile World Congress.

LG needs G6 to be successful because it recently posted the first operational loss in six years due to slowing sales and heightened competition in the smartphone space. G6 is said to abandon LG’s modular concept with add-on modules, called LG Friends.

The video embedded below appears to suggest that G6 will feature a unibody design with a bigger screen without the device getting bigger itself. The company could accomplish this by eliminating the side bezels whilst drastically reducing the area occupied by the phone’s front “forehead” and “chin”.

I wonder what they mean by a “capture it all at once” camera.

G6 should also have the highest-resolution display, one currently unavailable on any other smartphone, in the form of a a 5.7-inch LCD screen with a whopping 2,880-by-1,440 pixel resolution and an 18:9 aspect ratio (they’re calling it QHD+).

No matter how you look at it, LG’s upcoming device certainly has a lot to prove.

Are you excited for the soon-to-come G6? I know I am. As a matter of fact, if I were in the market for an Android handset, I think I’d purchase this upcoming phone from LG.