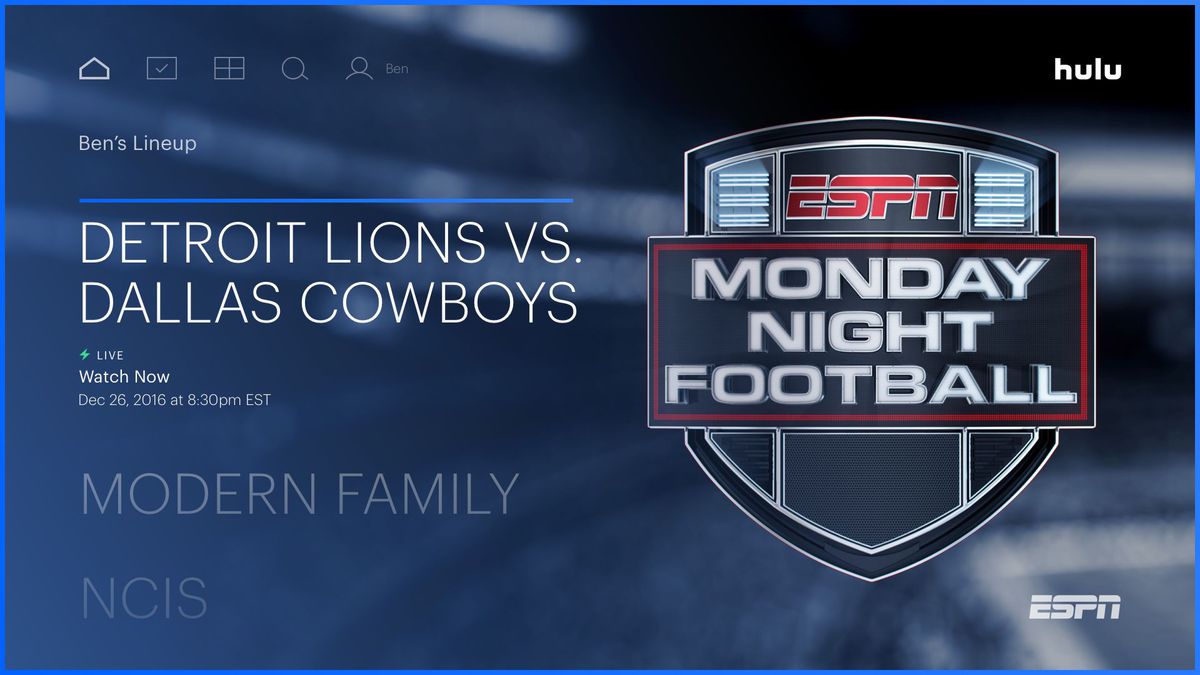 In a new report Tuesday, Mashable’s Pete Pachal took a closer look at the early build of an upcoming live TV service from Hulu. Having seen Hulu’s new iPhone, iPad and full-screen TV apps, Pachal shared his thoughts on the service. Hulu CEO said last week that the new service would be priced at under $40 per month.

The Wall Street Journal said earlier in the month that Hulu did manage to strike a deal with CBS to put both live streaming and on-demand content from CBS’s various channels on Hulu’s service.

Hulu has reimagined the entire user experience in the new apps. 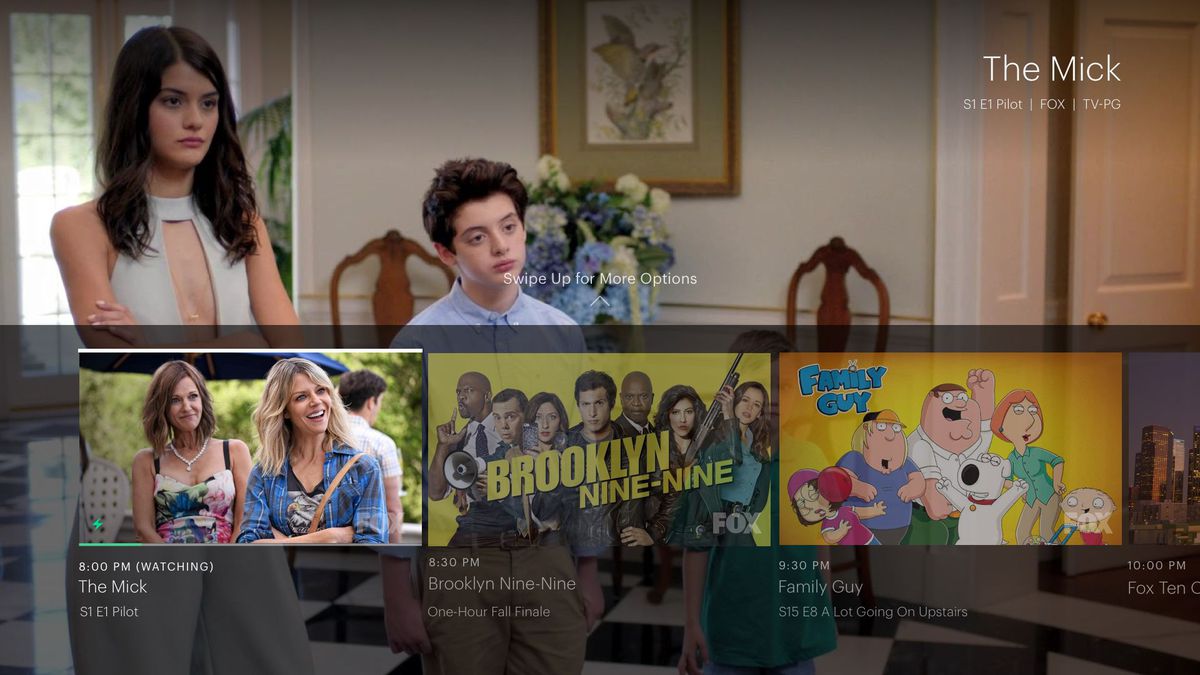 “If the new Hulu has a philosophy, it’s personal, personal, personal,” reads the report. “From the home screen to the recommendations it serves up, the new Hulu is intended to be about you.” It’s important to note that the demo Scoble got of Hulu’s new UI was canned so he didn’t really get a chance to actually navigate it himself.

A recent video published by Hulu and embedded below shows off “a Hulu like you’ve never seen before” with the addition of live TV on top of Hulu’s on-demand library that provides access to current TV, original series, kids shows and movies.

In addition to the Home feed with personalized recommendations, the overhauled apps feature a Lineup section that’s basically a compilation of live and on-demand content that Hulu thinks “is most important to you.”

In the Network tab, users will be able to browse channels. Tmely notifications will give you a heads-up when a game is starting with your favorite team. Notifications for breaking news and warnings about expiring TV shows will be enabled after launch. 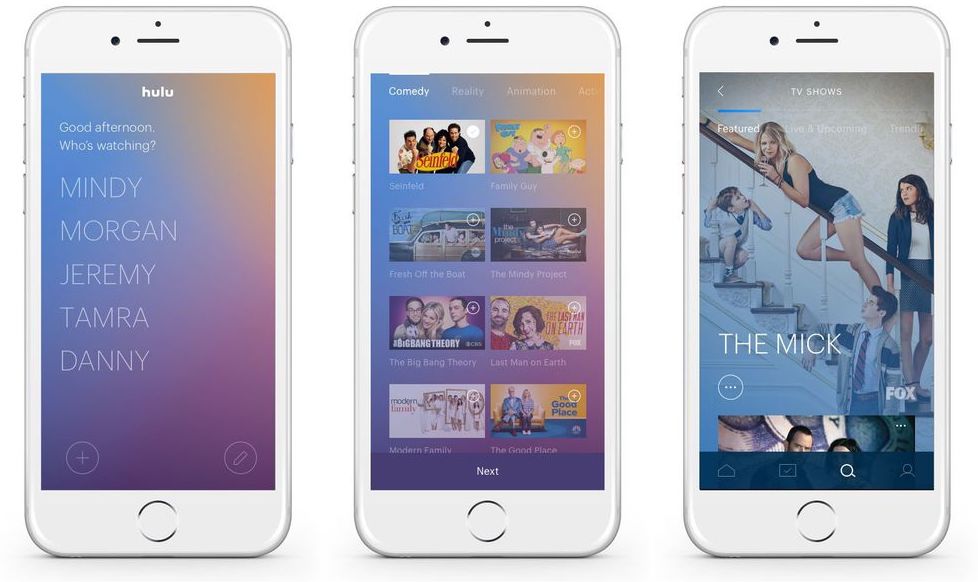 And last but not least, the service should let you record shows in a cloud DVR, but that’s probably going to be a paid add-on feature.

The new cord-cutting service from Hulu should launch sometime in the spring.