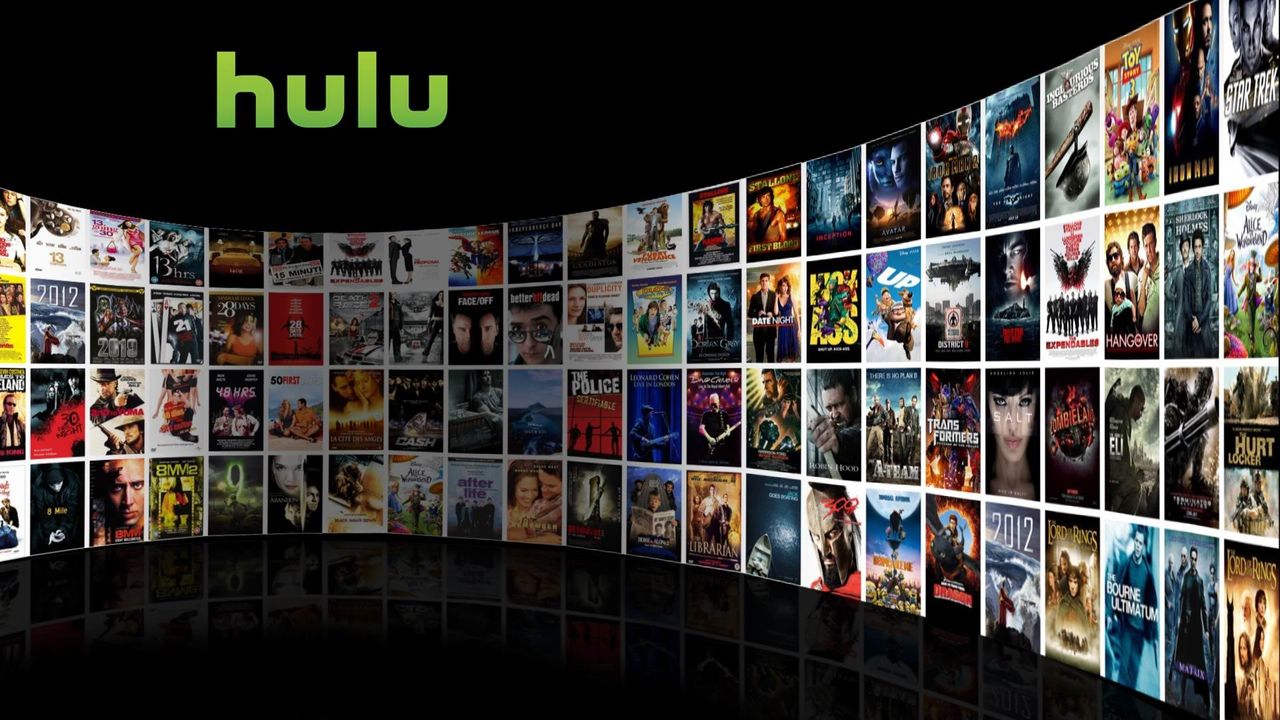 Hulu has struck a deal with CBS for its upcoming streaming service, reports The Wall Street Journal. The agreement includes live streaming and on-demand content from CBS Corp.’s various channels at a rumored rate of ~$3/month per subscriber.

Hulu Chief Executive Mike Hopkins announced the agreement at an investor conference in Las Vegas on Wednesday, saying the live-streaming service will cost “under” $40 and include Hulu’s current video-on-demand library that starts at $8/month.

The service won’t be getting on-demand access to full current seasons of popular CBS shows like NCIS, which will remain exclusive to CBS’s own All Access service. Instead, Hulu will get a handful of recent episodes of such shows to watch on-demand.

With a user base of at least 12 million, Hulu is poised to be a strong competitor in the streaming TV space. In addition to CBS, Hulu has already signed up Walt Disney, 21st Centry Fox and Time Warner, and says it is in talks with NBCUniversal and others.