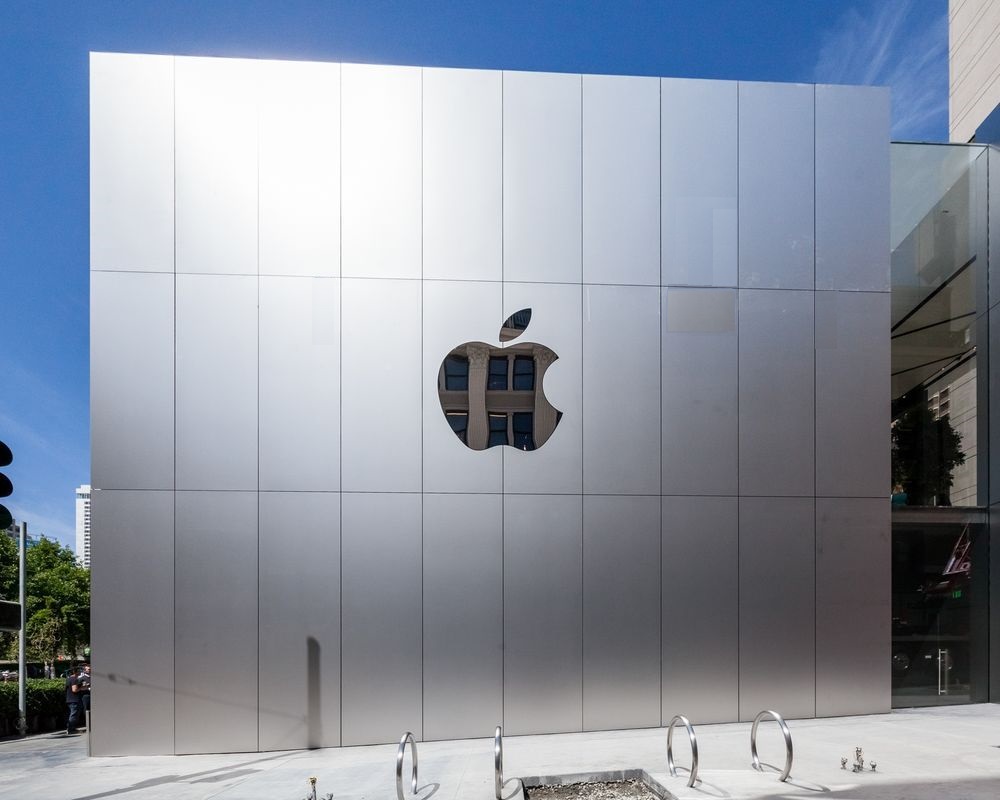 Apple is planning to open a retail store in Seoul, South Korea, reports Reuters. This will be the company’s first official store in the country, which also plays home to the headquarters of Samsung, Apple’s largest competitor in the smartphone space.

A spokesperson for Apple confirmed the plans with Reuters via email, saying “We’re excited about opening our first Apple Store in Korea, one of the world’s economic centers and a leader in telecommunication and technology, with a vibrant K-culture.”

The person wouldn’t say, however, where in Seoul the retail store will be located, or when it will open. There are 15 retail job listings for the store on Apple’s website, including a store leader and business manager, but they don’t reveal any added details.

Regardless, when it happens, this will be an interesting move for Apple as it’s essentially moving onto Samsung’s home turf. The two companies are not only competitors, but they are also litigation rivals locked in several lawsuits, and supply chain partners.