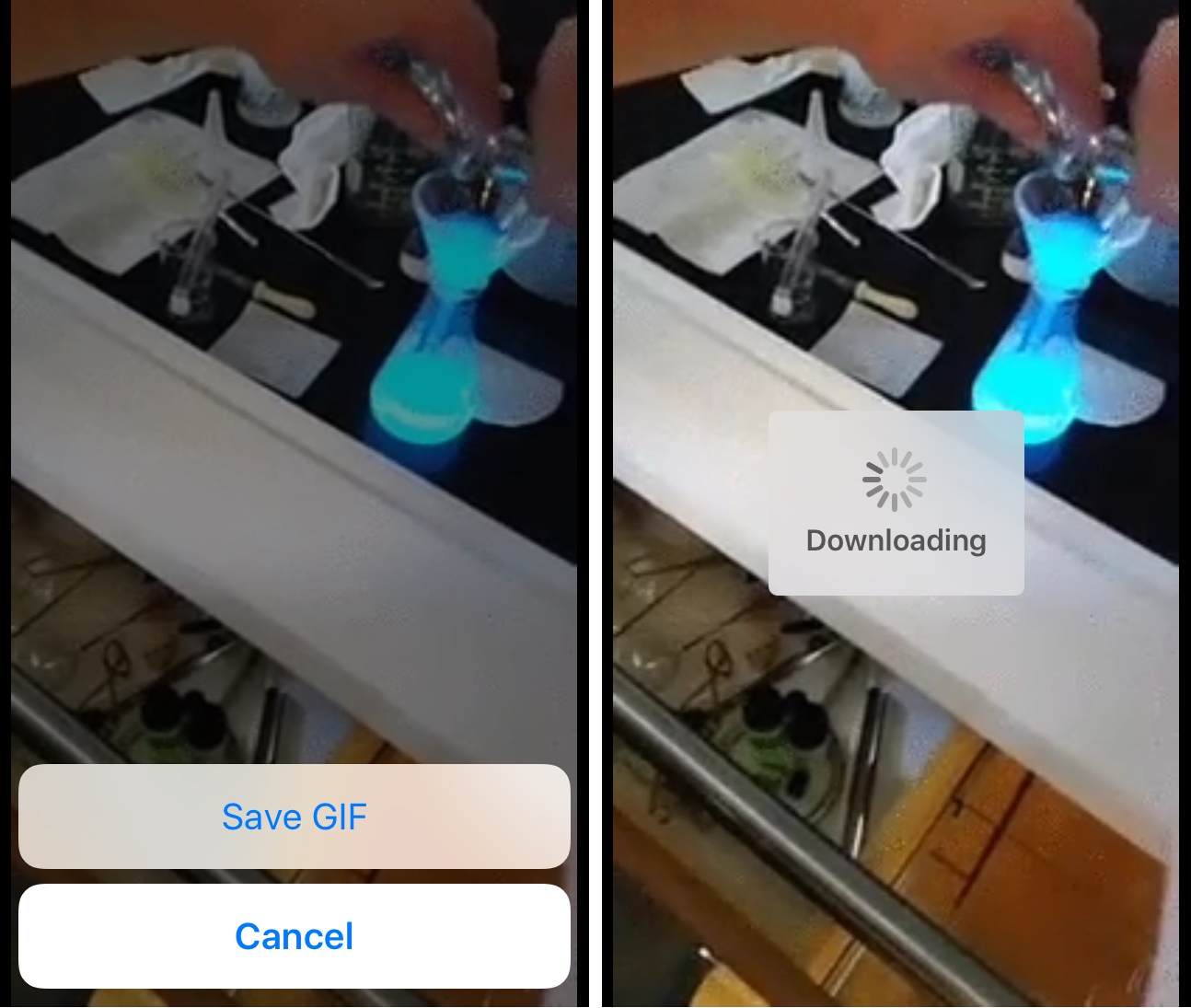 If you prefer the Antenna Reddit client over the default app from the service itself, then you’re probably familiar with the fact that it lacks a way to download animated GIF images when viewing them from the app.

A new free jailbreak tweak called AntennaGIFDL fixes that by building in a way to download animated GIF images from the Antenna app straight to your device’s Camera Roll.

After you install AntennaGIFDL, you will be able to load any GIF in the Antenna Reddit client app that you would normally load by simply tapping on the GIF to enter full-screen mode. When you do, you can tap and hold on the GIF for approximately 5 seconds and a Save GIF button will appear: 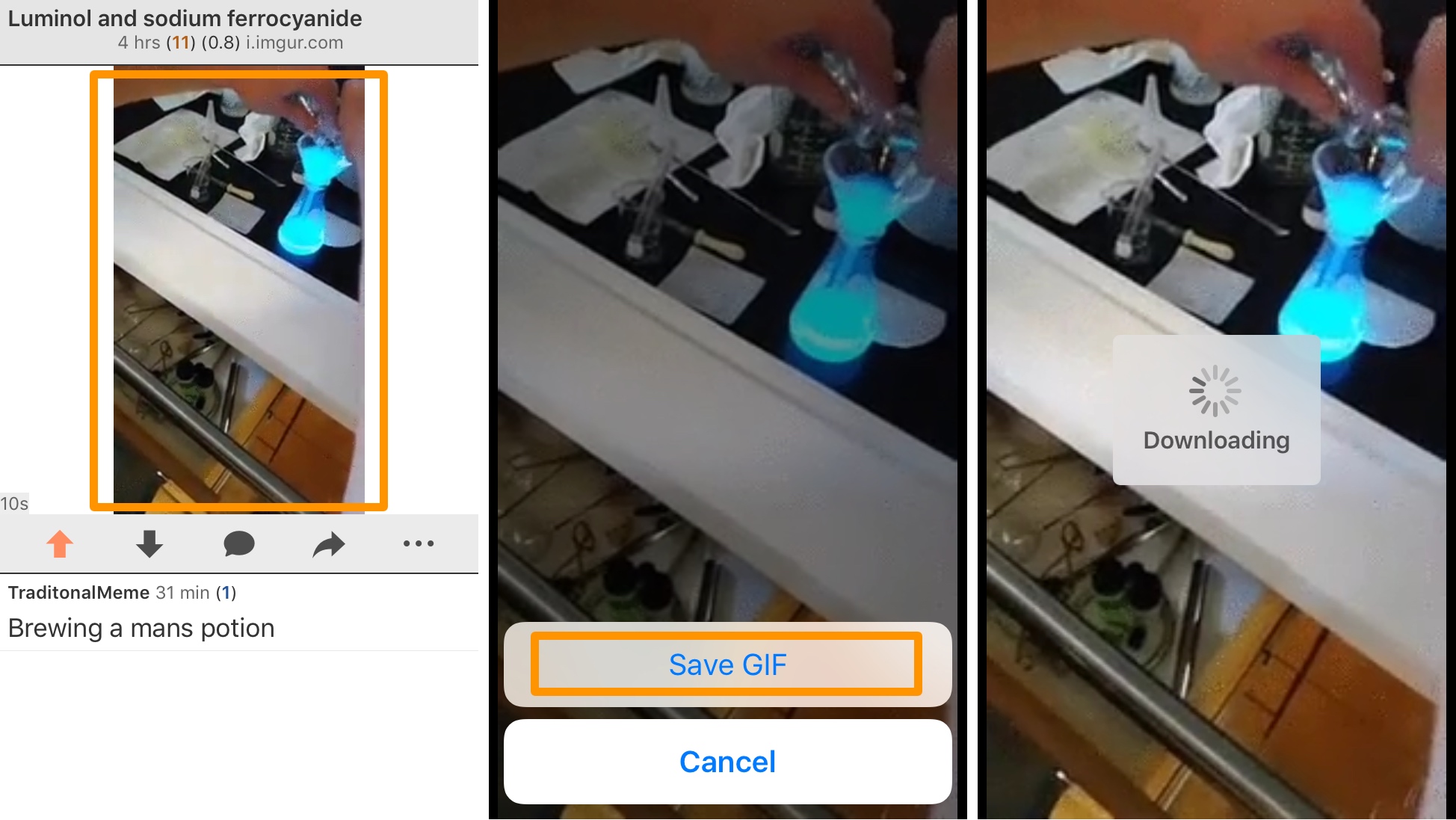 When you tap on the button, you might see a prompt to allow Antenna to access your Photos, as it needs access to save the GIF there. Once you allow access, if you were asked, the GIF will be saved to your Camera Roll as an MP4 video file without sound: 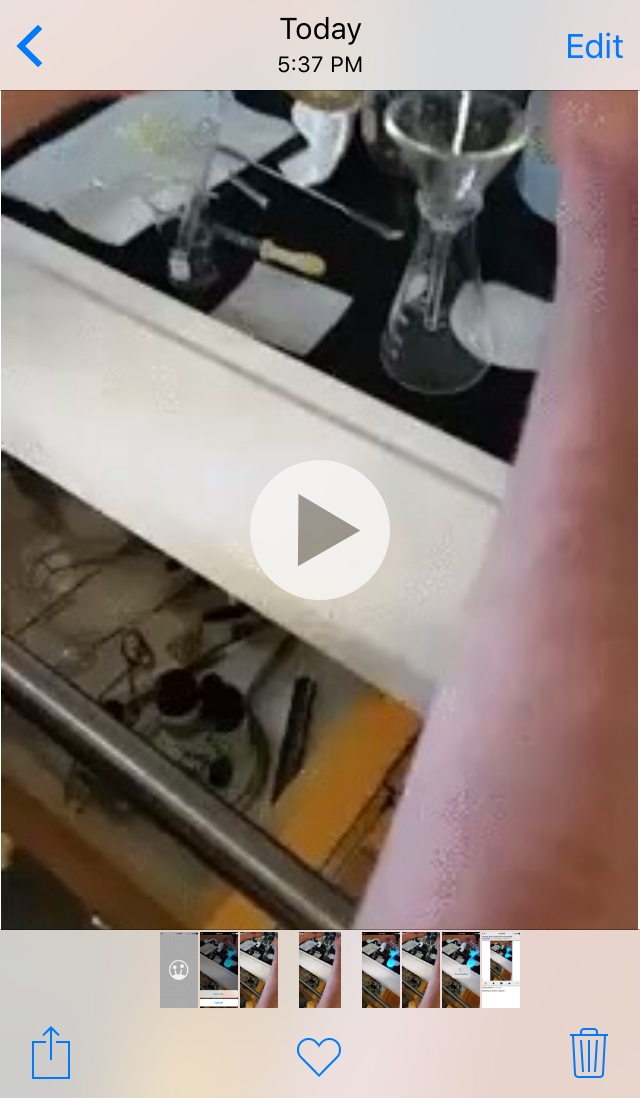 Granted the file isn’t saved as a GIF file like it’s displayed in on the Reddit site, you now have a downloaded offline version of the GIF, which means you can view and enjoy it at your discretion.

AntennaGIFDL doesn’t have any options to configure, so after you install the tweak, you can begin to use it immediately. The only thing I would recommend doing is force-quitting the Antenna app from your App Switcher before attempting to use the tweak so it can initialize.

It’s worth noting that the default Reddit app from the App Store has this functionality built into it out of the box already, so it’s pretty cool to see our jailbreak community adding similar features to a third-party alternative that some users may prefer.

You can download AntennaGIFDL for free from Cydia’s BigBoss repository right now, and it will work on both iOS 9 and iOS 10 devices that have been jailbroken. Likewise, the Antenna Reddit client app is a free download from the App Store if you’re not already using it.