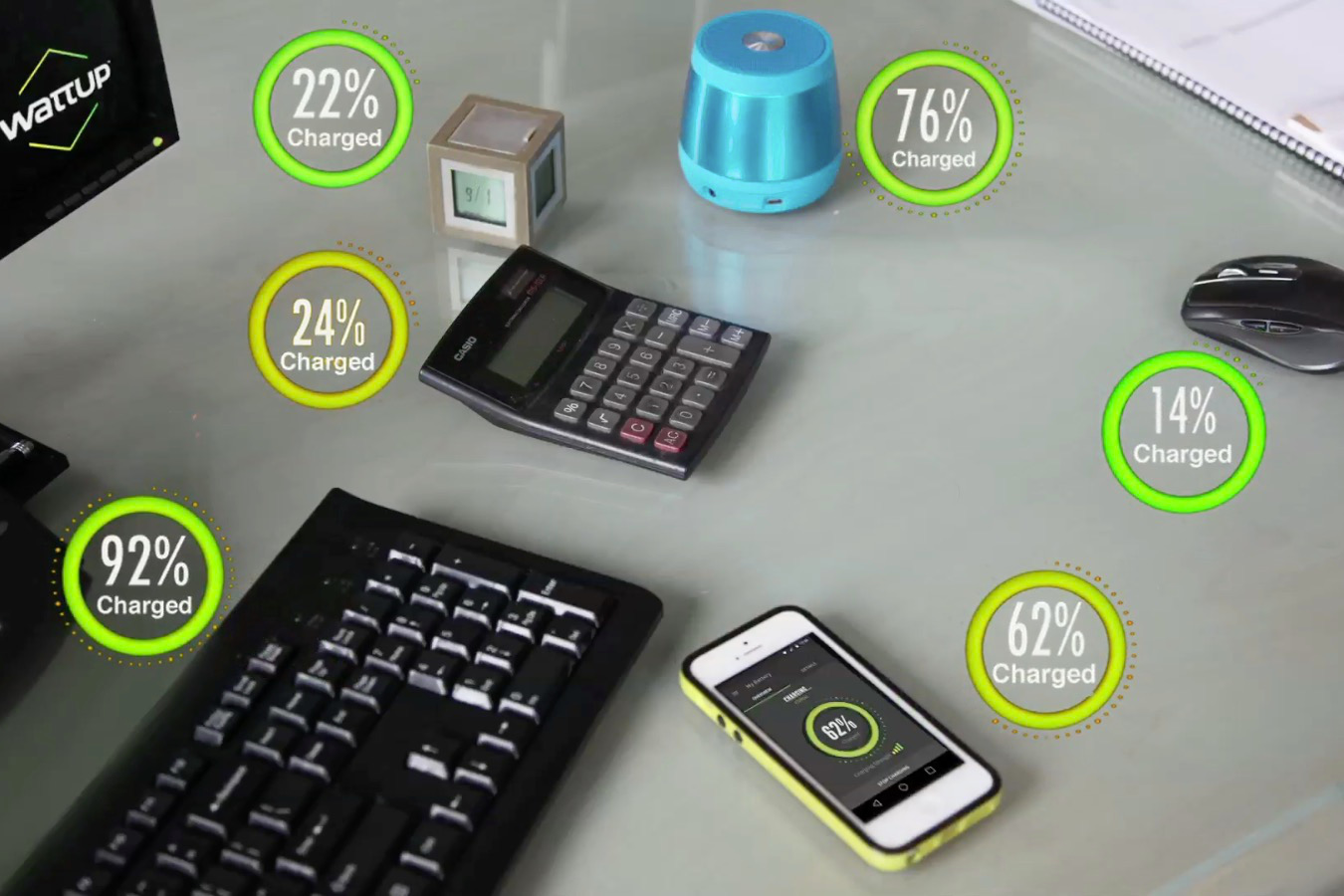 Rumored Apple partner Energous says its truly wireless charging tech is nearly market-ready. In a phone call ahead of CES, the company’s CEO Steve Rizzone told The Verge their wireless charging transmitters, capable charging devices wirelessly from several feet away, will begin shipping by the end of 2017.

As you may recall, the company made a similar claim at CES 2015, but Rizzone says their plans changed after it signed a “key strategic partnership” following the convention. The deal saw Energous refocus its efforts on miniaturizing the tech, and gave its partner the right to be the first to ship it in its products.

The “key” partner is believed to be Apple, and Rizzone is happy to add fuel to the fire. He won’t say the partner’s name, but he told The Verge that it is “one of the largest consumer electronic companies in the world” and was confident that most folks have products from them on their person, desk or at home.

That, of course, could be a reference to Samsung or others, but if it’s Apple, it could mean we’ll finally see an iPhone with wireless charging tech this year. The handset is one of the few smartphones on the market these days that doesn’t support wireless charging, though current tech still keeps you tied to an outlet.