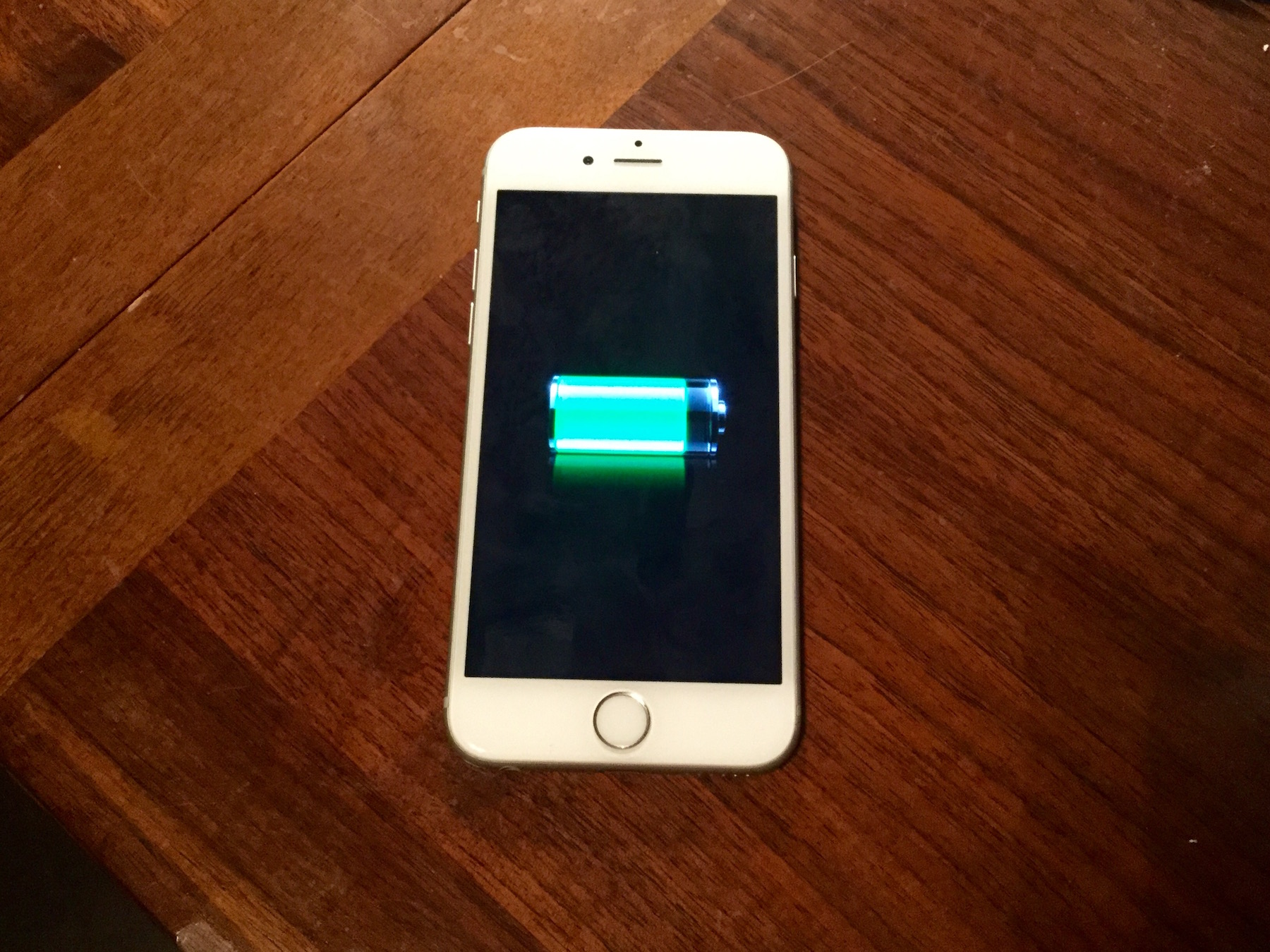 Apple is exploring new wireless charging technology for future iOS devices, Bloomberg reported late Thursday. Citing sources familiar with the plans, the outlet says the company is working with partners in the US and Asia to develop wireless charging tech that works over longer distances than current solutions offer.

Apple is exploring cutting-edge technologies that would allow iPhones and iPads to be powered from further away than the charging mats used with current smartphones, the people said, asking not to be identified as the details are private. The iPhone maker is looking to overcome technical barriers including loss of power over distance with a decision on implementing the technology still being assessed, they said.

While this may sound like something out of a Sci-Fi novel, it’s very real. Apple has filed multiple patents on long-range wireless charging, with one example showing an iMac transmitting power to a Magic Mouse and other nearby devices, and other products with similar technology are already preparing to go to market.

Bloomberg says that if Apple can overcome the technical barriers, the new wireless tech could make its way into iPhones and iPads as early as next year.