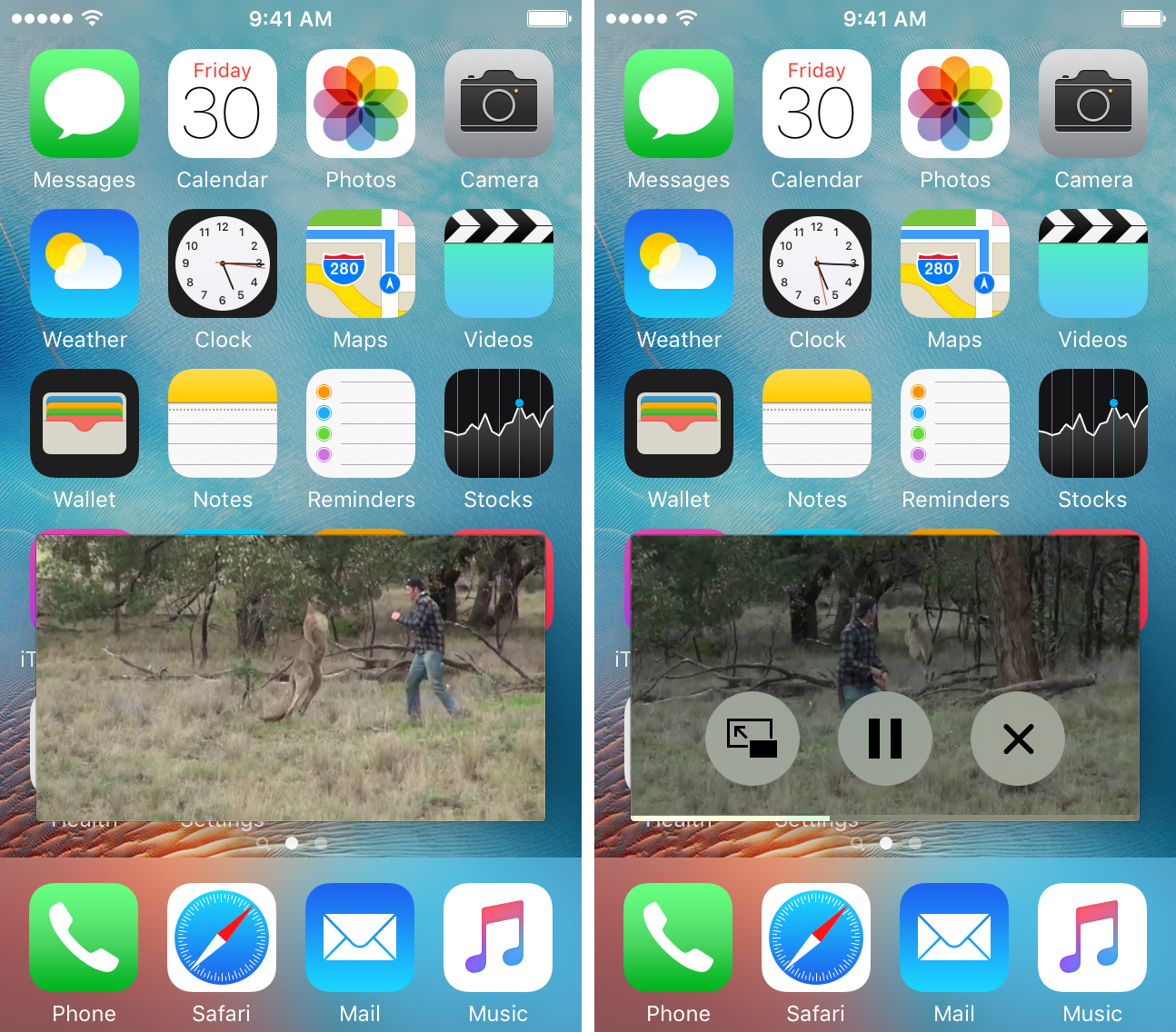 Picture in Picture mode is a type of multitasking that was introduced with iOS 9 so you could complete other tasks while simultaneously watching video. Unfortunately those with iPhones, iPod touches, and even some models of iPad can’t use it because it’s restricted to certain models of iPad only.

A new jailbreak tweak called ForceInPicture is now available in Cydia that will enable Picture in Picture mode on all unsupported devices, so long as you’re running iOS 9 or iOS 10 on them.

For what it’s worth, another jailbreak tweak dubbed Pegasus did pretty much the exact same thing and was launched in October of 2015, but it also came with a $2.99 price tag. ForceInPicture, on the other hand, is completely free.

Because Picture in Picture mode is programmed into iOS, all devices already have the capability built into them. Apple has merely disabled it on unsupported devices because of potential performance and screen size issues.

After you install ForceInPicture, you will be able to invoke Picture in Picture mode with the dedicated button in the stock media player of iOS. This doesn’t work in all video players, such as in the third-party one in the YouTube app from the App Store, so keep that in mind.

Once you tap on it, you’ll be able to close the app you’re in with the Home button and the video will remain above your Home screen icons, where you can continue to watch it and open another app instead.

You can tap and drag to move the video elsewhere on your screen so you can tap anything that may be hiding underneath it, and to really make some more room, you can completely move out off to the side of the screen and you’ll see an arrow like you do below, which lets you bring it back into view whenever you’re ready: 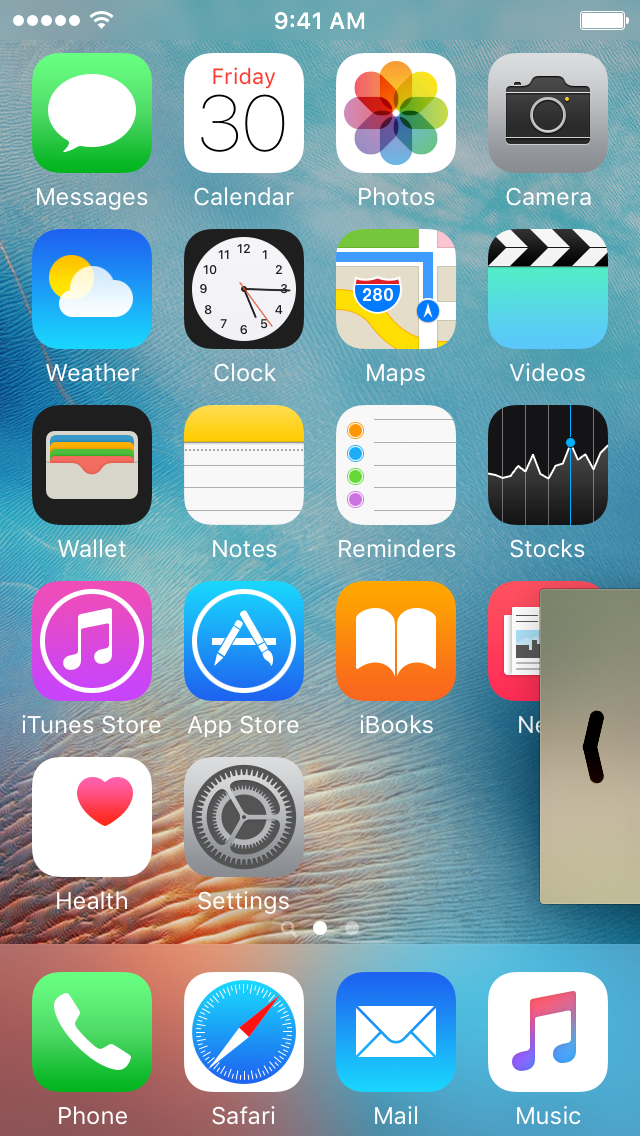 Picture in Picture mode was designed for larger displays, and I was testing it on an iPhone 5s in this review, so things did feel a little cramped. I assume it would feel a lot more comfortable to use on a larger display, such as an iPhone 7 Plus or an unsupported iPad model. While it wasn’t exactly comfortable on this tiny 4-inch display, it did nevertheless work just fine.

As far as performance is concerned, I really don’t experience any sluggishness while using the tweak. I assume this is because it’s utilizing Apple’s own Picture In Picture mode code, which is optimized to use Apple’s hardware to its full potential.

ForceInPicture doesn’t have any options to configure, so there’s nothing to set up after installation. If you’re interested in giving it a try, you can download it on your jailbroken iOS 9 or iOS 10 device right now from Cydia’s BigBoss repository.

Are you going to be enabling Picture in Picture mode on your unsupported iPhone or iPad? Share in the comments below.