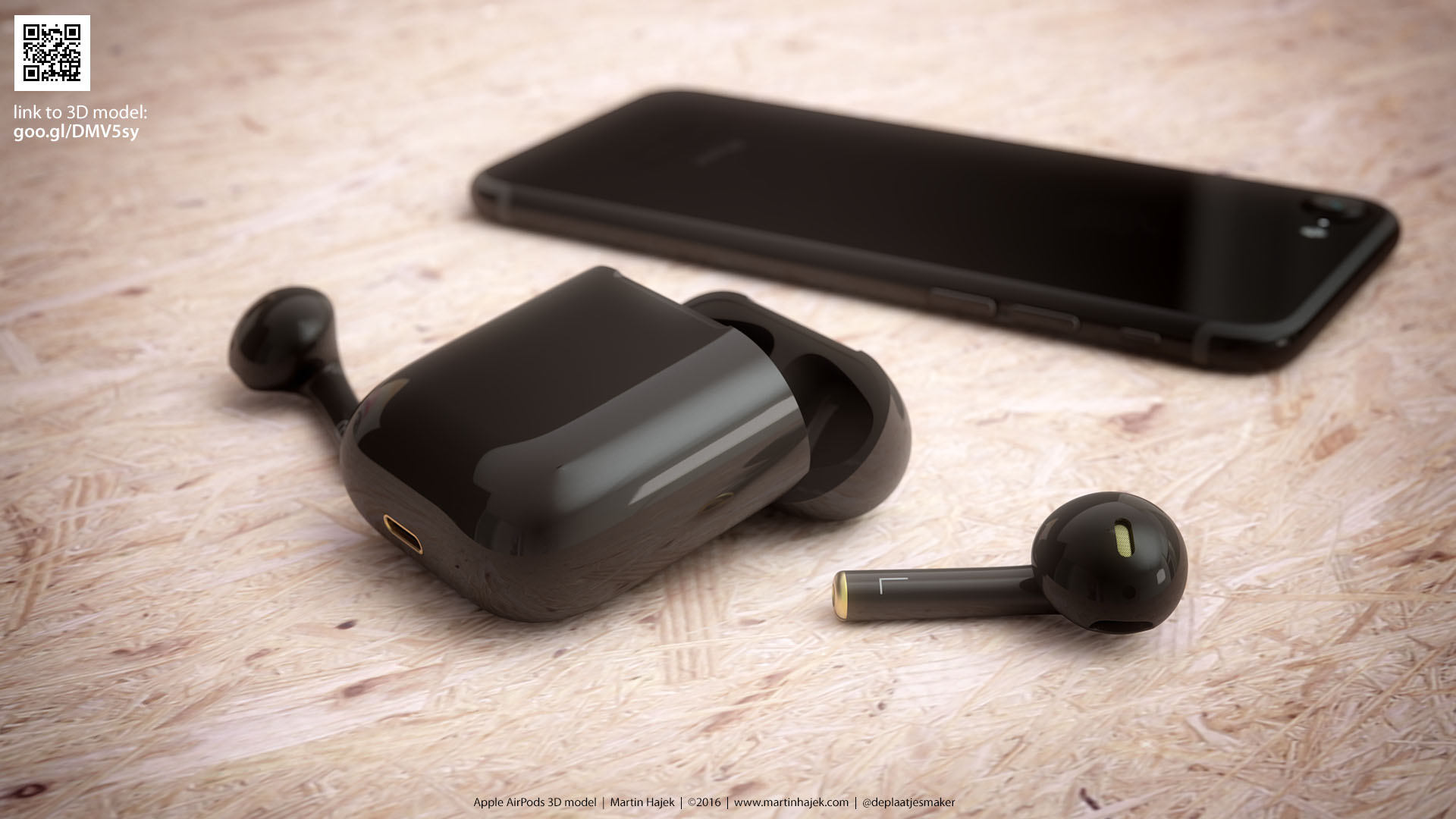 If it hadn’t been for the new gloss and matte black color options, this year’s iPhone 7 refresh would have admittedly been underwhelming as most buyers are not eager to buy the same basic handset design for three years in a row. Which begs the question of Jet Black AirPods you’ve been dreaming about.

Colors are important and no matter how you look at it, black-clad AirPods would perfectly compliment the superior sheen of Jet Black iPhone 7. Well, earlier this month Dutch artist Martin Hajek took it upon himself to imagine what a pair of AirPods done in black would look like.

There’s nothing stopping Apple from releasing Jet Black AirPods once its suppliers ramp up production and meet demand. After all, the company is rumored to release a new Jet White color option for iPhone 7 series that could re-ignite sales (here are some mockups to give you something to drool about). 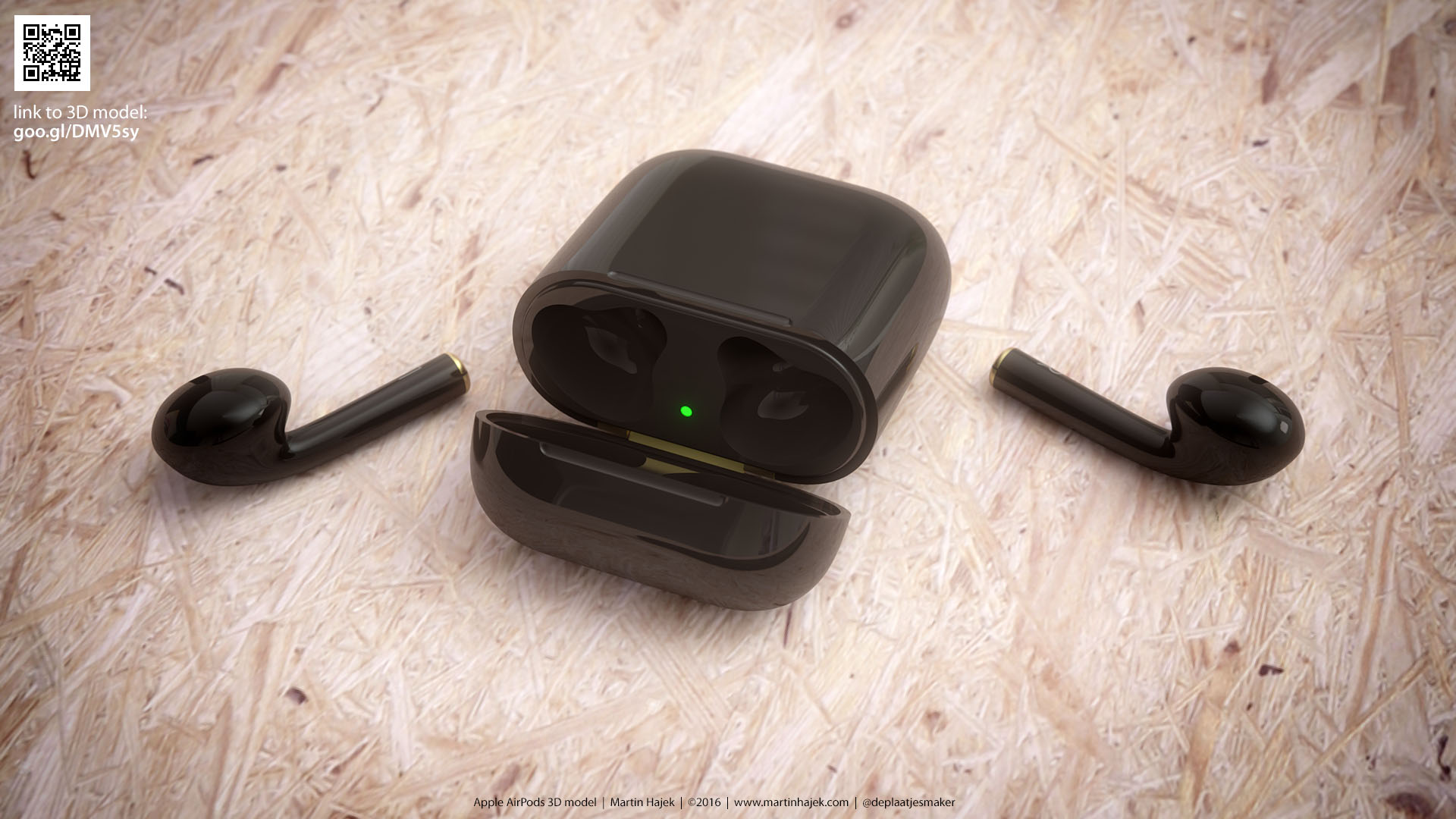 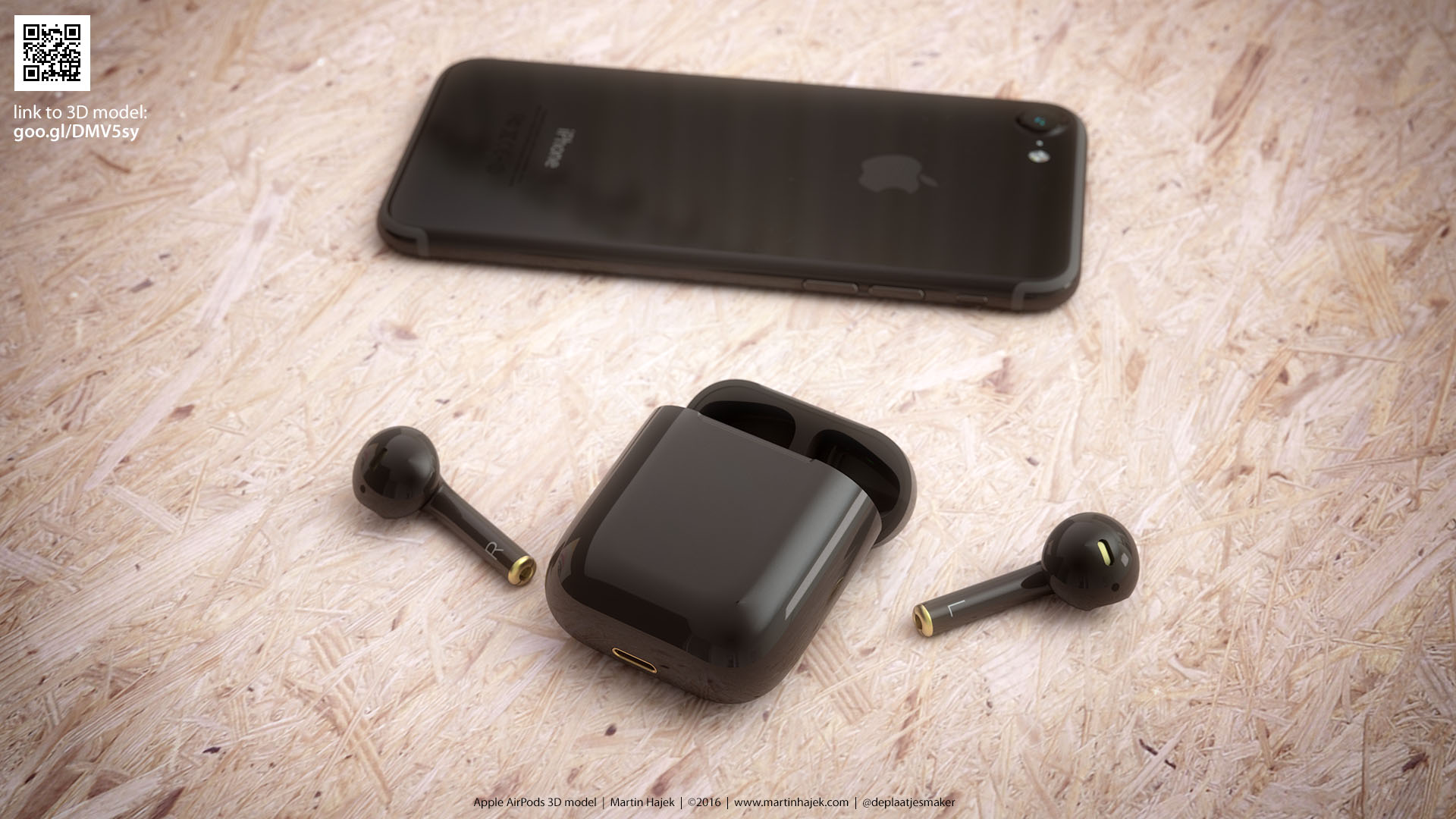 But on the other hand, AirPods are a different animal.

Since the original iPod introduction fifteen years ago, those white earbuds quickly became the unmistakable sign of the Apple user. That’s because before the iPod came along, the vast majority of headphone cords were black. 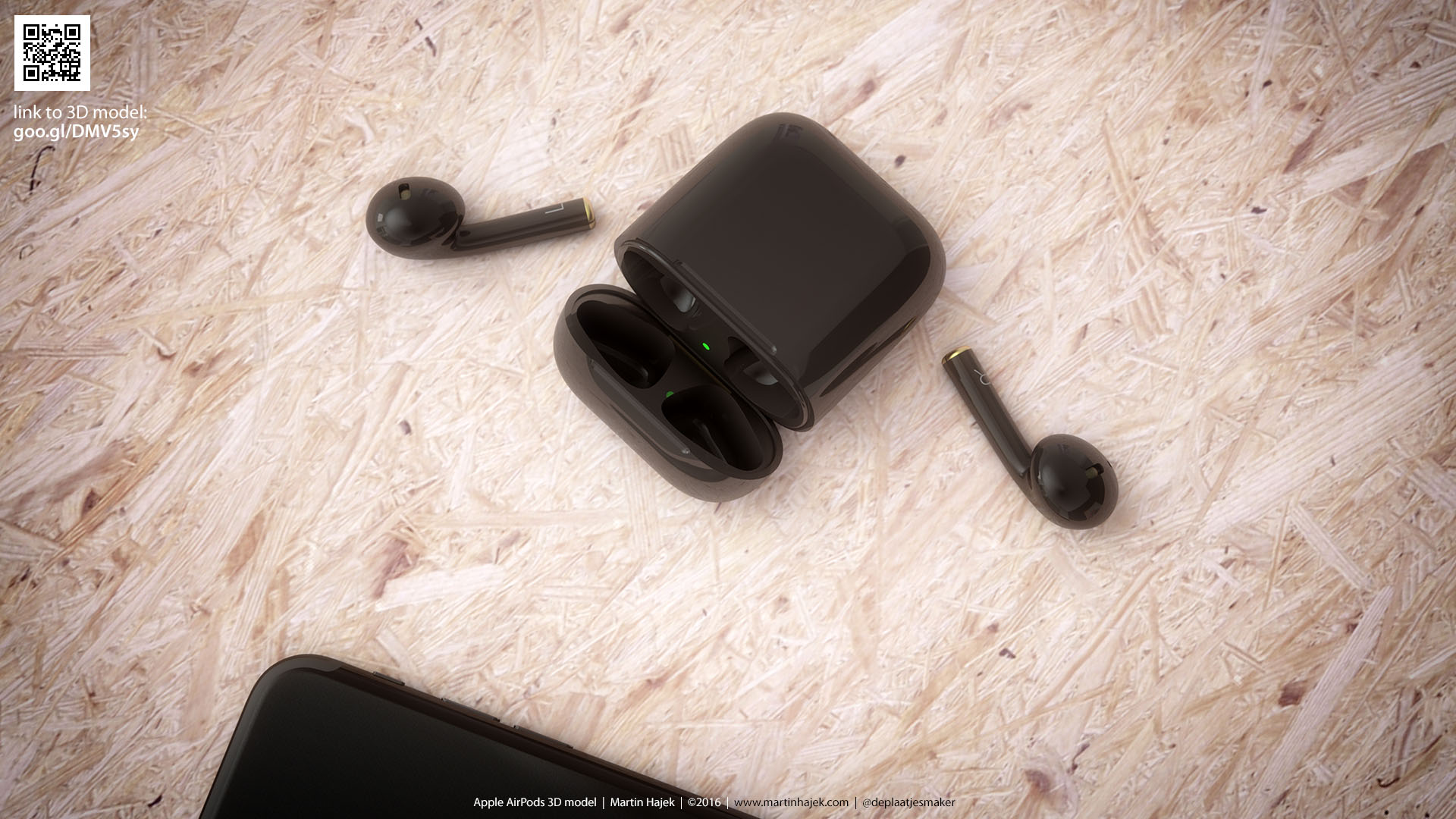 Simply coloring the headphone cord in Apple’s signature snow white was enough to create something of a cultural phenomenon.

“Telltale white earbuds indicate to passersby that the bearer ascribes to certain notions of coolness and style,” evolutionary behavioral scientist Gad Saad wrote in his 2011 piece titled “Evolutionary Psychology in the Business Sciences”. 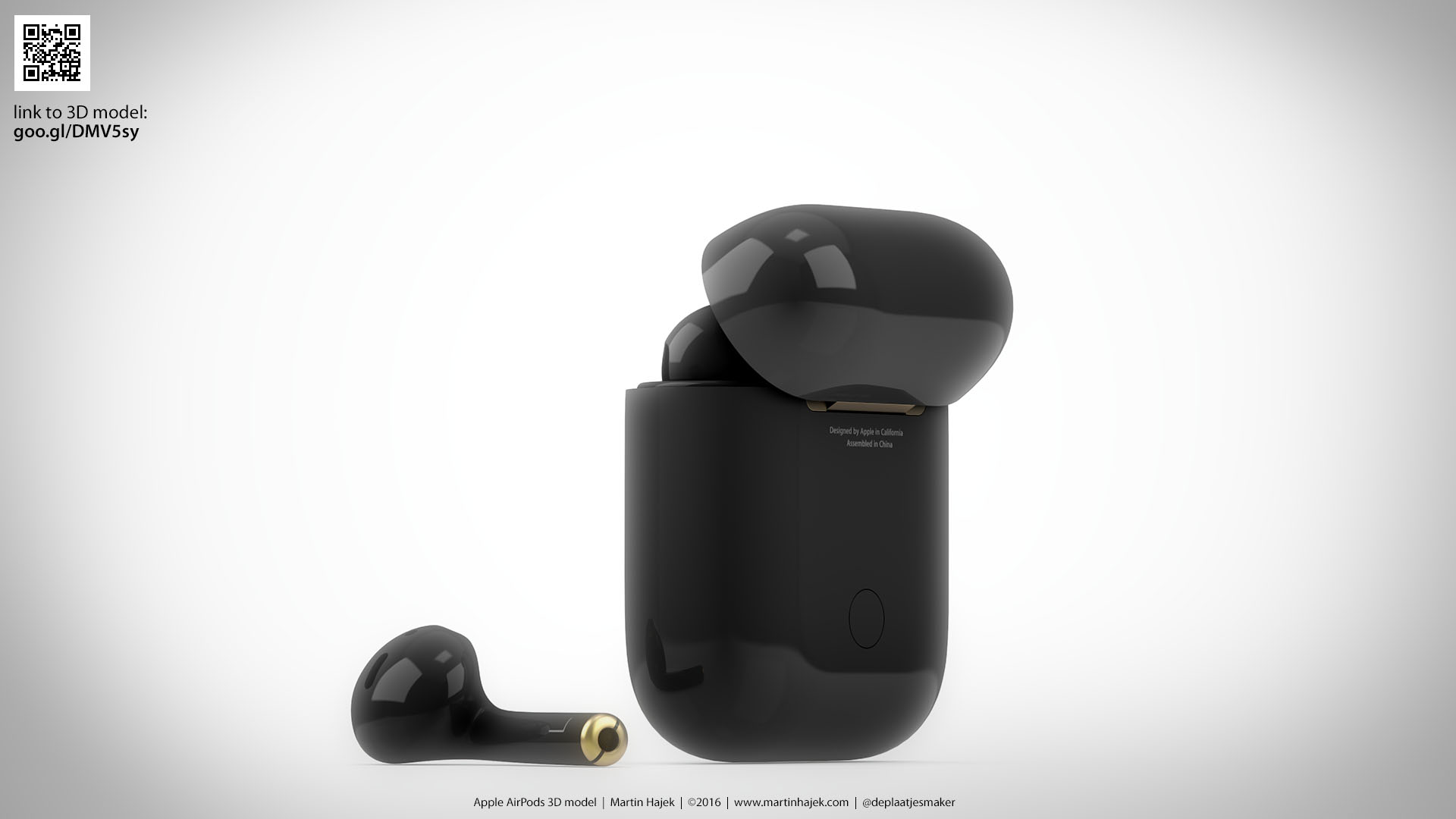 Apple knew exactly what it was doing.

The iPod’s release was followed with a memorable five-year advertising campaign which highlighted—you guessed right—the white earbuds. Fast forward to today and many headphones from other manufacturers are also white so Apple probably lost some of its brand recognition associated with all-white earbuds. 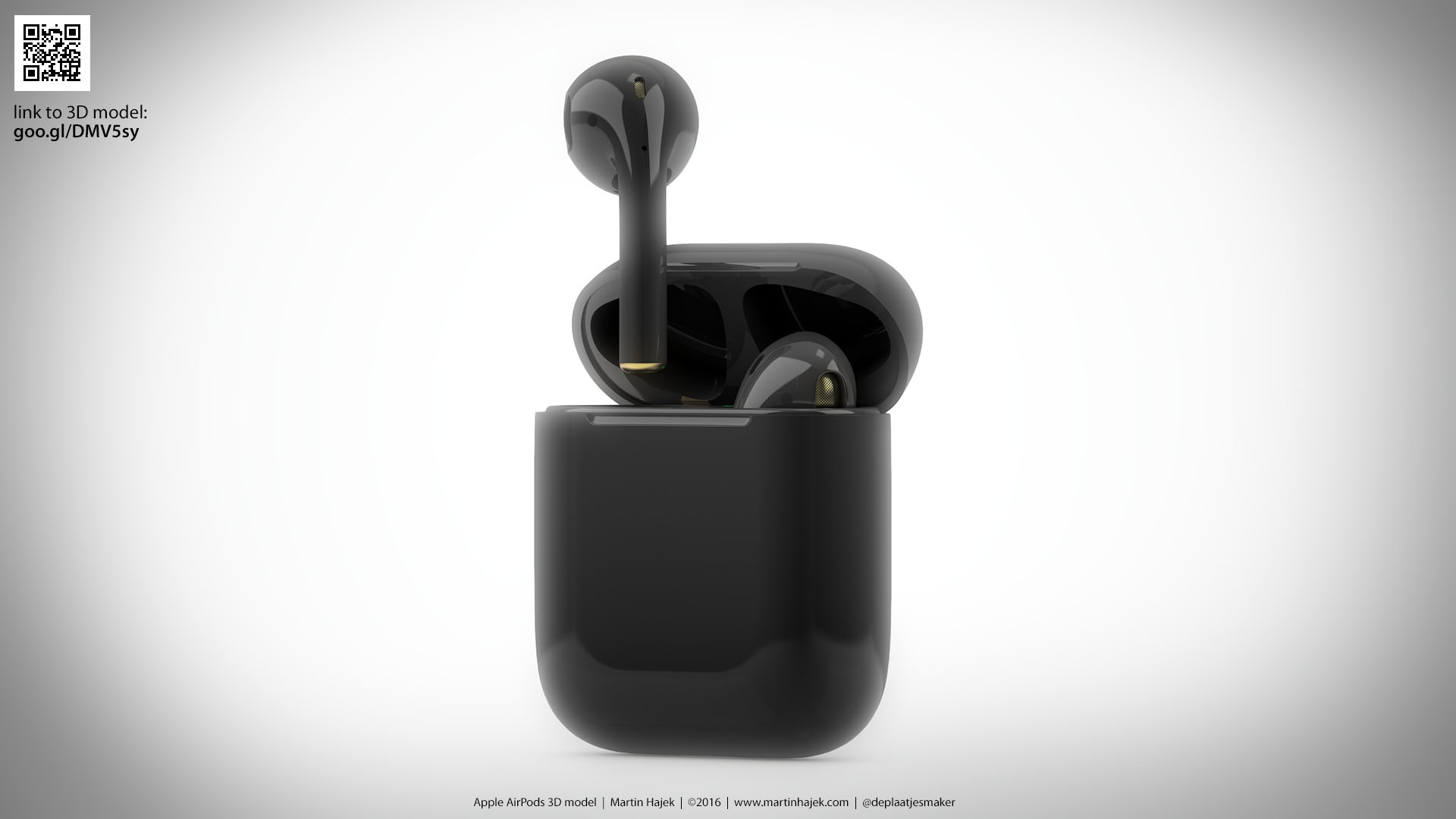 At the end of the day, Apple has succeeded in proving that a simple color change can do miracles in terms of sales, brand recognition and coolness factor. With that in mind, giving customers the option between all-white and gloss black AirPods may very well prove to be a smart decision to make.

What do you guys think? Will Apple go down this route in the interest of boosting sales and giving AirPods buyers more choices?