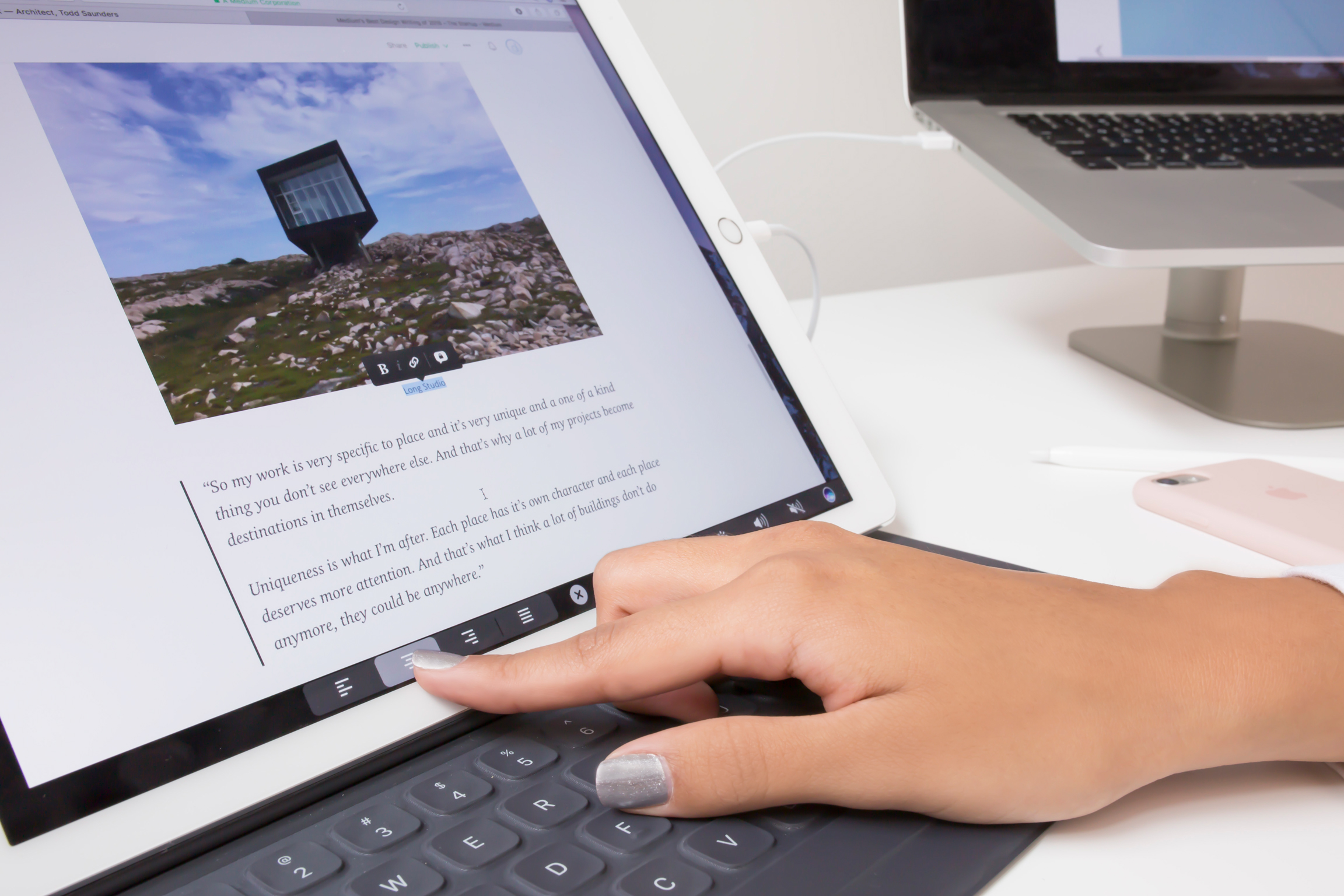 Duet Display, an app from ex-Apple engineers that turns your iPad into an extra display for your Mac or Windows PC, was updated today on the App Store with an interesting new feature that adds a Touch Bar to your tablet. Simply use Duet Display’s free of charge iOS app to connect to Duet Display running on a Mac with Sierra 10.12.2 or later and enable the new feature in Duet’s menu bar settings.

While this new feature is not a full-on Touch Bar replacement for those who cannot afford the new MacBook Pro, it’s a good way to play with Touch Bar functionality and see how it works with your favorite apps.

According to TechCrunch, the feature works “incredibly well” in use: it contextually changes shortcuts depending on what app you’re using, as you’d expect from the real Touch Bar, and also supports long-press actions for controlling brightness and volume and even things like typing predictions and the emoji picker.

Duet CEO Rahul Dewan says his team is working on a new feature that will let you customize Touch Bar on iPad with contextual and global shortcuts a user can assign.

In addition to allowing you to add a Touch Bar to any iPad from any Mac, the latest version of Duet Display comes with iPad keyboard compatibility and Apple Pencil pressure improvements. iPad keyboard support allows you to use an iPad Pro Smart Keyboard for typing on your Mac or PC.

Duet Display for iPhone and iPad is $9.99 on the App Store, a 50 percent limited-time discount. You will also need a Mac client, which can be download at no additional charge from the Duet Display website.

A Windows client can be found here. Of course, Touch Bar support on iPad is exclusive to Duet Display for Mac.