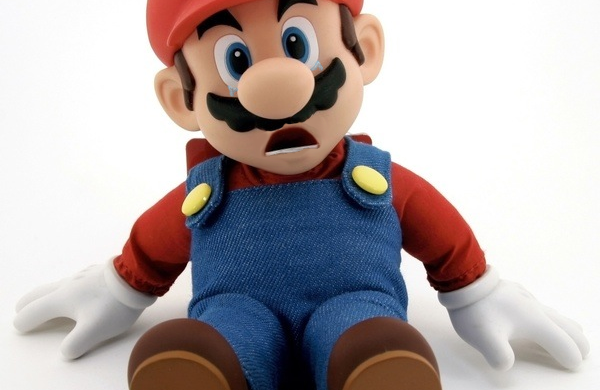 The popular new Super Mario Run game by Nintendo doesn’t have a whole lot of levels to play, but if you ever get to the point where you want to just delete all your in-game progress and start all over again, then you’ll be happy to know there’s a way to do that.

In this tutorial, we’ll show you how you can delete all your Super Mario Run game progress data without having to delete the game from your device and re-download it later on.

Rather than wasting your time deleting and re-downloading the Super Mario Run game, and possibly even wasting valuable cellular data to re-download the game if you’re nowhere near a Wi-Fi network, utilizing the game’s built-in progress deletion feature can save oodles of time and will still allow you to start fresh with a clean slate.

After you delete your Super Mario Run progress data, it will be as if you just downloaded the game and are starting over from scratch. Nintendo says that the following information gets deleted when you perform this task:

It’s worth noting that while your in-app purchase might be reset afterwards in Super Mario Run, you won’t have to re-purchase it again in the future. A feature in the app lets you restore your purchase if you’ve already bought it before, so don’t worry about being charged a second time for unlocking the in-app purchase you bought previously.

Now that you know what deleting your Super Mario Run progress data is going to do, these are the steps to go through with it:

1) Launch the Super Mario Run game from your Home screen.

2) Touch the screen to begin the game when prompted.

3) Once you’re at the main page, tap on the Menu button. 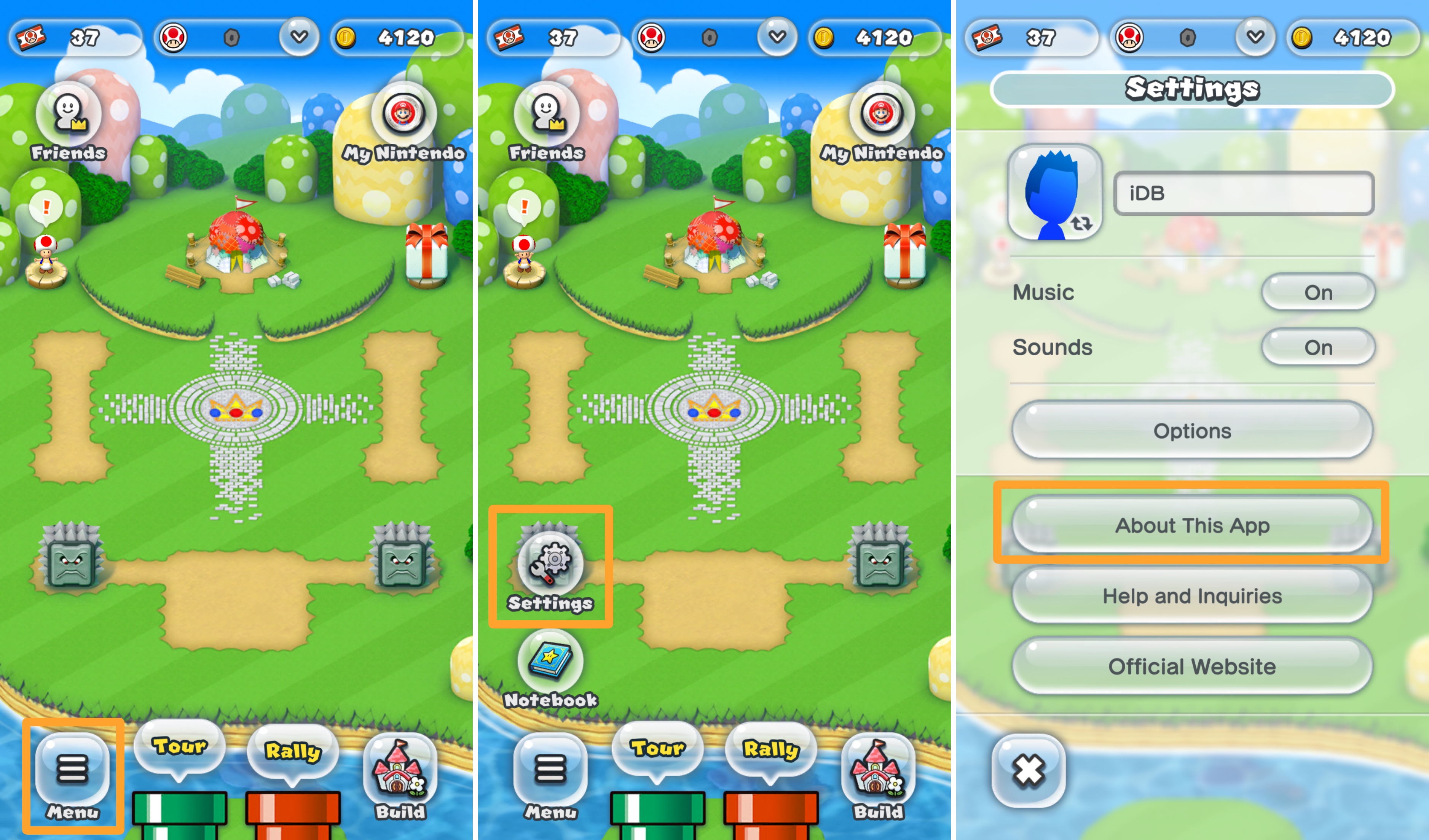 4) Tap on the Settings buttons that appears.

5) From the new menu, tap on the About This App button.

6) Next, tap on the Delete User Data button. 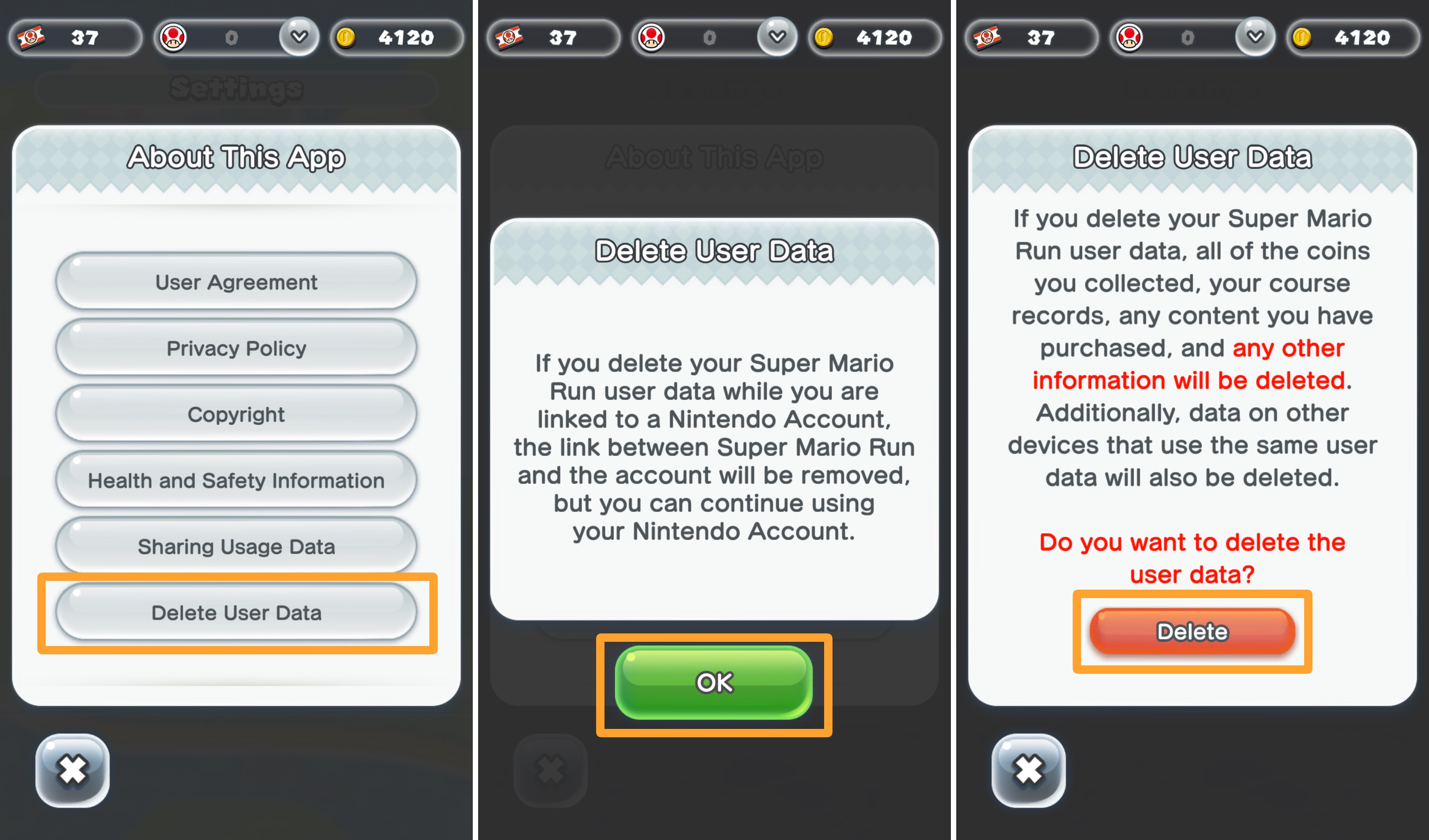 7) Tap on the green OK button.

8) Read the warning, then confirm you want to delete your data by tapping on the red Delete button.

Your app will now be reset back to how it was when you first downloaded it.

You will need to restore any in-app purchases you made, sign in with your Nintendo account, and start over from level 1 with none of the saved progress you had prior to following this tutorial.

That’s all there is to it – happy gaming Mario fans!

If you’re not already playing Super Mario Run, but you want to get it, you can grab it for free from the App Store.

Do you intend to reset your game data when you beat the game so you can start over? Share in the comments below!