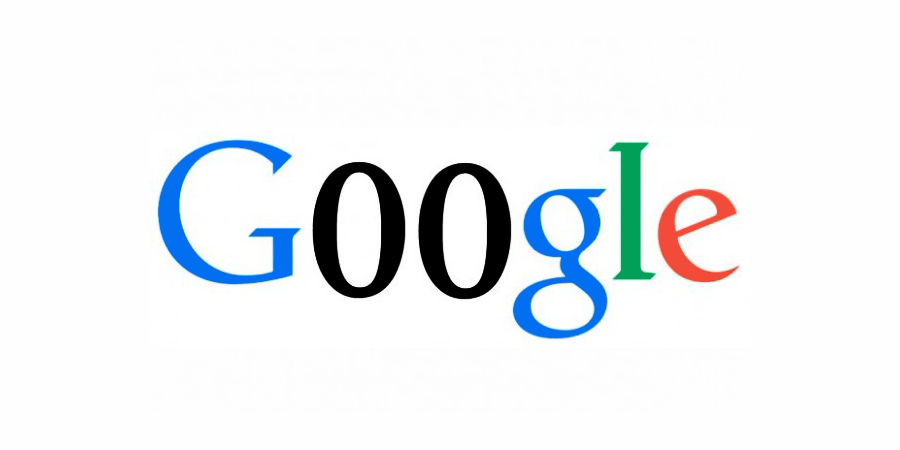 Hot on the heels of this week’s announcements about upcoming iOS 8.4.1 and iOS 9.3.x jailbreaks, there have been stirrings today which suggest we may also see our first iOS 10 jailbreak soon. It must be noted that these are at present just statements of intent rather than concrete, but that being said, they are more encouraging than most that we have seen lately, and in my tentative opinion will result in something being released sooner rather than later.

The first piece of this puzzle is a bug report from Google’s Project Zero, which details a kernel and root exploit for iOS 10.1.1. Whilst this in and of itself is not a complete end-user jailbreak, the exploit’s discoverer Ian Beer has made it available to the public as a (very important) first step. Using it as a starting point it is highly likely that a full jailbreak can be written, which leads us to the second piece of the puzzle.

Noted hacker Luca Todesco has now commented on the exploit’s release, indicating (though not guaranteeing), that he will write a full jailbreak for iOS 10.1.1 on top the Project Zero exploit:

He has clarified that what he will write is a patch for the Project Zero exploit, adding in the necessary jailbreak patches, so it may not be a one-click tool that we see but in theory all the pieces should be there: 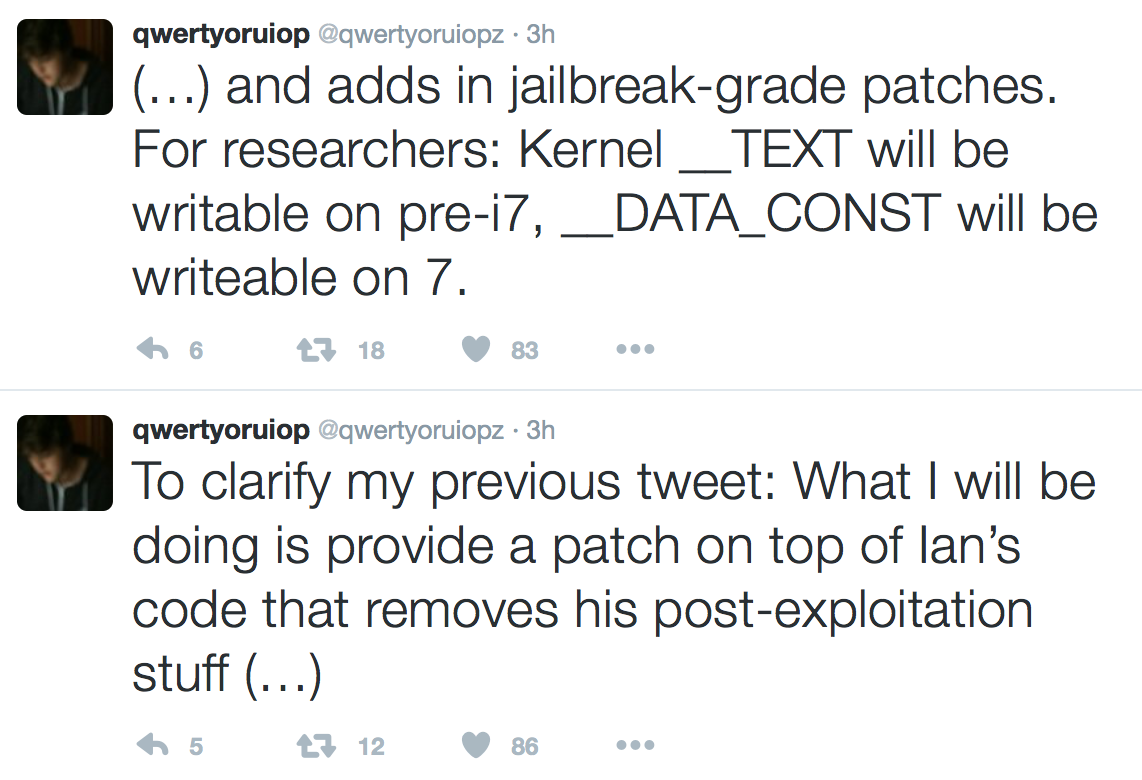 This is of course great news for all those who have been waiting for an iOS 10 jailbreak, even though it is not yet set in stone. Bear in mind that the signing window for iOS 10.1.1 could close at any time, and this bug has been patched in iOS 10.2.

Consequently, if you are on iOS 10.2 it is advisable to downgrade immediately to iOS 10.1.1 before your time runs out. If you are already jailbroken on a lower firmware like iOS 9, it is up to you whether you want to upgrade to iOS 10.1.1 and lose your jailbeak in the hope of a newer one soon.

I personally will not give up a current jailbreak in hopes of a future one, but that decision is for everyone to make for themselves. For those not already jailbroken, it is a no-brainer, you should move to iOS 10.1.1 straight away and stay there. However, Luca has indicated that even though 32-bit support is possible, he is not interested in providing it, so you’ll have to take your chances there, and if you have a lower jailbreak already, I would hold off. It is not impossible that someone might add support later, but that is pure speculation at this point.

There is as of yet no word on when this jailbreak could be released, whether it will have an untether, or any other details at all. It is also important to remember that no definitive promises have been made. However, Luca tends to deliver on his promises (what people tend to criticise him for is not releasing tools which, in his defence, he never promised he would) and the fact that he has stated he intends to release is encouraging.

For those who are unjailbroken at the moment and have a 64-bit device, I would say it is definitely worth hopping onto iOS 10.1.1 while you can and keeping an ear to the ground. We will of course report on any further developments as they unfold.

Do you have an unjailbroken device which you can downgrade to iOS 10.1.1 ready? Are you torn between a current iOS 9 jailbreak and a possible iOS 10 jailbreak? Let me know what you think.