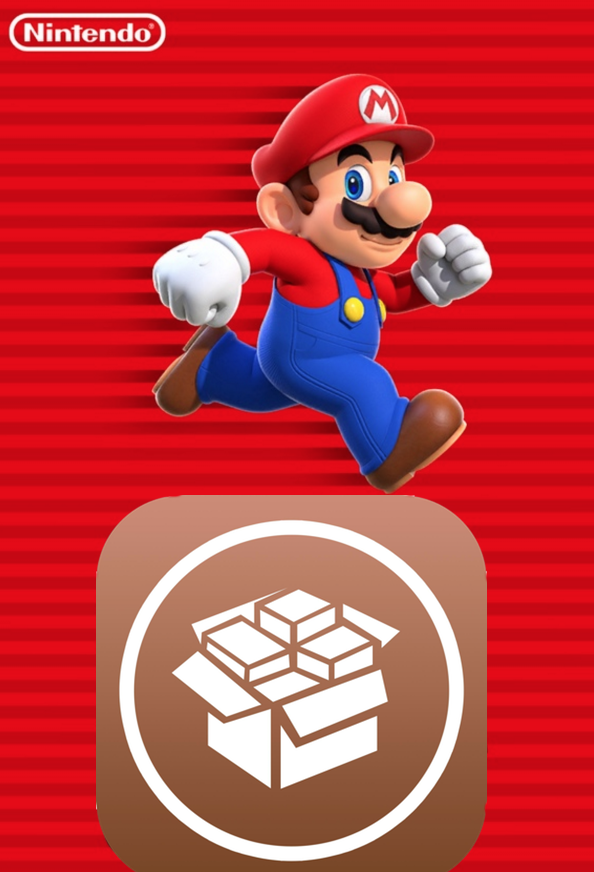 The highly anticipated Super Mario Run platformer game from Nintendo launched on the App Store Thursday afternoon, but anyone who has a jailbroken device is in for a surprise when they try to play, as it appears Nintendo built jailbreak detection into the game.

This is particularly common among a number of hit games from the App Store, including Pokémon GO, and causes the app in question to do nothing but crash whenever you attempt to launch it, but there is a way around it if you still want to play Super Mario Run on your jailbroken iOS devices, and we’ll show you how.

How to play Super Mario Run on a jailbroken iPhone

To play the Super Mario Run game you just downloaded on your jailbroken device, you’ll need to install a tweak from Cydia that can hide your jailbroken status from the game when it does its preliminary check.

A lot of the older jailbreak tweaks that used to do this for other apps won’t work for this, but one that does is called tsProtector 8+ (iOS 9 & 9) by iOS developer typ0s2d10, and it’s available in Cydia’s BigBoss repository.

It’s a paid tweak, but it comes with a limited free trial that lasts forever, and that’s all you’re really going to need. So you won’t have to pay anything to make this work.

1) Launch Cydia from your Home screen.

2) Search for “tsprotector” in the Search field 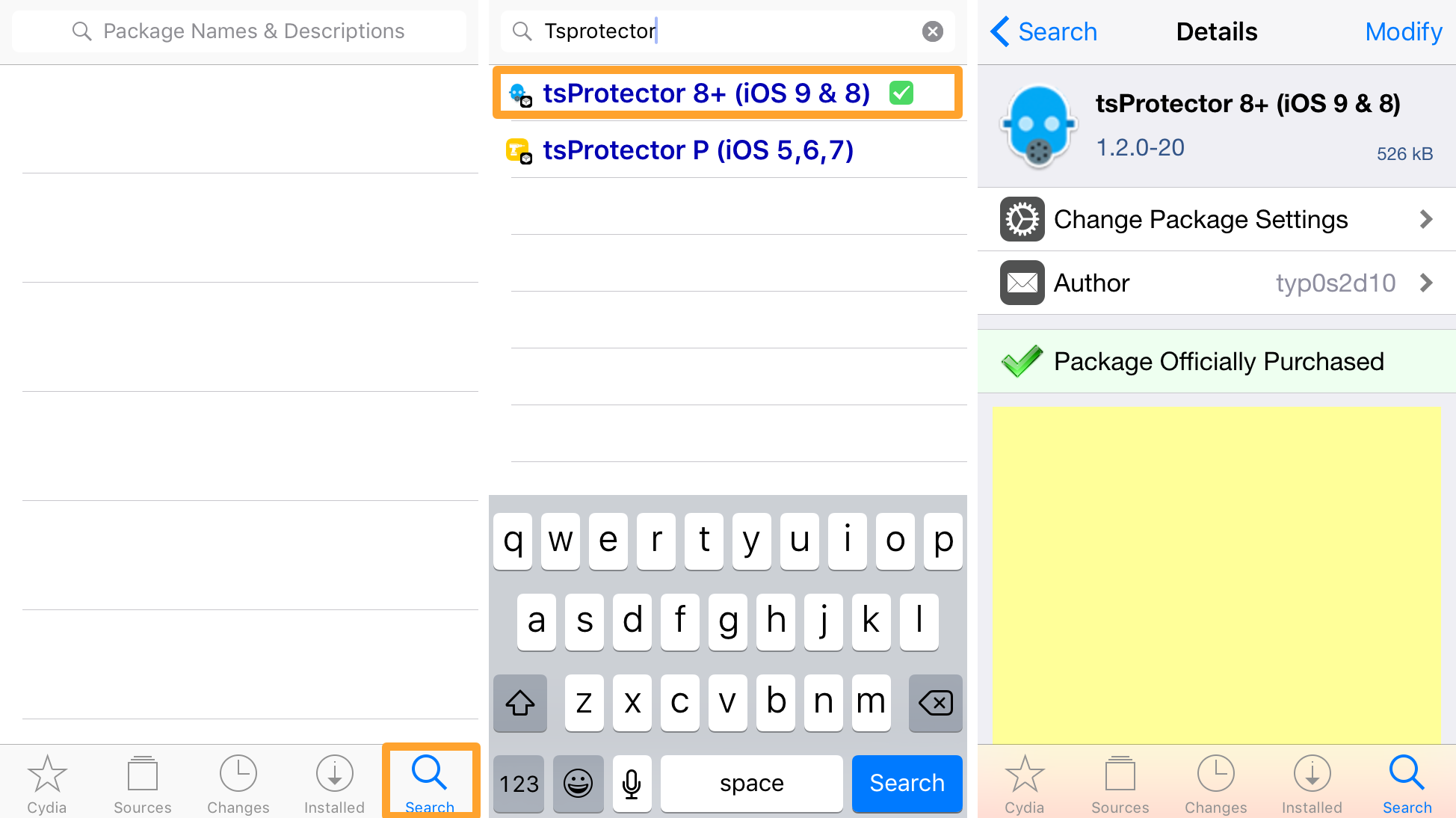 4) Tap on the blue Install button at the top right of the tweak and follow the prompts in Cydia until the installation is complete.

After you install the tweak from Cydia, you can follow the following steps to bypass Super Mario Run’s jailbreak protection on your device:

1) Launch the Settings app from your Home screen.

Now that you’ve applied this patch to the Super Mario Run again, you should be able to launch it on your jailbroken device and the game should load as expected without any hesitation.

One thing to remember…

If you’re running the Pangu jailbreak for iOS 9.3.3, then you’re using a semi-untethered jailbreak. This means when you reboot, you will need to run the Pangu app from your Home screen to reinitialize your jailbreak.

If you don’t do this, your jailbreak won’t function when your device reboots and this also means the patch won’t reinitialize. So if you attempt to play the game after a reboot without running the Pangu tool, you’ll be right back at square one with a game that crashes at startup.

So with that in mind, if you’re jailbroken and you’re using this patch to play, try your best to remember to boot semi-untethered every time to reboot before you try playing Super Mario Run.

Disclaimer: Super Mario Run requires an active internet connection at all times to be played. Since it’s always phoning home, we are not responsible if you happen to get locked out of the game or banned from playing it for applying these kinds of patches. Install them at your own risk.

Have you applied this patch to play on your jailbroken device? Share in the comments below!