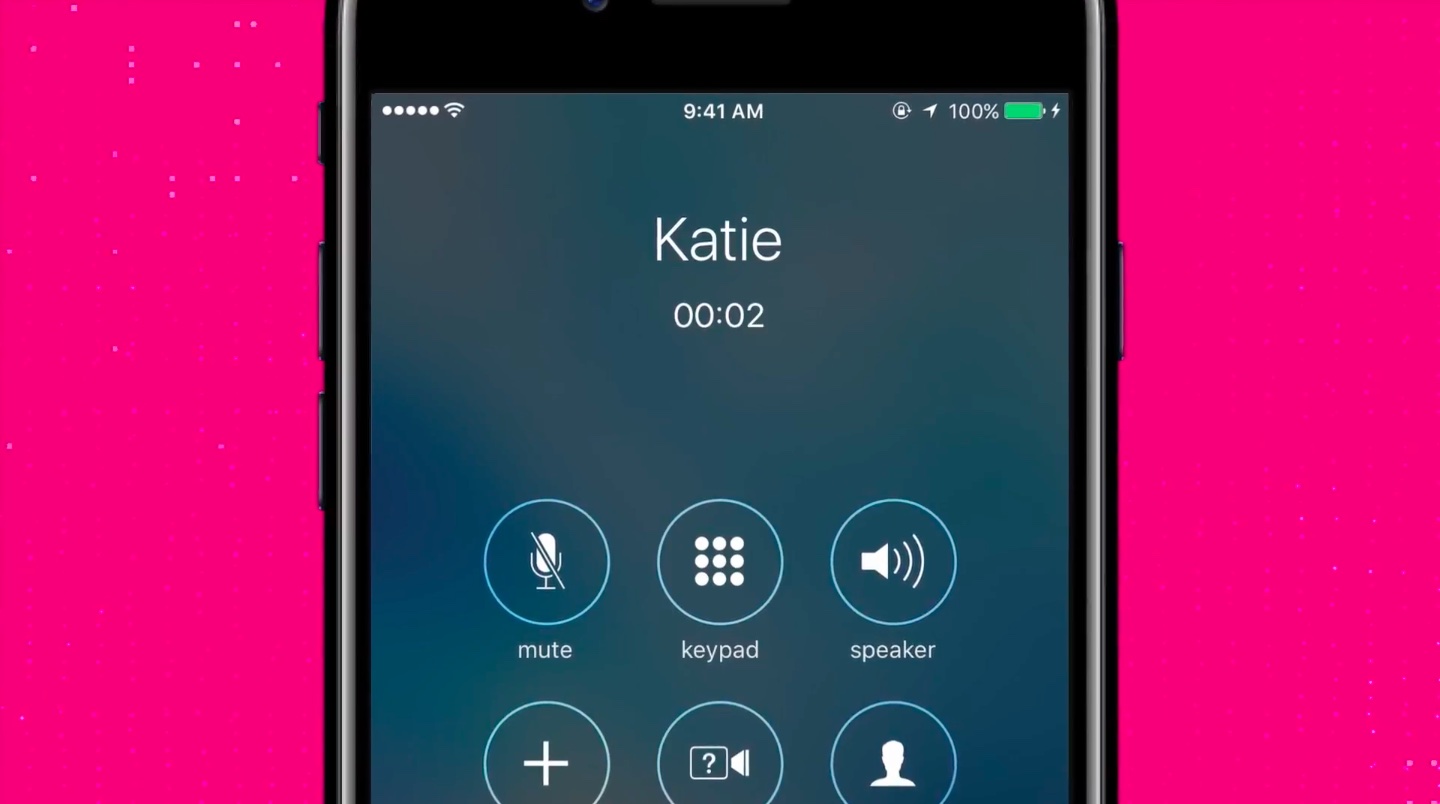 According to T-Mobile CEO John Legere, Digits makes it so that you can use your T-Mobile number across multiple devices like smartphones, tablets, smartwatches, desktop PCs and wearable devices.

Digits will also permit you to use multiple T-Mobile numbers on the same device, making it easy to combine your work, home and personal numbers on a single smartphone with calls and texts appearing from the same number.

In addition to the devices purchased directly from the carrier, your T-Mobile numbers can be used on devices that are not on the carrier’s network, too. An upcoming iPhone app is required for Digits to work on iOS hardware.

On the Mac, Digits will work in a web browser. 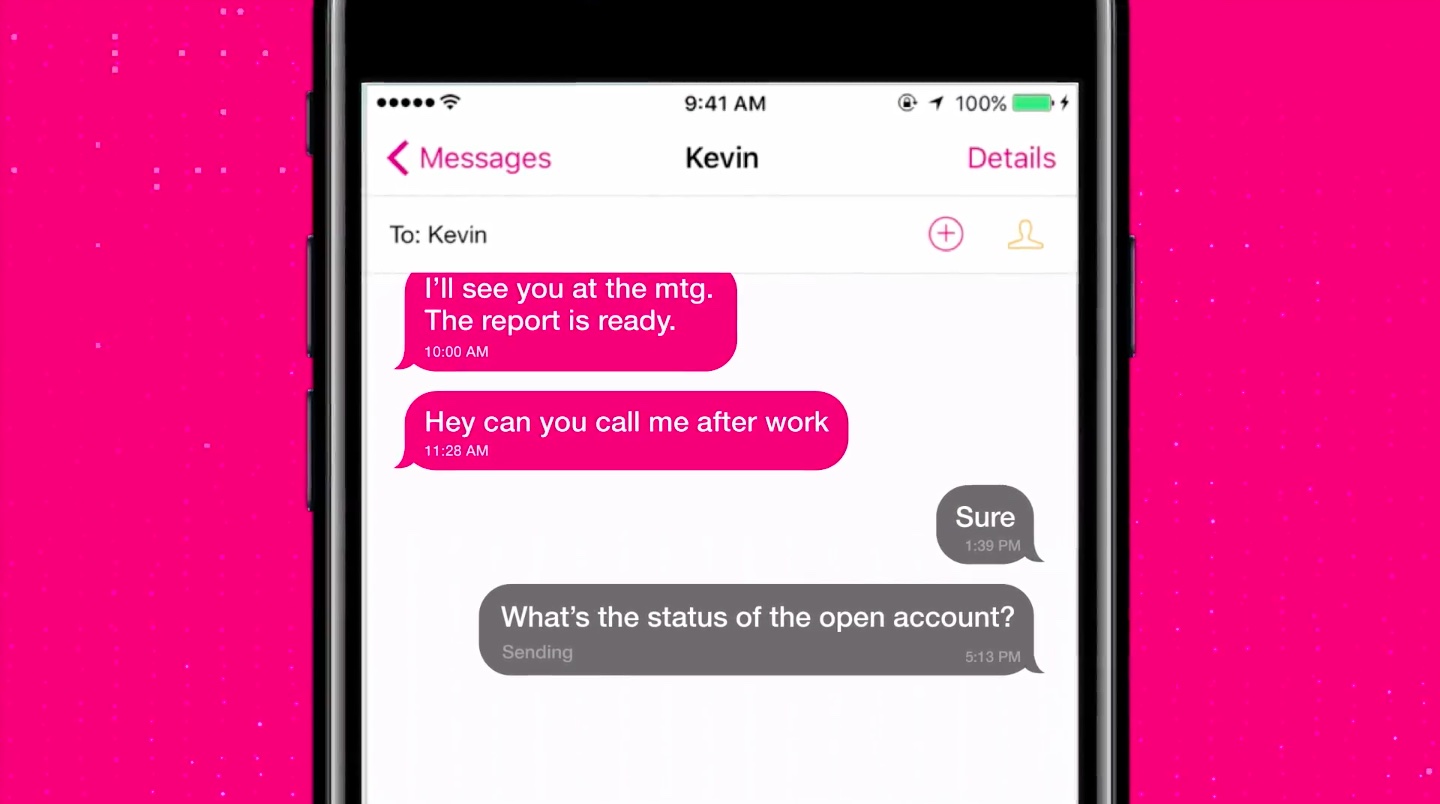 The carrier’s confirmed that Digits will be built into certain Samsung devices, including the Galaxy S6, Galaxy S7 and Note 5, provided they’re purchased on the T-Mobile network.

If Digits is used on a device without cellular service, or it’s not connected to T-Mobile’s network, you’ll receive texts and high-definition calls over a Wi-Fi connection. Regardless of the device you’re on, you’ll see your call log, messages, contacts and voicemail. 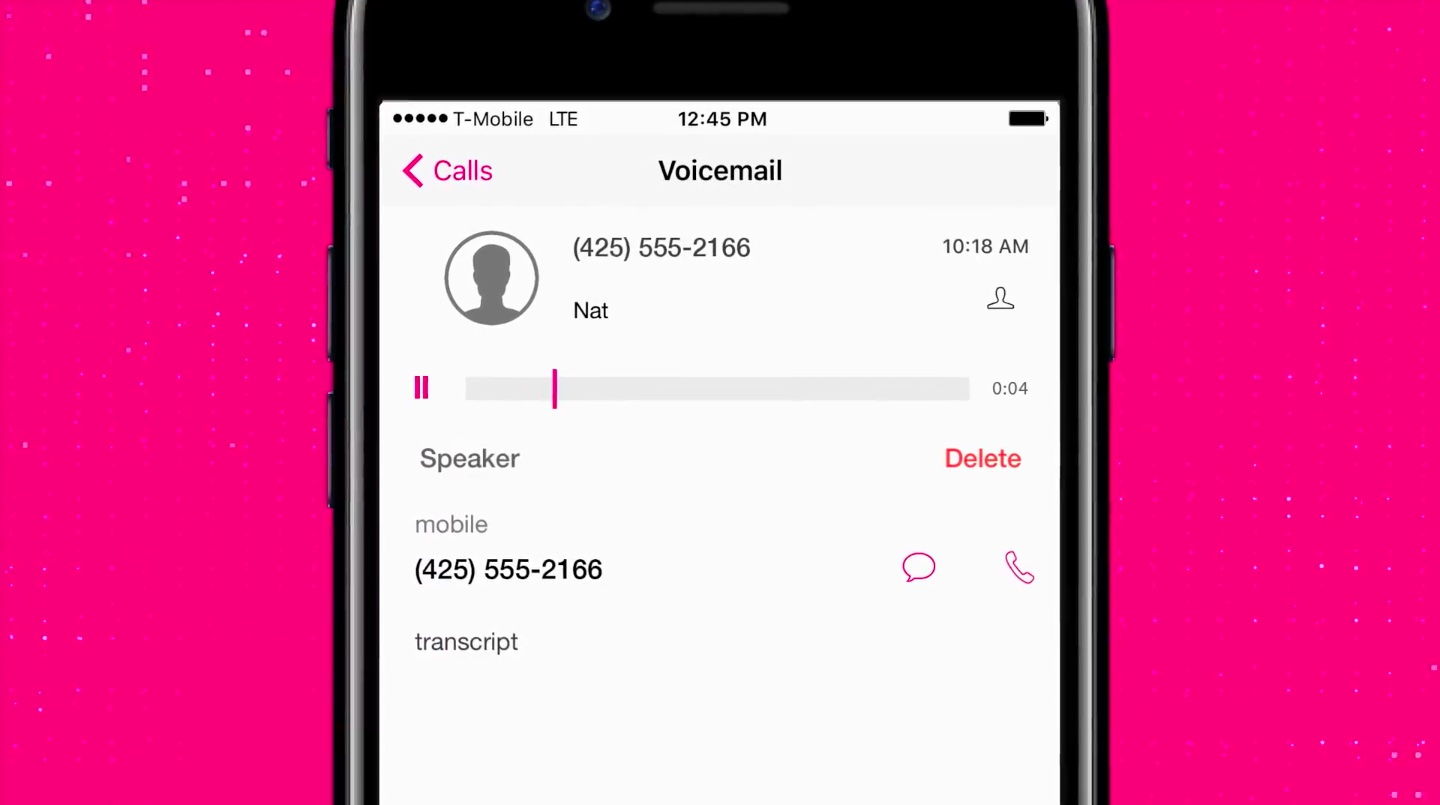 The service requires iOS 9 and up, Android 5.0 and later and Firefox or Google Chrome. Simple Choice and T-Mobile One users can now sign up for a Digits beta.

During the beta period, you’ll be able to use a single Digits number on up to five devices or up to five Digits numbers on a single device. Though free while in beta, Digits will require an additional fee when it launches for public consumption in early-2017.

To learn more about Digits, head over to T-Mobile’s website.