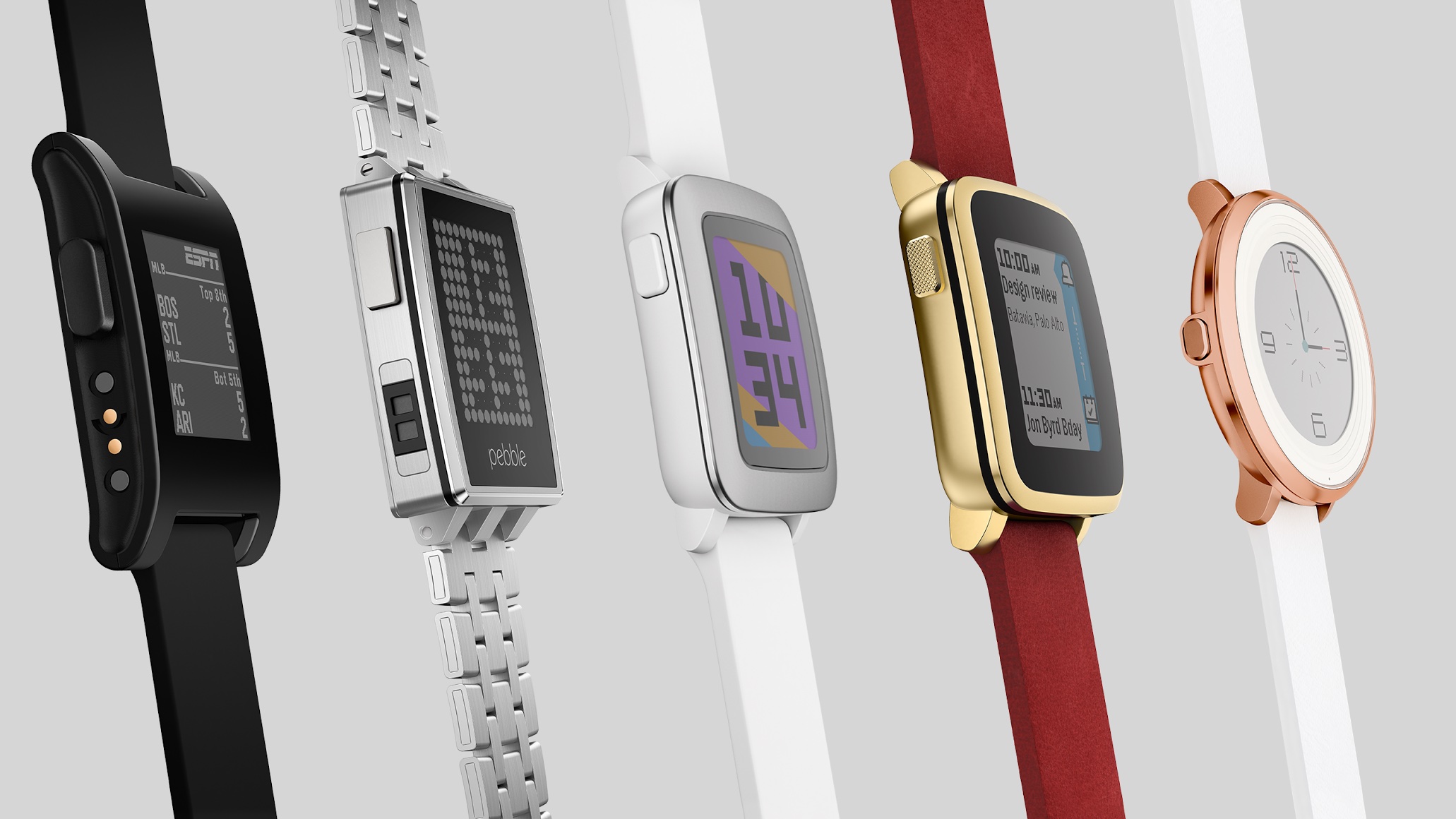 Fitbit, the maker of popular activity and fitness trackers, has officially acquired Pebble. The deal was finalized this morning, both companies have said.

The acquisition includes all of Pebble’s software assets, but excludes any hardware. Yup, that’s right—looks like the Pebble smartwatch is officially dead.

“Due to various factors, Pebble is no longer able to operate as an independent entity,” the company said. “We have made the tough decision to shut down the company and no longer manufacture Pebble devices.”

The arrangements were finalized today for Fitbit to acquire Pebbles’ technology, software and other intellectual property. Bloomberg pegged the deal at “less than $40 million,” saying Pebble’s software assets will let Fitbit “better compete with Apple”.

The Pebble Time 2 and Pebble Core have both been canceled as a result of the deal.

“In evaluating our future, we wanted to align with a company that shared our take on how wearable technology can bring delight and utility to our lives,” said Pebble.

With basic wearables getting smarter and smartwatches adding health and fitness capabilities, we see an opportunity to build on our strengths and extend our leadership position in the wearables category.

With this acquisition, we’re well positioned to accelerate the expansion of our platform and ecosystem to make Fitbit a vital part of daily life for a wider set of consumers, as well as build the tools healthcare providers, insurers and employers need to more meaningfully integrate wearable technology into preventative and chronic care.

The deal officially spells the end of Pebble as we know it today.

“Many members” of the Pebble team will be joining Fitbit to continue their work on wearable software platforms. Fitbit will maintain services so that Pebble devices continue to work as normal, but functionality “may be reduced” in the future.

Here’s what’s going to happen, as per Pebble:

Pebble developers will now have a chance to reach Fitbit’s audience of more than fifty million customers around the world. Pebble employees joining Fitbit will be working on new technologies that can “take wearables to new heights of utility and appeal.”

Pebble has invited fans to join its support forums to discuss any potential implications of the company’s acquisition by Fitbit. Since its inception on Kickstarter, Pebble has shipped over two million devices.