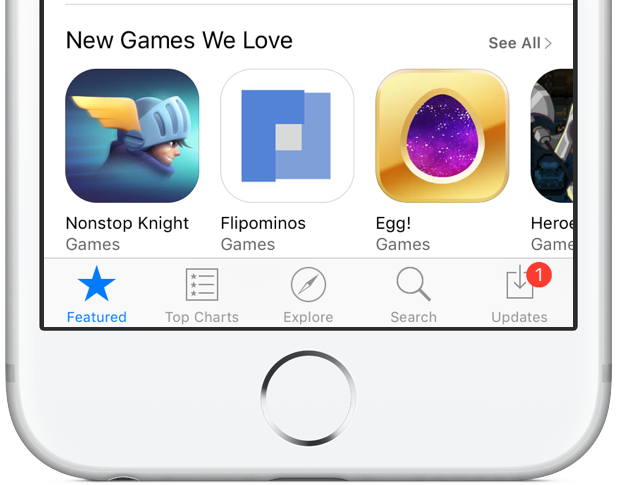 The busiest season on the App Store is almost here. Make sure your apps are up-to-date and ready for the winter holidays. New apps and app updates will not be accepted December 23 to 27 (Pacific Time), so any releases should be submitted, approved and scheduled in advance.

The company said that other iTunes Connect and developer account features will remain available during the holiday shutdown period.