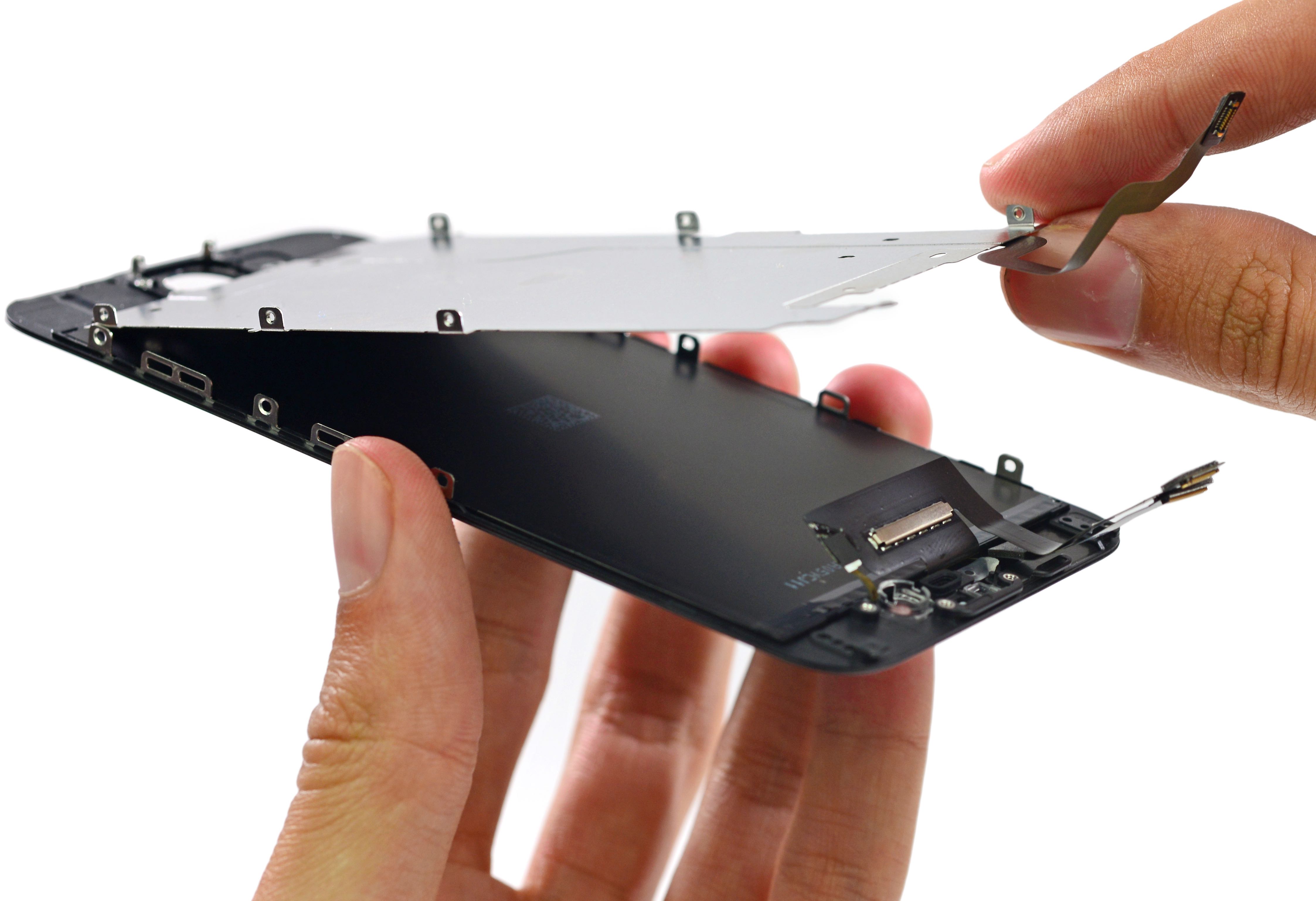 Apple has finally acknowledged existence of so-called “Touch Disease” following a class action lawsuit regarding the issue. The problem has been plaguing a subset of iPhone 6 Plus owners for quite some time now, manifesting itself in the form of a flickering bar at the top of the display and general multi-touch unresponsiveness.

The firm denied responsibility because under the terms of a new worldwide program it’s agreed to fix any affected iPhone 6 Plus devices, but for a $149 service fee.

The initiative, officially called “Multi-Touch Repair Program for iPhone 6 Plus,” promises to reimburse customers who had paid more than $149 either through Apple or an Apple Authorized Service Provider before the program was implemented.

“The reimbursement amount will equal the difference between the price you paid for the original service to your iPhone 6 Plus and the $149 service price,” said Apple.

Apple determined that some iPhone 6 Plus devices may exhibit display flickering or multi-touch issues “after being dropped multiple times on a hard surface and then incurring further stress on the device,” reads the support document.

Your iPhone 6 Plus must be in working order and the display shouldn’t be cracked for Apple to repair the multi-touch screen disease—again, for a service price fee of $149.

The repair program covers affected iPhone 6 Plus devices for five years after the first retail sale of the unit. Carrier partners are not participating in this program and Apple may restrict or limit repair to the original country of purchase.

For further details on the service process, check out Apple’s support document.