According to reports on Reddit, MacRumors, AppleInsider and other outlets, a select number of flagship Apple retail locations have received stock and are now offering limited quantities of the new MacBook Pro with Touch Bar.

One MacRumors reader reported buying a 15-inch MacBook Pro at the Apple’s La Brea, California store and another one spotted the new notebook in New Jersey.

Developer Kevin Dente confirmed that his California Apple store received stock of the new notebook at around 1:30pm local time.

Reports on Reddit reveal that the new MacBook Pros have arrived at various other Apple retail stores in California, like Rancho Cucamonga, Fairview, Emeryville and Walnut Creek. A Redditor also claims to have bought a 13-inch MacBook Pro from the Soho Apple Store in New York.

“In other parts of the United States, stores do not yet have Touch Bar MacBook Pro models available for purchase, but multiple customers have been told to expect the machines to be in stock starting tomorrow,” said MacRumors.

Staff at certain Apple outlets apparently told customers they won’t be receiving MacBook Pro shipment before Thanksgiving. In Asia, some Apple stores have received only a few display units that are running demo software.

For instance, the new notebook has been on display at Apple’s Hong Kong flagship store in ifc mall since yesterday and the Nanjing Road Apple store in Shanghai also has limited supply of the new notebook on hand. 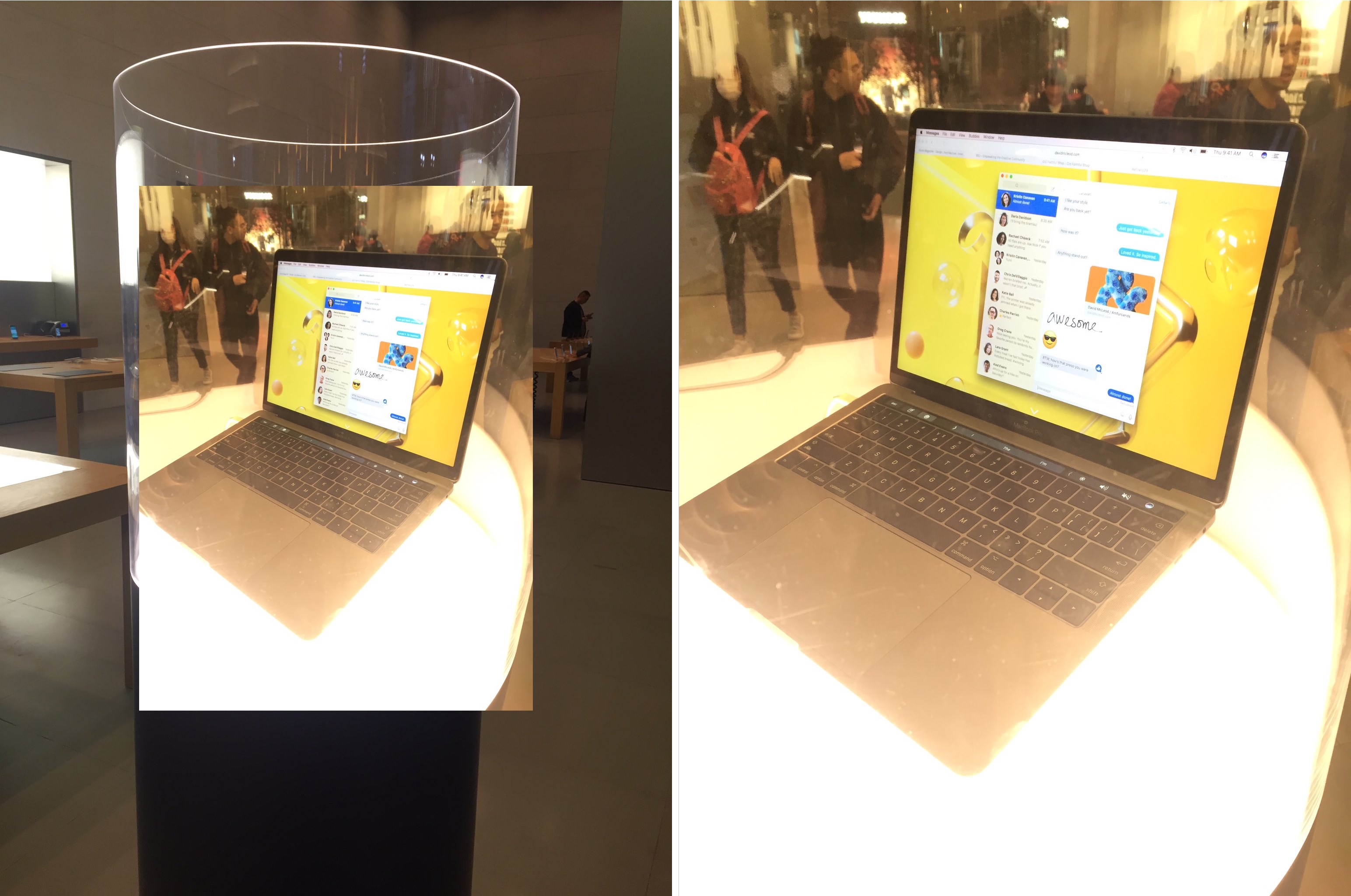 Several customers have reported being told that display models will be in stores as soon as Wednesday. Apple’s in-store pickup option is currently unavailable for the new MacBook Pro with Touch Bar.

Apple.com in the United States lists all models of the new notebook with Touch Bar with a 4 to 5 week wait. As reported, the first pre-order units began arriving at customers’ doorsteps yesterday. Check out our comprehensive review roundup for some mixed reactions from technology outlets regarding Apple’s latest notebook.