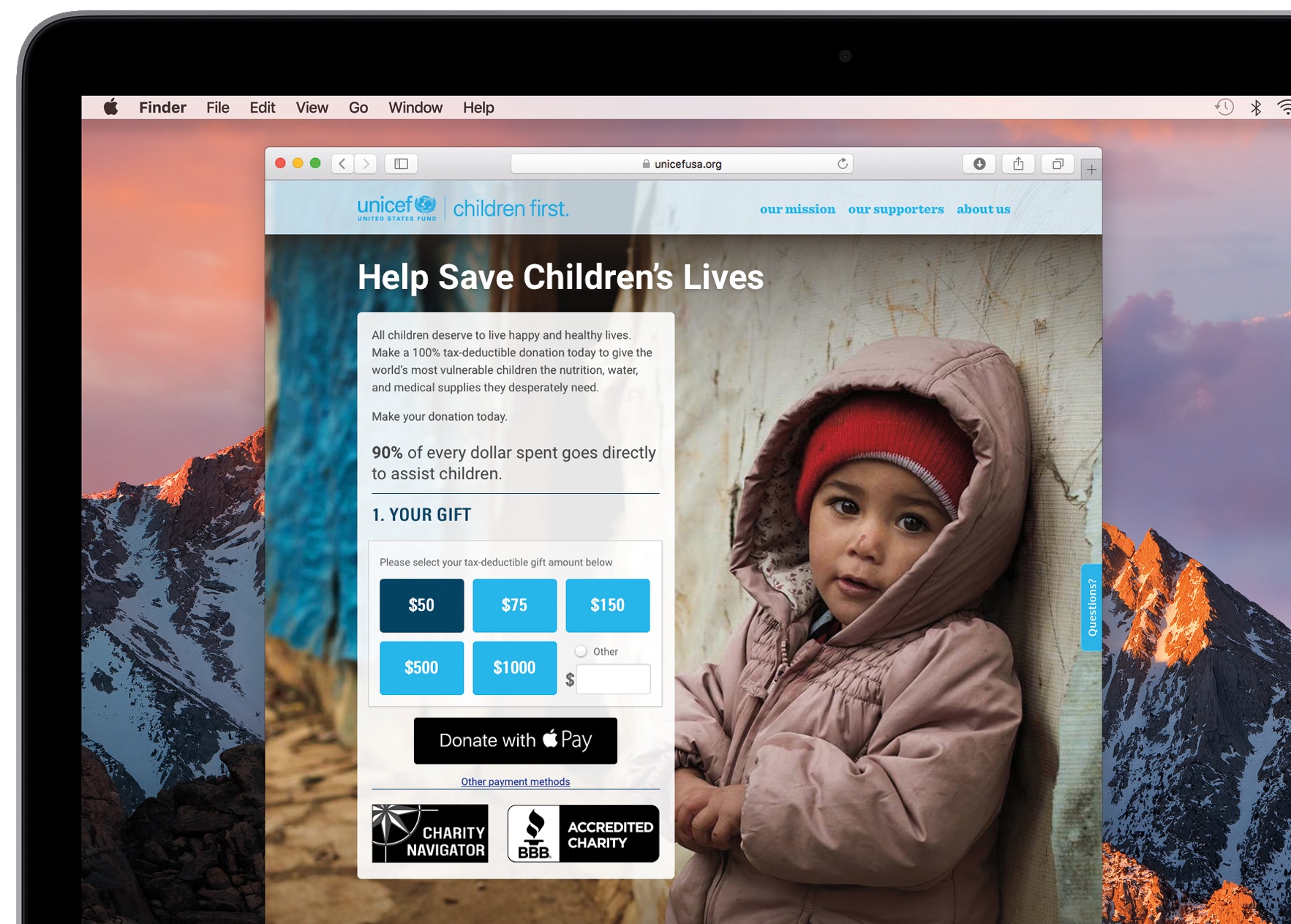 Apple announced that nonprofit organizations in the United States are now able to accept donations using Apple Pay. In the past, Apple accepted various charity donations via iTunes billing. With support for Apple Pay, donors now have one more option when sending money to various charities. Apple says a total of 19 U.S. nonprofits will start accepting Apple Pay donations starting this morning.

Some of them include household names such as American Red Cross, (RED), Save the Children, UNICEF and World Wildlife Fund. Other nonprofits will be implementing Apple Pay support over the coming months.

Apple Pay removes the need to enter sensitive billing and contact information when making a donation. In addition, users donating to charities with Apple Pay don’t have to create an account with the nonprofit or fill out long forms to check out.

TechCrunch explains that nonprofits were previously barred from accepting donations through Apple Pay due to Apple’s rules preventing iOS apps from collecting funds for charities using its mobile payments service. 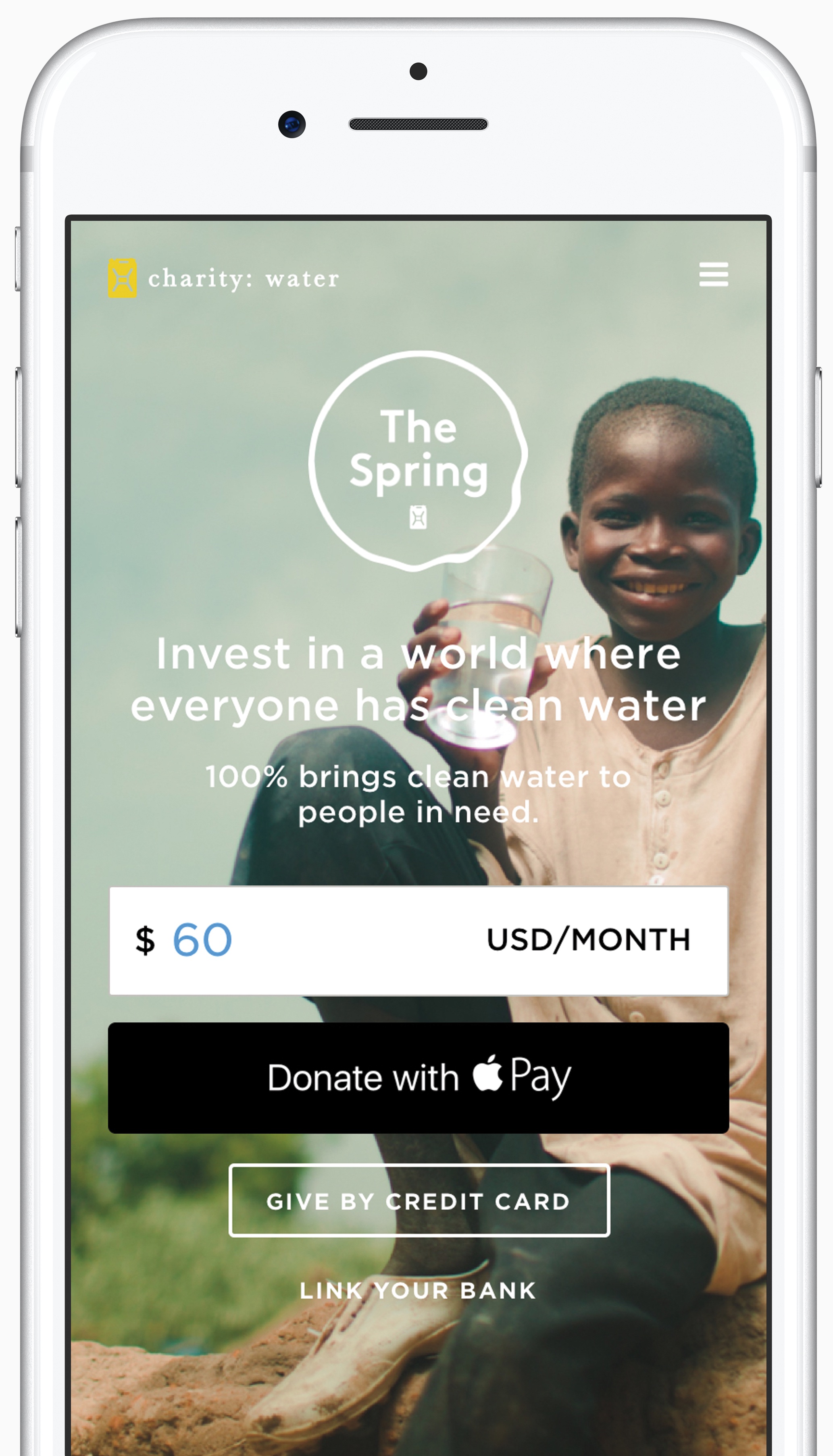 We’re making it incredibly easy to give back with Apple Pay. Websites and apps tell us they see twice as many people actually completing a purchase with Apple Pay than with other payment methods.

We think offering such a simple and secure way to support the incredible work nonprofits do will have a significant impact on the communities they serve.

And the following nonprofits will soon support Apple Pay:

Donations via Apple Pay are accepted in both compatible apps and on official websites using Apple Pay on the web via Safari browser on the Mac.