Today is Veterans Day, a public holiday observed annually on November 11 that honors men and women who served in the U.S. Armed Forces. In honor of 2016 Veterans Day, Tim Cook tweeted out a photo of some of the veterans who work at Apple.

Apple is honoring today’s Veterans Day in ways more than one.

For instance, the company added a special section to Apple Music, titled “Saluting Our Veterans,” that contains many curated playlists of songs that were specifically cherry-picked by a diverse group of former service members. 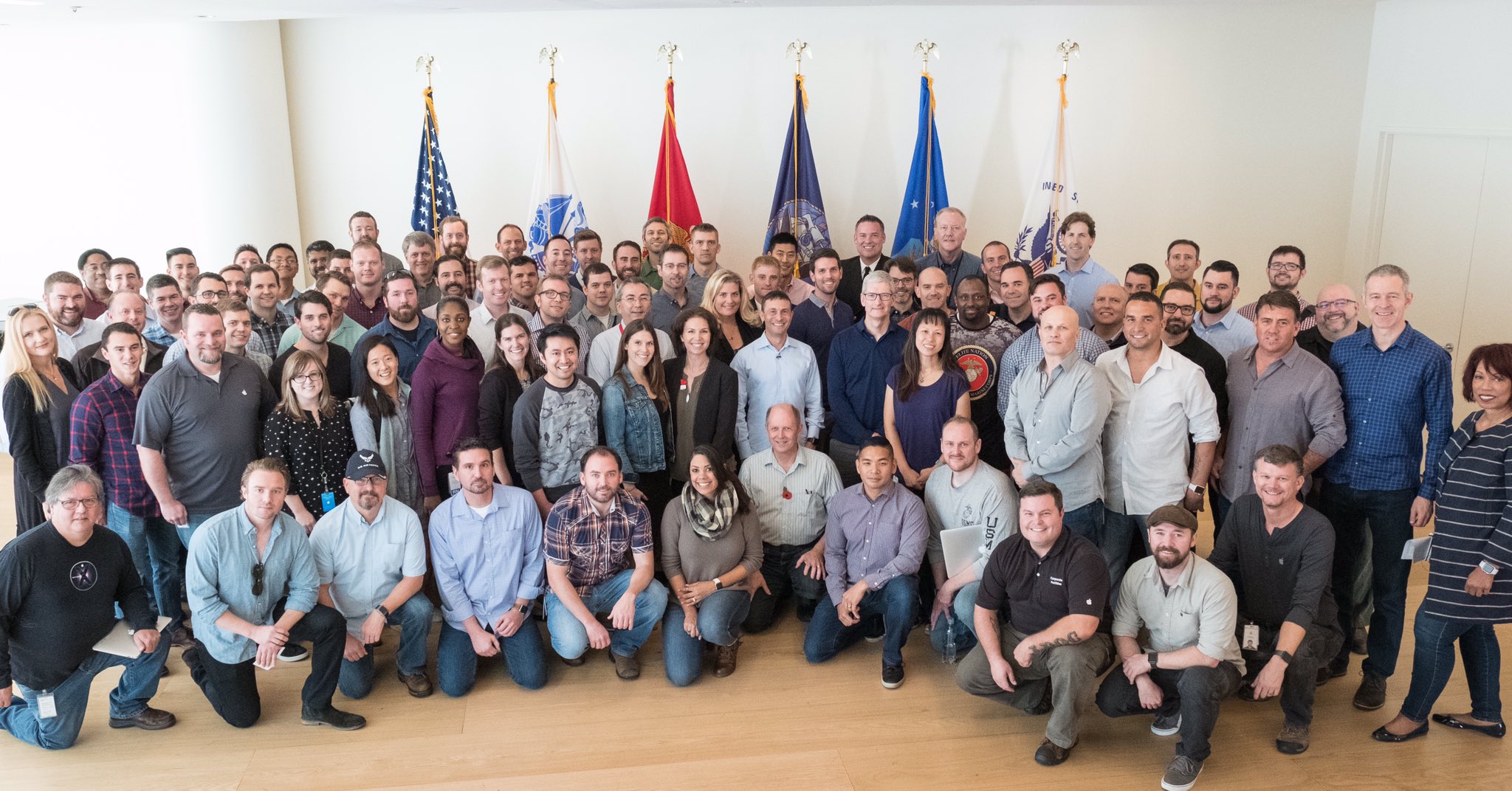 “Proud to work alongside these and many more veterans at Apple. We honor all the brave men and women who sacrificed for our freedom,” he tweeted.

Apple’s chief executive accompanied his public message on Twitter with a group shot of some of the veterans who work at Apple, which you can see above.