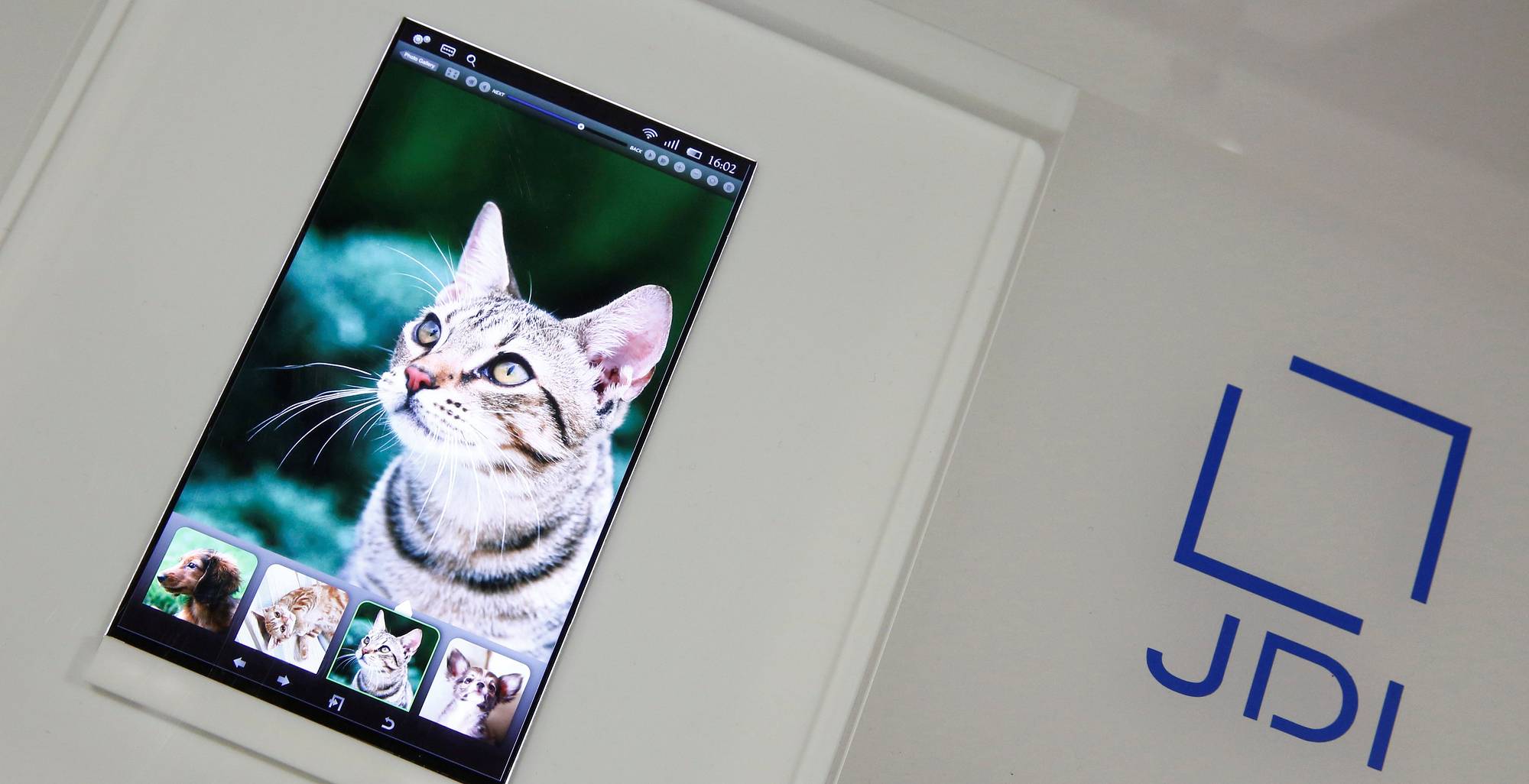 The Wall Street Journal is reporting that Apple supplier Japan Display could receive a bailout of around ¥75 billion ($703 million) from the government-backed fund Innovation Network Corp. of Japan (INCJ), which is its largest shareholder with a 36 percent share.

People familiar with the matter said that the display maker might receive new financing from INCJ through an issuance of subordinated bonds and may possibly get “additional support” from the fund.

Japan Display CEO Mitsuru Homma confirmed that the INCJ “is considering financial support to help us grow.” Japan Display was formed in 2012 by INCJ which merged the display making businesses of Sony, Hitachi and Toshiba in an effort to help the struggling firm better compete with Taiwanese suppliers.

The government-backed company classes as Japan’s flagship panel provider and is one of the suppliers of screens for iPhones. Its September quarter revenues fell 25 percent amid a net loss of ¥4.9 billion (about $720 million).

“Executives said they remained optimistic about the rest of the fiscal year ending March 2017 thanks to demand stemming from Apple’s recently introduced iPhone 7 series,” reads the report.

Japan Display’s business has suffered from intense price pressure and competition from the makers of organic light-emitting diode (OLED) panels such as Samsung Electronics.

The company now seeks to improve its liquid-crystal display (LCD) technology to compete against OLED displays. At the same time, it’s trying to set up its own plants for mass-production of OLED panels, which iPhones are said to adopt in 2017.