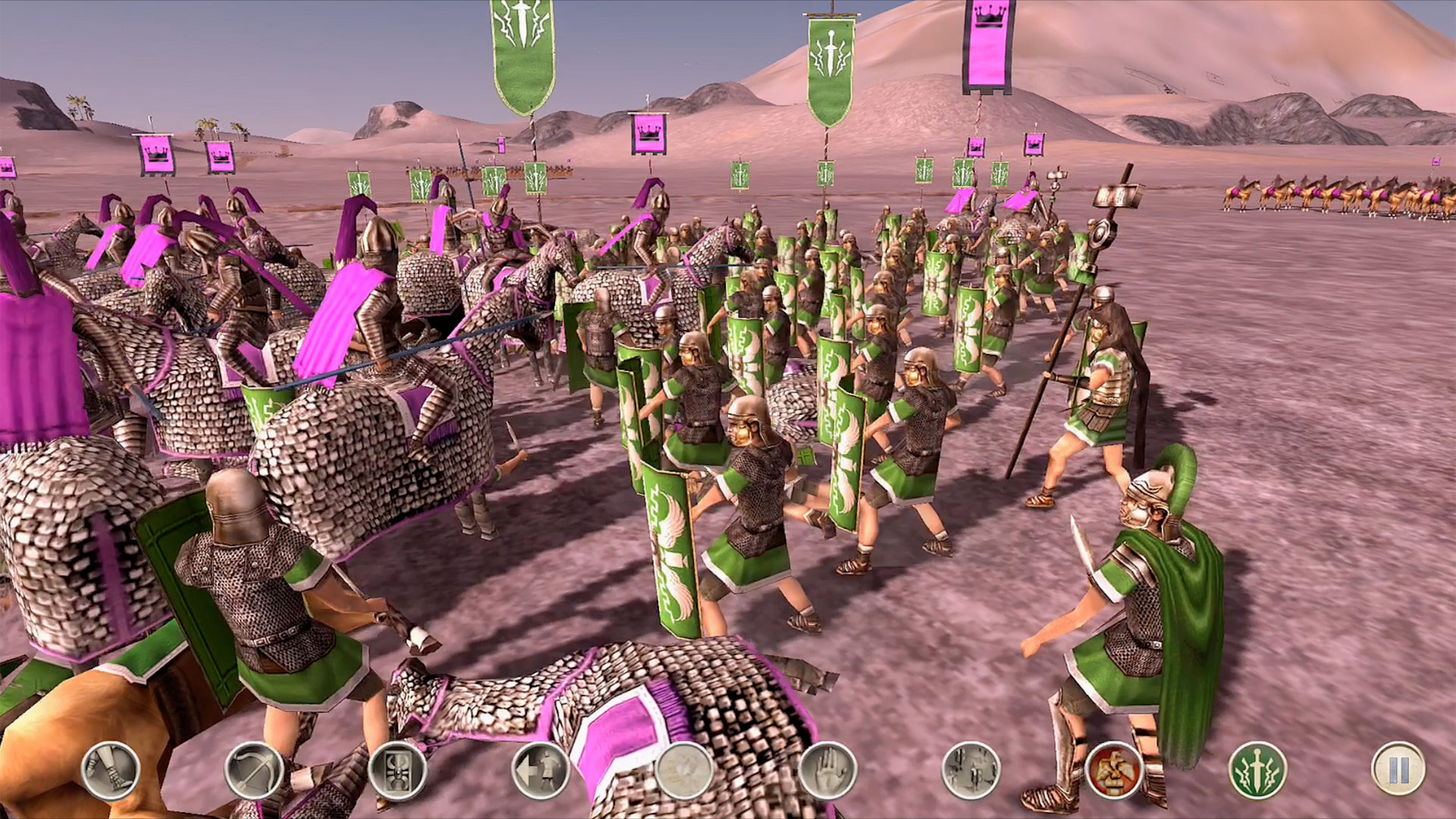 Mac and Linux games publisher Feral Interactive has confirmed today that it will be bringing the iconic PC strategy game ROME: Total War to the iPad this coming Thursday. “On November 10, the grandeur, glory and brutality of Ancient Rome comes to iPad,” said the company.

The premium title is priced at $9.99 and includes no In-App Purchases whatsoever. Feral is promising touch-friendly controls, optimized Retina graphics with updated textures and other enhancements.

This marks the first time ROME: Total War has been ported to mobile devices.

Originally developed for Windows PCs by The Creative Assembly and released in 2004 by Activision (the game rights have since passed to Sega), ROME: Total War quickly went on to become one of the best reviewed PC strategy games of all time.

Feral released a Mac edition of the game in February 2010. 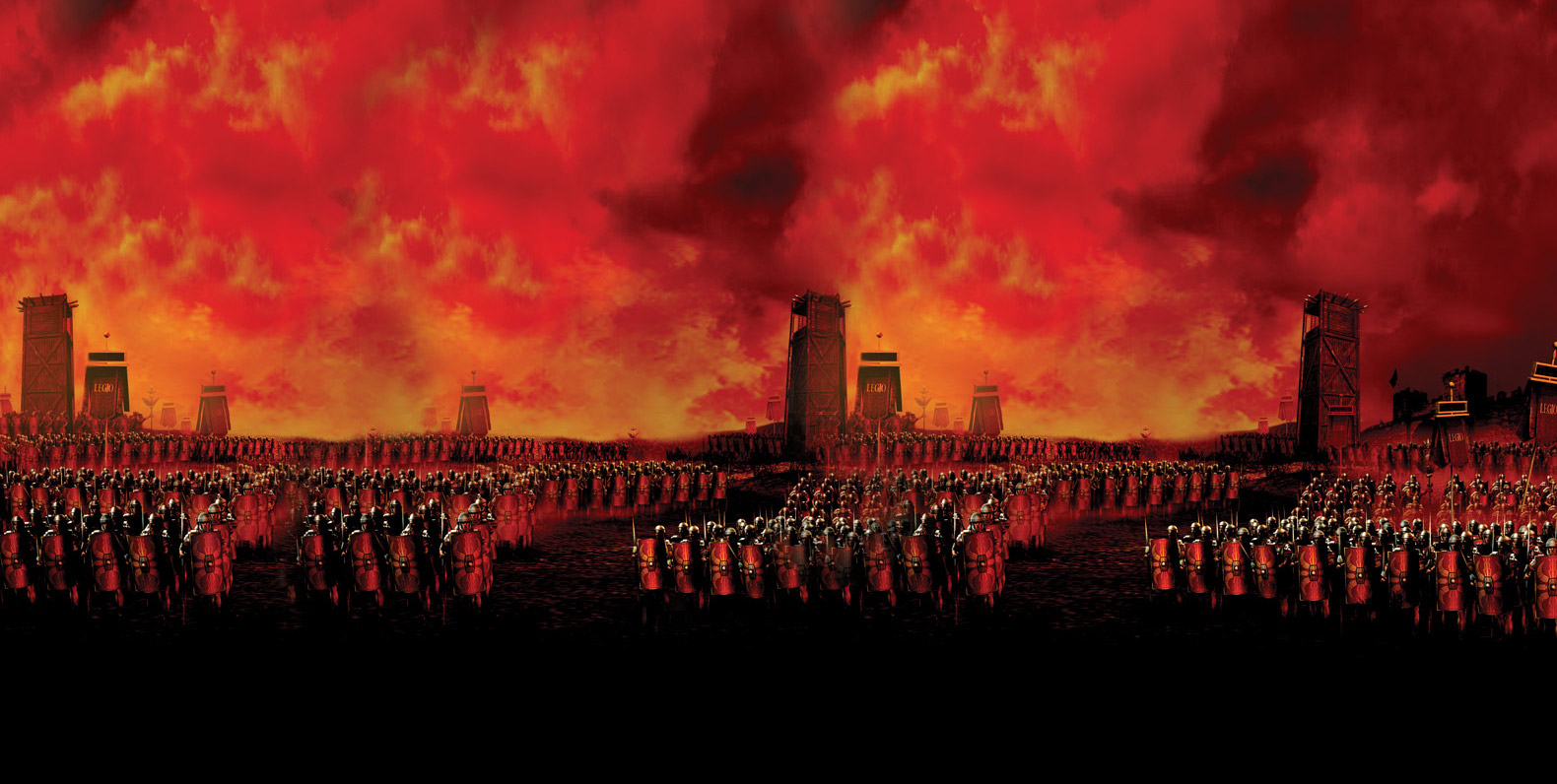 The strategy game is heavy on diplomacy and challenges players to build their empires and wage all-conquering war.

From the official announcement:

ROME: Total War is a strategy game of epic scale, offering players a seamless integration of strategy and tactics to fight spectacular battles, while using diplomacy, subterfuge and assassination to pave the road to ultimate victory.

In ROME: Total War, countless 3D battlefields blaze into life on the screen of your iPad. Using only touch controls, you are in full command as you select your units, direct them into battle and rend your enemies asunder with a few slashing strokes of your digits.

Check out footage from a development version of the game running on an iPad.

Feral has promised an iPad experience without compromise. The game’s engine is capable of rendering and animating hundreds of units on the screen at the same time, from tight formations of swordsmen to sweeping lines of chariots.

Due to rich graphics, ROME: Total War requires an iPad Air or later, iPad mini 2 or later or an iPad Pro, plus a whopping four gigabytes of free storage space.

Feel free to visit the ROME: Total War minisite for a scroll of features, a gallery of screenshots and videos showing mighty armies clashing in epic 3D battles.

In the meantime, check out ROME: Total War—Gold Edition for Mac, a $19.99 4.41-gigabyte download from the Mac App Store.