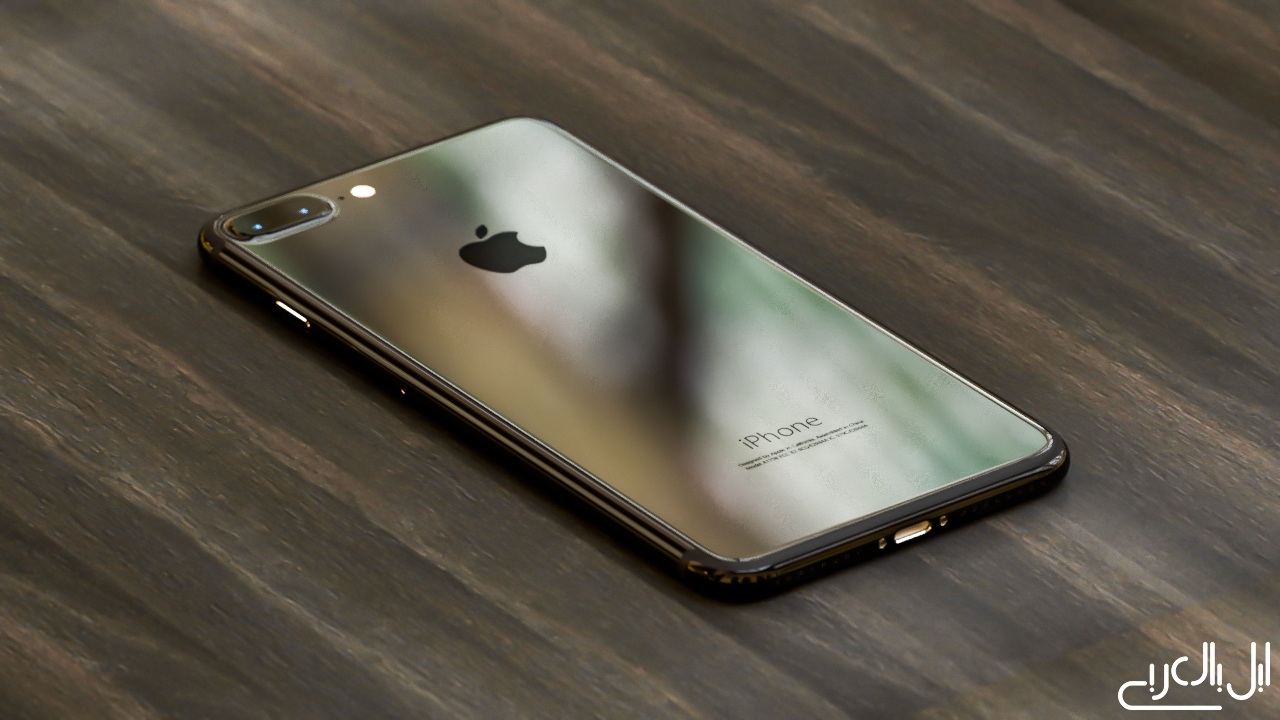 As you know, Apple currently uses OLED screens on the Apple Watch and the new MacBook Pro’s Touch Bar. All iPhone, iPad and iPod touch devices to date have used traditional LCD screens.

The iPhone has been evolving and now it is switching from LTPS (low-temperature poly-silicon) to OLED panels. We don’t know whether Apple’s OLED iPhones will be a hit, but if Apple doesn’t walk down this path and transform itself, there will be no innovation. It is a crisis but it is also an opportunity.

Sharp is one of the several suppliers of LCDs for Apple products. At present, however, the Japanese company has very limited OLED production capabilities. According to Tai, Sharp could even build OLEDs in U.S. if Apple asked it to.

“We are now building a new OLED facility in Japan. We can make OLED panels in the U.S. too,” he said. “If our key customer demands us to manufacture in the U.S., is it possible for us not to do so?”

Tai was appointed President and CEO of Sharp in August after Foxconn finalized its purchase of the century-old Japanese consumer electronics corporation. He is a close associate of Foxconn CEO Terry Gou.

Nikkei said in August Apple would launch three iPhones in 2017—speculating that only a premium model would have an OLED screen and all-glass design.

A recent Nikkei report clarified that all iPhone 8 models may use an all-glass chassis with a metal frame after all, but insisted there would be three new iPhones next year.

“As part of Apple’s overhaul efforts, all three products will reportedly sport a glass cover and back joined together by a metal frame, a departure from the metal casing of previous versions of the device,” reads today’s Nikkei report. 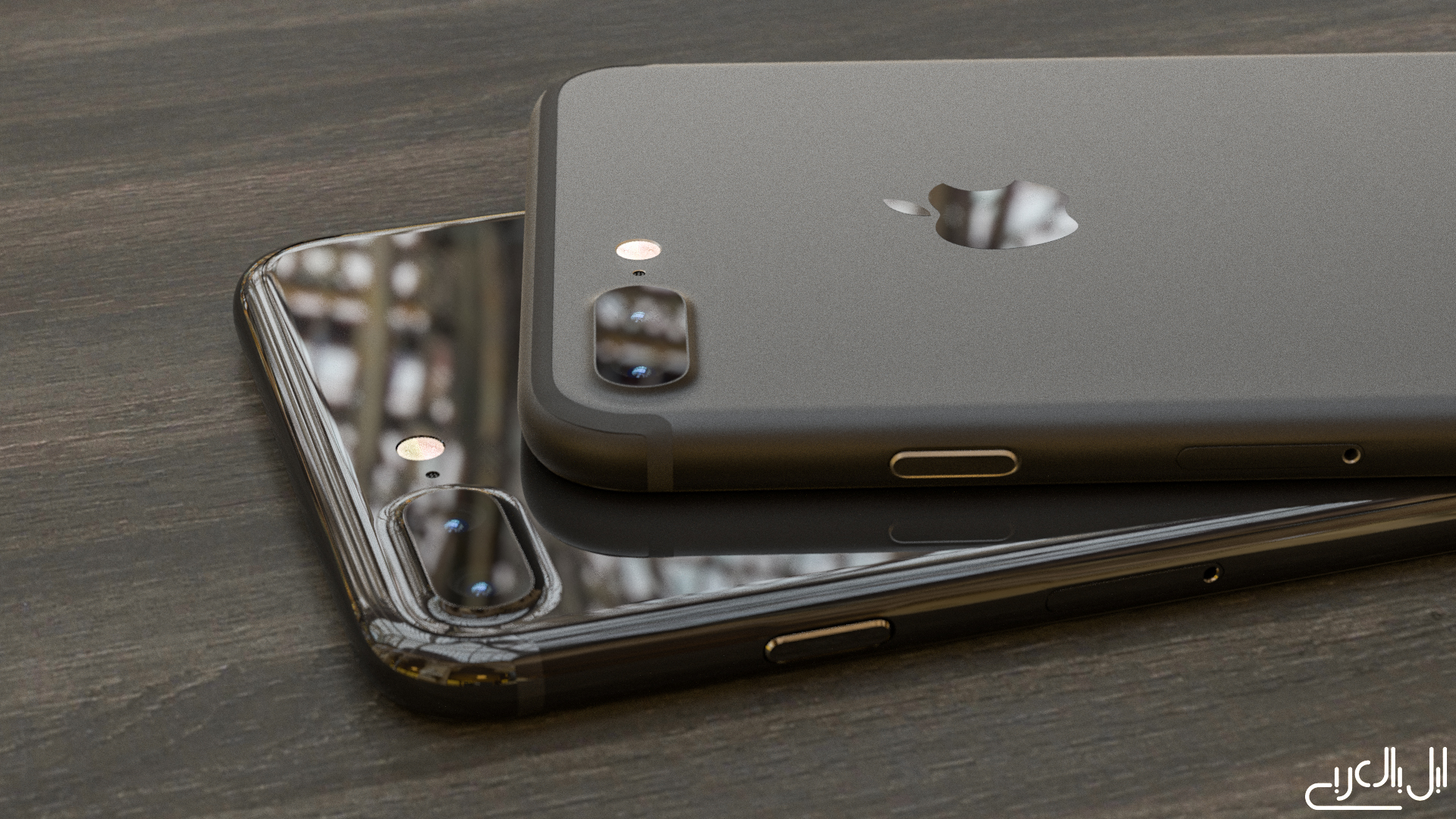 AppleInsider rebuffed Nikkei’s claim of a new five-inch iPhone model launching in 2017, saying there would be two flagship phones next year, one with a screen measuring 4.7 inches diagonally and the other with a 5.5-inch screen.

Taiwanese media said Apple’s switch to OLED or AMOLED technology for the Tenth Anniversary iPhone may be short-lived because the company has been researching even more power efficient and brighter Micro-LED panels for iPhones.

As we explained, Micro-LEDs could improve the iPhone’s battery power by a significant margin while helping boost screen resolution, improve color gamut and provide two to three times the brightness of OLED technology under the same power consumption.

Apple in May 2014 acquired Micro-LED developer and semiconductor maker LuxVue Technology, adding its talent to its own hardware innovations team.