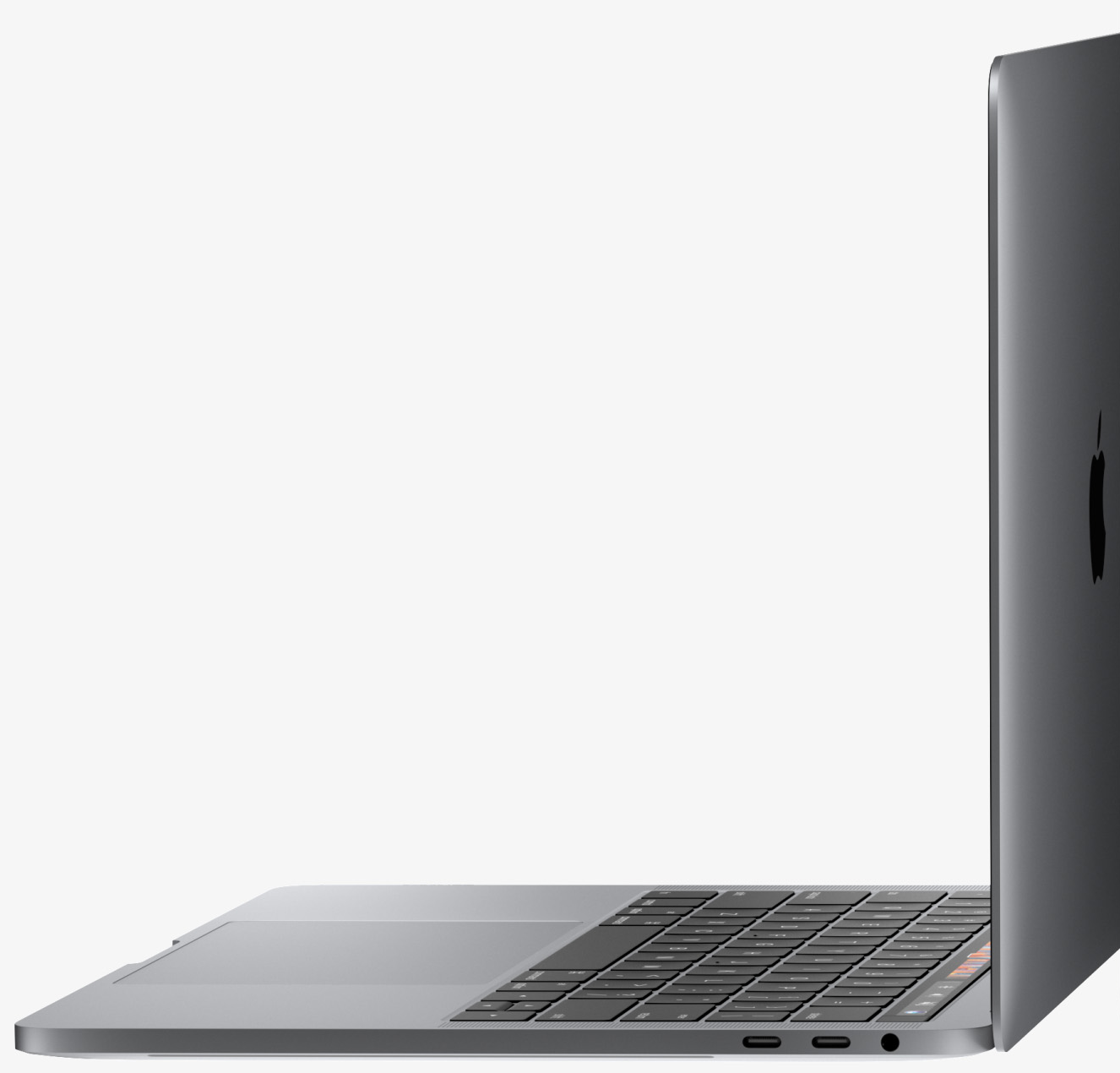 Yes, for those wondering, the new MacBook Pro has a standard headphone jack. Apple was met with a lot of criticism back in September when it introduced the iPhone 7 without the 3.5mm port, but it clearly isn’t ready to bring the change to its laptop lines.

The move should appease the MacBook Pro’s targeted audience, who won’t have to worry about fiddling with adapters or pairing Bluetooth headphones/speakers. Music producers, for example, will be able to plug the computer directly into their current setups.

This does provide a new challenge, however: how do you plug your Lightning headphones into the new MacBook Pro? It’s not clear if Apple plans to make such an adapter (it makes a Lightning to 3.5mm adapter), but if not, surely third party companies will step up.

Finally, though Apple chose not to omit the headphone jack, it didn’t have a problem axing plenty of other ports. There is no longer a MagSafe connector for charging or any traditional USB ports, as they’ve been replaced by USB-C ports, and there is no SD card reader.

Apple’s new MacBook Pro starts at $1,499 and is available for order starting today.