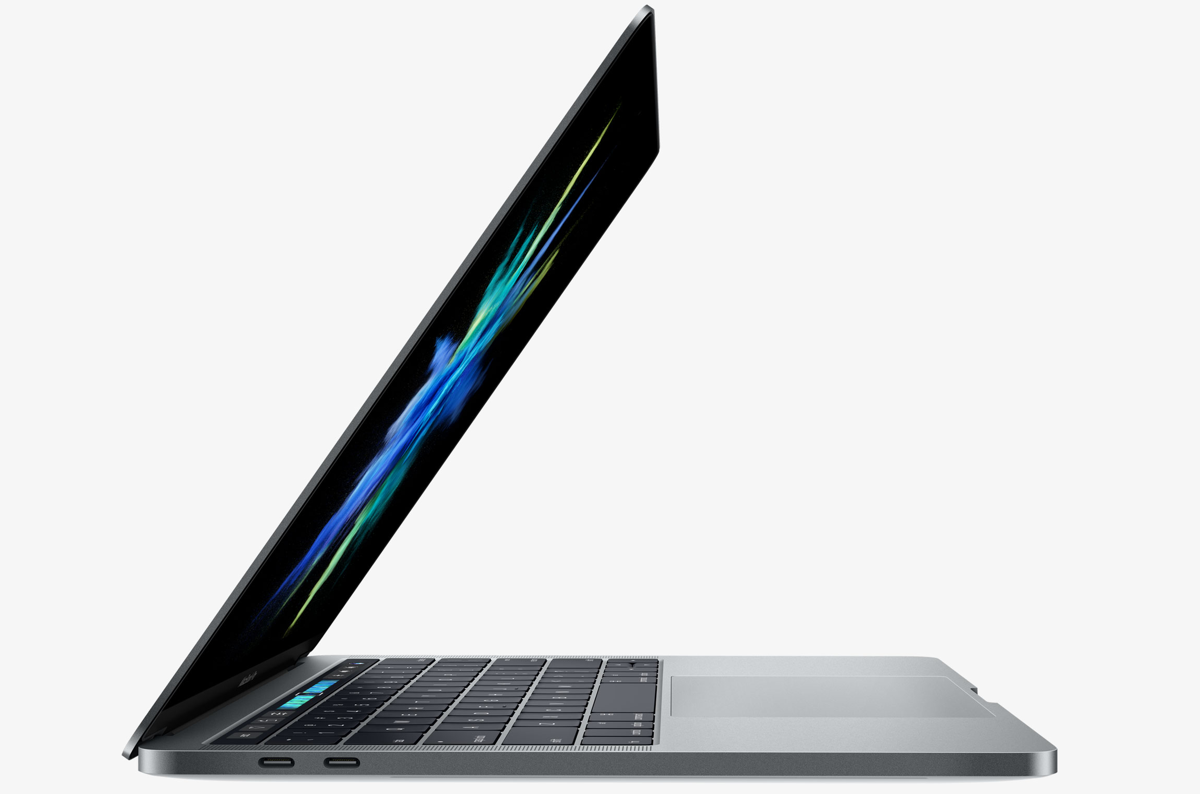 If you thought the refreshed innards of the new MacBook Pro would let your friends and family see you in crisp 1080p video resolution via FaceTime, you’re in for a major disappointment. Much to my surprise, the built-in FaceTime camera (which, by the way, Apple calls “high definition”) has remained at 720p.

High-end laptops from other vendors are increasingly outfitted with 1080p cameras which provide sharp images during video calls, but not the new MacBook Pros.

Just like its predecessor, all models of the refreshed MacBook Pro still have the same old 720p FaceTime camera built into the display. Yup, that’s the video resolution the person on the other side of a FaceTime Video call will see you in.

My Air has a crappy 720p FaceTime camera so I know what I’m whining about.

For those who are not familiar with video resolutions, 720p refers to the 1,280-by-720 pixel resolution. When I FaceTime with others via my Air, people often ask me about poor footage quality even though my broadband Internet is fast enough (60 MBps downlink and 20 MBps uplink) for uninterrupted delivery of a 720p video stream.

Take a closer look at the whole Mac lineup and you’ll be hard-pressed to find a machine with a built-in 1080p FaceTime camera: even the flagship iMac with a massive 27-inch screen has the same old 720p camera built into its bezel as my 4-year-old Air.

To say that Apple’s apparent disregard for the Mac’s camera resolution is a huge letdown would be an understatement. For that kind of money, I certainly don’t expect anything less than a 1080p camera for making FaceTime calls.

Thinking about buying a 12-inch MacBook? Well, that machine sports an even lower-quality FaceTime camera that maxes out at a paltry DVD-like 480p video resolution.

Is video resolution of a built-in camera a deciding factor for you when contemplating a Mac notebook purchase? Tell us in comments!