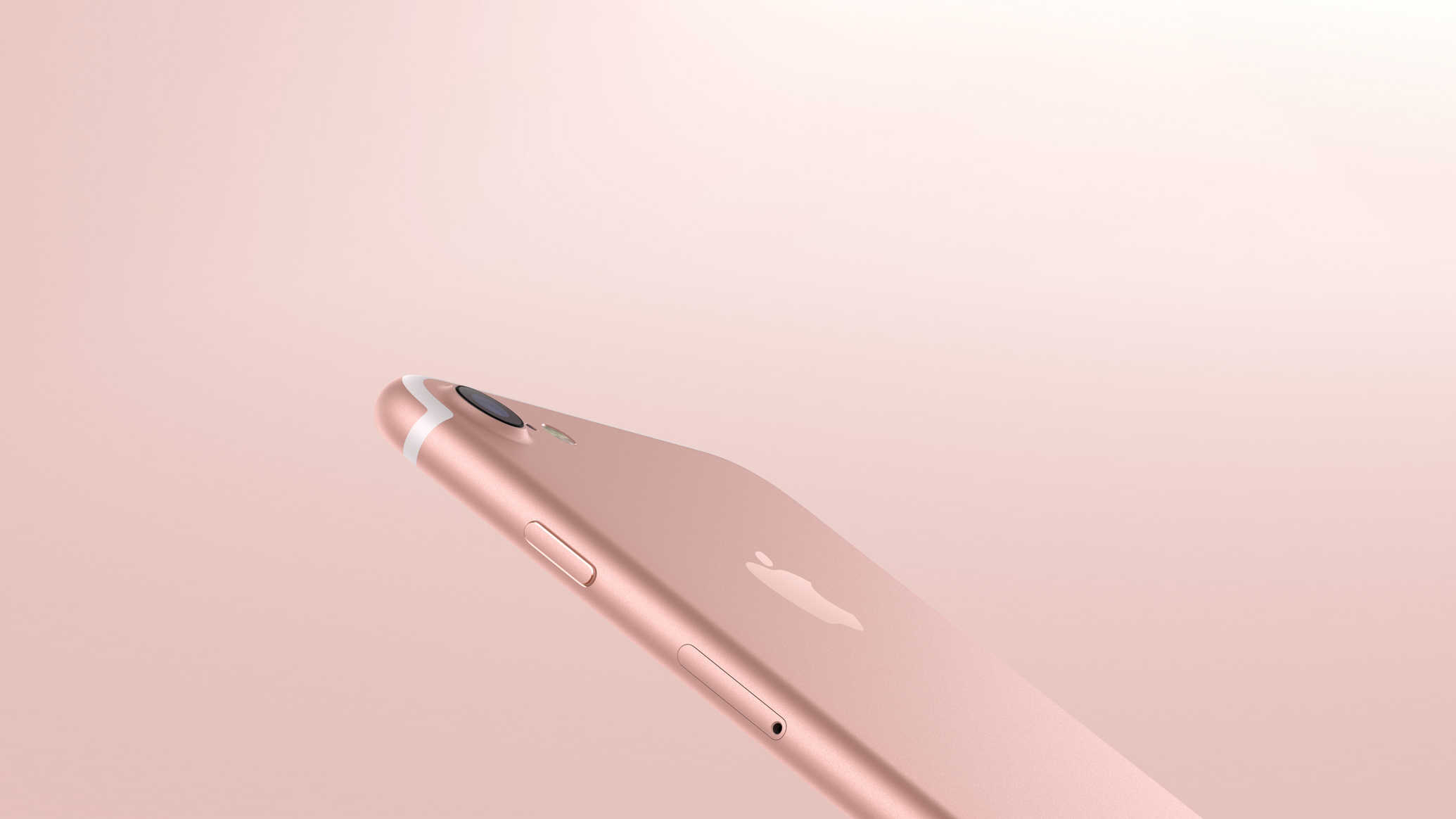 Samsung is expected to lose a few billion dollars over the ill-fated Note 7 which got discontinued after numerous reports of spontaneous battery fires. The Note 7 debacle has created an opportunity not just for Apple and Google, but just about every vendor out there that builds high-end smartphones.

According to DigiTimes, Apple has now increased iPhone 7 and iPhone 7 Plus orders for the crucial holiday quarter as it looks to snatch some market share from Samsung.

Samsung, too, has increased fourth-quarter orders for the Galaxy S7 and Galaxy S7 Edge because of the recalled Note 7. Due to stronger-than-expected orders from smartphone makers, memory component suppliers have reportedly delayed RAM shipments to PC vendors by 10 to 20 weeks or more.

“Although component suppliers usually prepare 3-4 weeks of inventory for incidents, the component shortages are likely to start becoming a problem after November unless the suppliers increase their capacity or clients reduce their orders,” reads the report.

Apple is expected to refresh 13 and 15-inch MacBook Pros and the 13-inch MacBook Air at its “Hello again” media event on Thursday and these unexpected PC memory shortages hopefully won’t impact shipments of next-generation Mac notebooks.