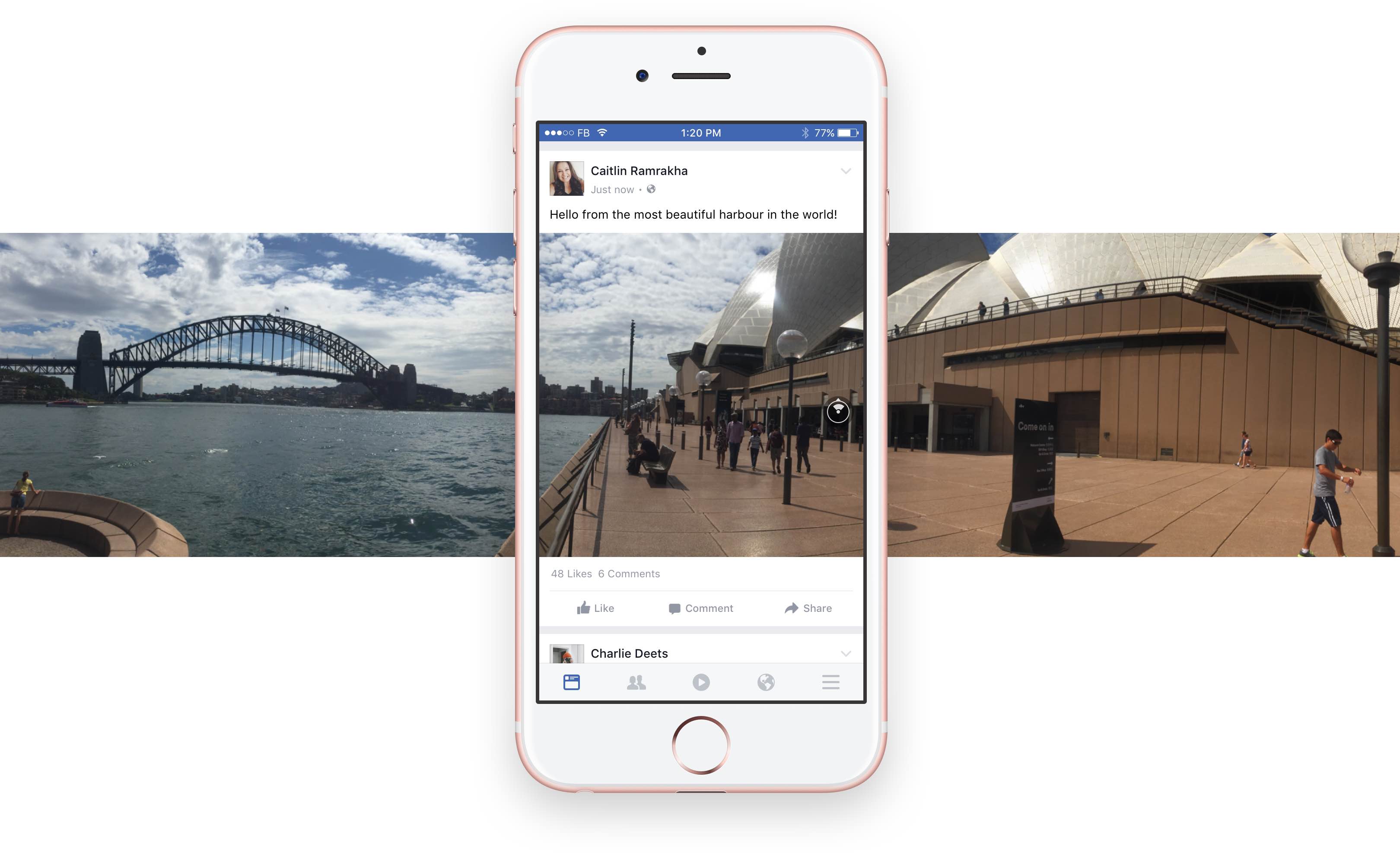 Facebook yesterday announced some overdue new features designed to elevate the user experience when it comes to posting 360-degree photos, which you have been able to upload to the service since June 2016.

Initially, the experience with these panoramic photos left a lot to be desired: you couldn’t upload them to albums nor could you select the area in a 360-degree picture for others to see in their feed.

Both of these omissions have been addressed in the latest version of Facebook for mobile and desktop, the social networking behemoth has confirmed.

“I’ve taken 360s at a few friends’ weddings and it’s been really difficult to share them and people who don’t understand 360s are confused by the focal point of the picture not being in initial frame,” one user complained to Facebook.

After your 360-degree photo has finished uploading, move the photo around by dragging with your finger in the mobile app. You can also select the Edit option on desktop and move the mouse until you’ve reached the desired view.

With the initial viewport selected to your liking, your friends will now see that particular area in their feed when your 360-degree photo is shared on Facebook.

Unfortunately, zoom is unavailable with this feature. 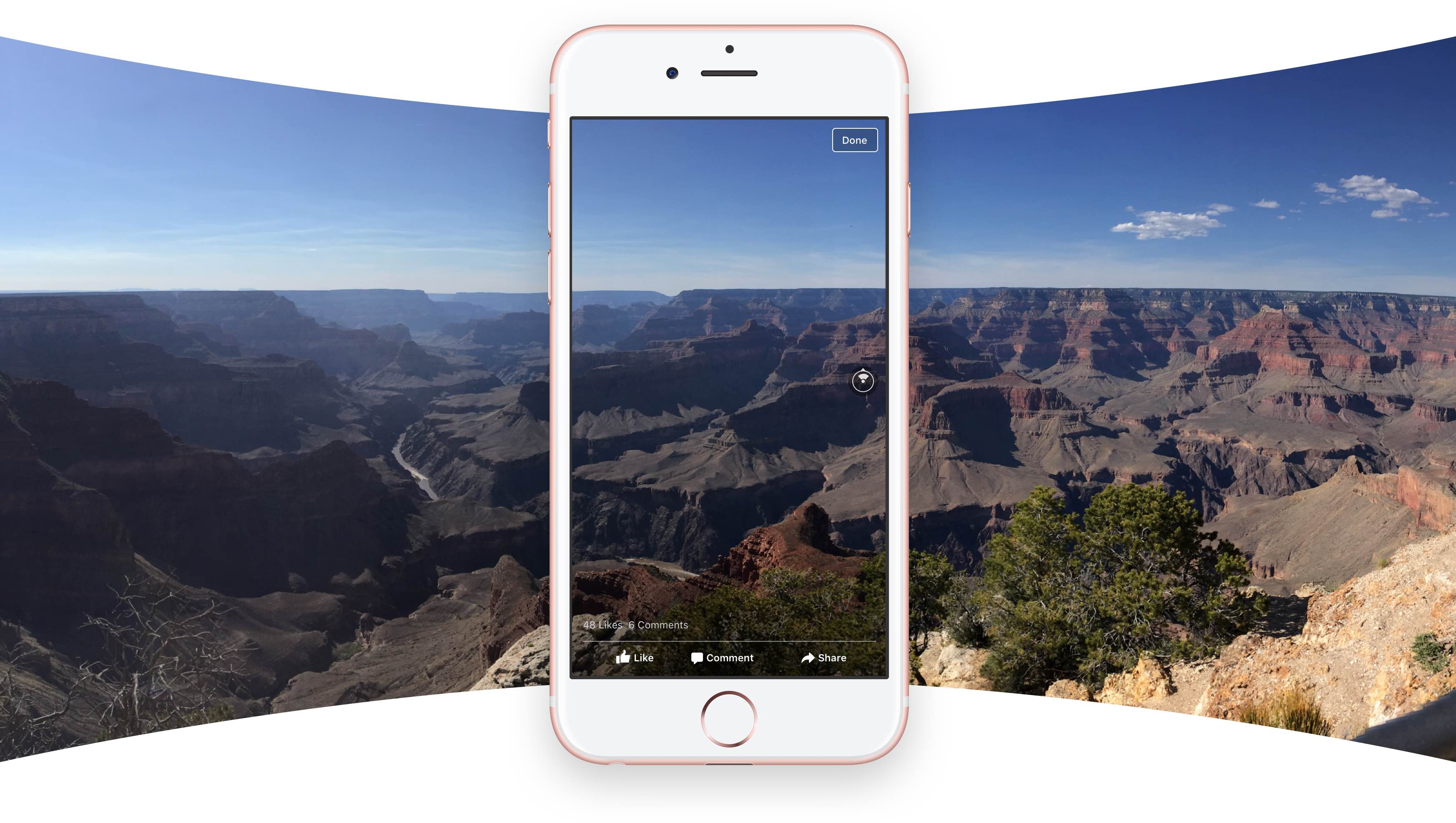 As mentioned earlier, defining the initial view selection is supported on the mobile Facebook app for iOS and Android, as well as in Facebook’s desktop interface.

Facebook has also promised to roll out the ability to post 360-degree photos to albums “in the coming weeks” and said you’ll soon be able to post a combination of 360-degree photos, regular photos, 360-degree videos and regular videos at once.