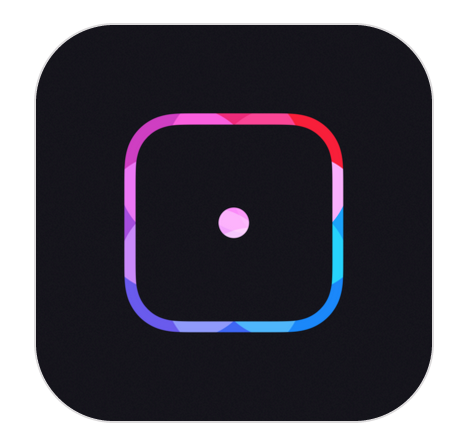 I recently downloaded a puzzle game called Blackbox on my iPhone because I was bored one night, and I never thought I would get so enthralled in a mobile game.

This is probably one of the more unique games you’re ever going to play because it’s not like most of the games you play on your iOS devices. In fact, it’s not even close.

It utilizes so much creativeness to create a completely different kind of puzzle game experience and it forces you to think outside of the box, but honestly, I can’t really tell you anything about it or how to play the game without spoiling the puzzle for you, so I’ll stay vague…

Essentially, you’re given a number of initial levels and you’re left to your own devices to try and figure them out without any instructions at all. The goal is to get all of the square(s) in each level to fully light up with color, as they’re empty until the task is completed. 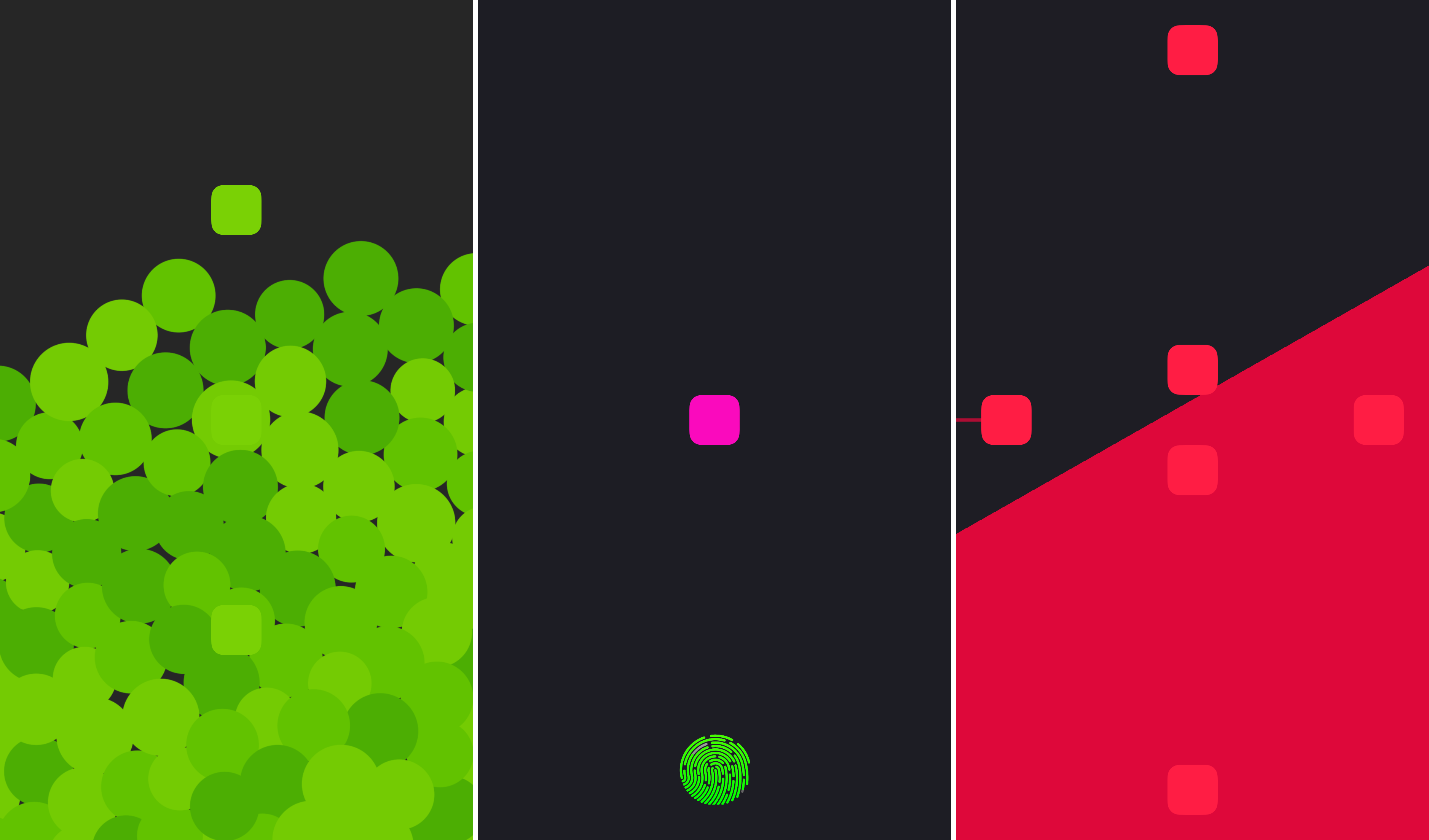 As you progress, the level map becomes filled with color and new levels are unlocked. If you end up super stumped on a level, you can use in-app purchases to buy your way into new levels: 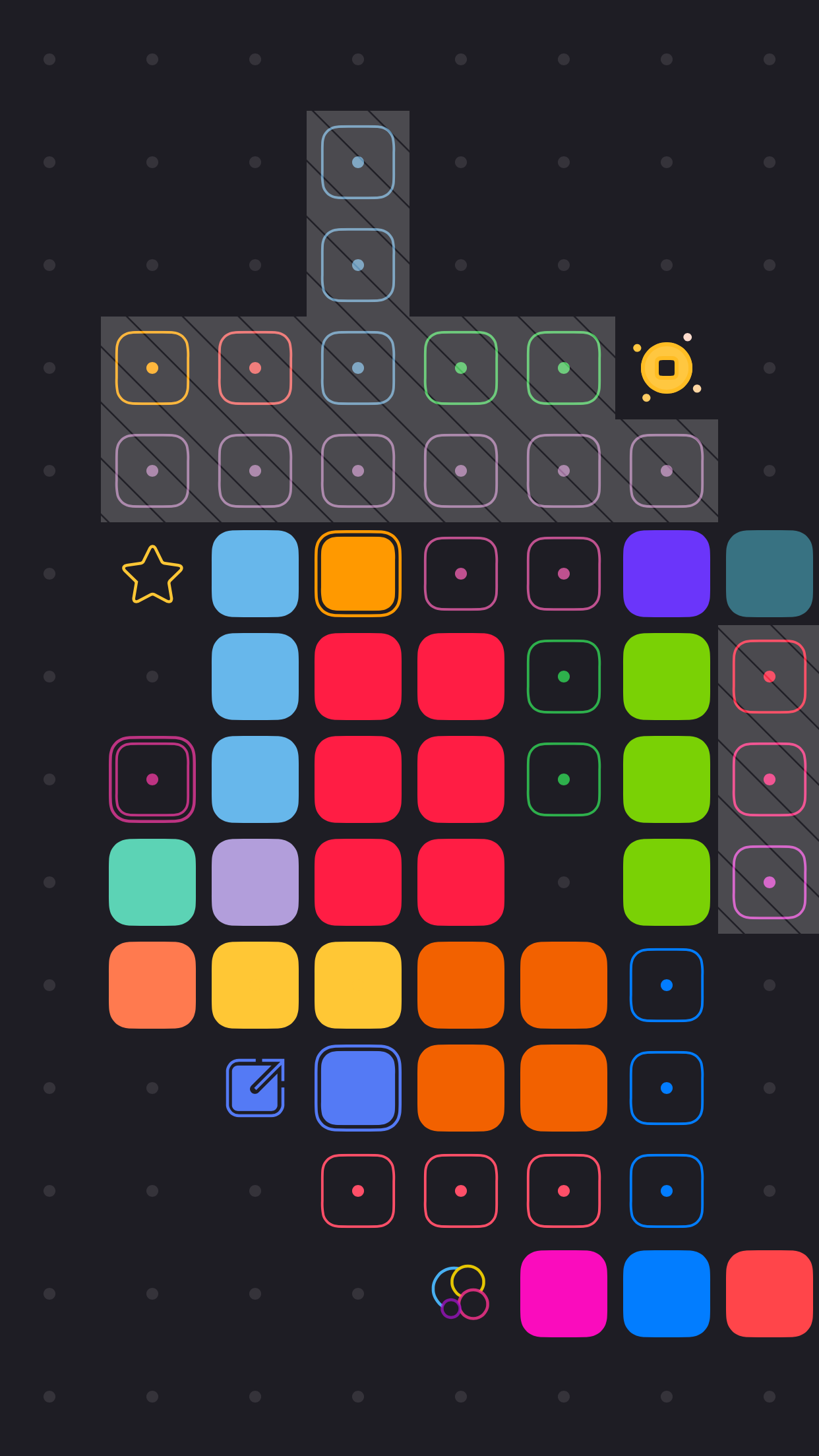 You get a few hints to help you solve the puzzles, most of which can be solved without even touching your screen, but you want to avoid using them because you don’t get a whole lot.

Of course, you can share the game with friends and the more people you refer, the more hints you get, and you’ll also get an additional hint every time you buy an in-app purchase. 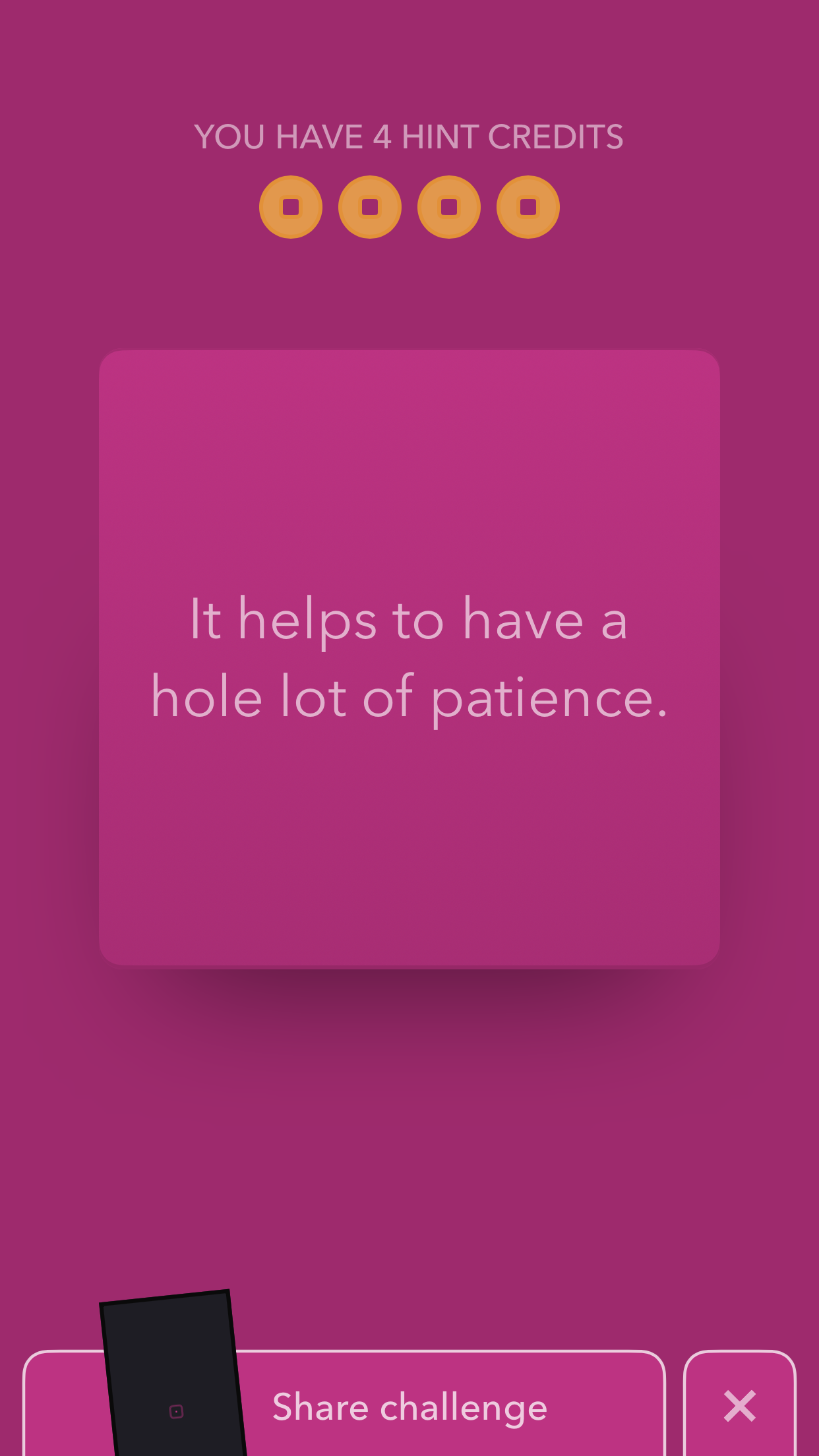 Nevertheless, the hints stay vague. They don’t specifically share the answers to the puzzles; they’re actually just as puzzling as the puzzles themselves, but you might find some context clues inside them that could help put you on the right track.

Blackbox comes with 66 head-scratching levels that will test your intelligence, and perhaps even frustrate you, so I’ll just put out this disclaimer right off the bat: we’re not responsible if you throw your iPhone on the floor because you get upset with it.

I challenge you to try and figure this game out. Chances are, this is going to be the hardest puzzle game you’ve ever played on your iPhone. If you think you’re clever, then try it. This game will put your intelligence to the test.

If you’re interested in trying Blackbox, you can download it for free on your iPhone or iPad from the App Store.