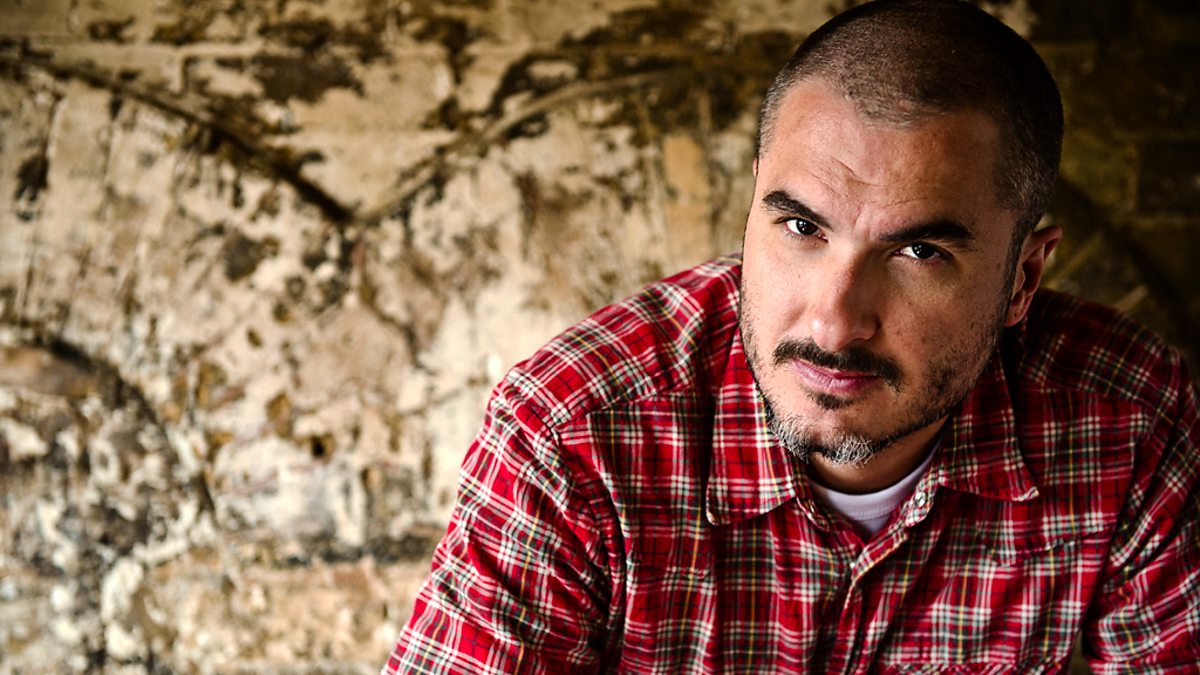 Zane Lowe, who used to be a host for BBC Radio for many years before moving to Beats 1 and Apple Music more than a year ago, has been announced as a keynote speaker for 2017’s South by Southwest (SXSW) music and film festival, Billboard reported Monday.

In addition to a keynote speech from Lowe, the annual confab in Austin will include keynotes from “Rogue One” filmmaker Gareth Edwards, author Adam Grant and Mount Everest photographer and climber Cory Richards.

Other music-related panels include “Saving Small Venues & The Independent Music Scene”—featuring Eventbrite’s Greg Patterson and Brooklyn Bowl’s Peter Shapiro—and “The Jazz of the Music Biz,” featuring Talib Kweli, Jarret Myer and others about where jazz and avant-garde music fit into their creative philosophies.

The programming announced today reflects a lot of the bigger-picture trends we think will be getting the most buzz in March 2017.

These trends include innovation in the transportation space, the rise of artificial intelligence, more emphasis on innovation within healthcare, and an increase in creative industry inclusion.

According to SXSW’s official media release, additional keynotes, featured speakers and sessions will be announced in the coming months.