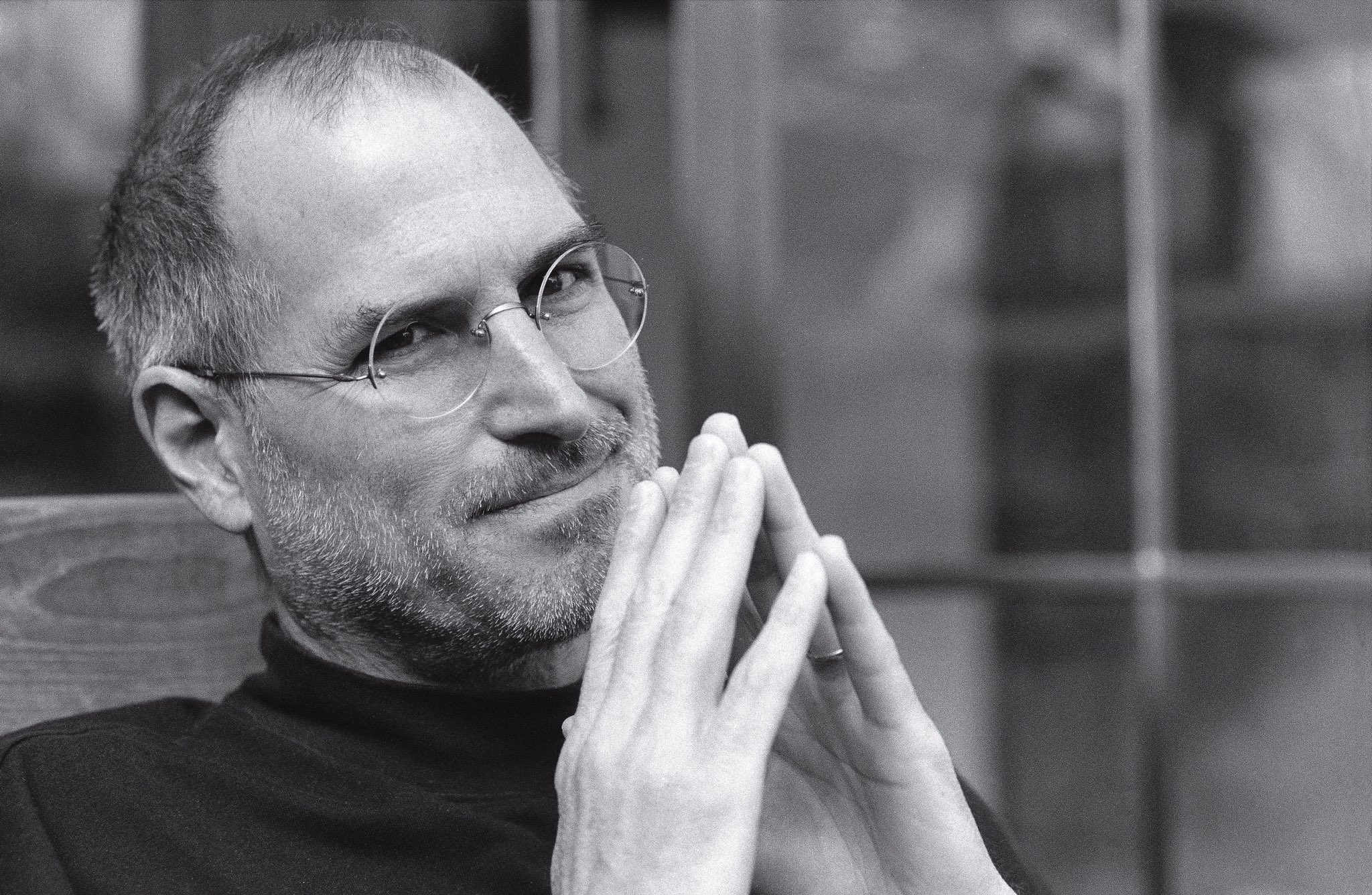 Today fiver years ago, Apple’s legendary boss Steve Jobs died of respiratory arrest related to the pancreatic neuroendocrine tumor he was diagnosed with in 2003. In marking the fifth anniversary of Steve’s death, current CEO Tim Cook took to Twitter to share a tribute to the late Apple co-founder and one of Silicon Valley’s most important luminaries.

In paying his tribute to Jobs, Cook tweeted out one of Steve’s famous quotes from his 2005 Stanford Commencement speech. “Most important, have the courage to follow your heart and intuition,” reads Cook’s tweet.

The tweet is accompanied by a famous photo of Jobs.

"Most important, have the courage to follow your heart and intuition." Remembering Steve and the many ways he changed our world. pic.twitter.com/ONAuEoq3uU

Here’s the full excerpt from Jobs’s speech with that quote:

Your time is limited, so don’t waste it living someone else’s life. Don’t be trapped by dogma – which is living with the results of other people’s thinking. Don’t let the noise of other’s opinions drown out your own inner voice.

And most important, have the courage to follow your heart and intuition. They somehow already know what you truly want to become. Everything else is secondary.

The full video of Steve’s Stanford Commencement speech is included below.

“One of the greatest gifts Steve gave to the world is Apple. No company has ever inspired such creativity or set such high standards for itself,” said Cook in marking the first anniversary of Steve’s passing in 2012.

“Our values originated from Steve and his spirit will forever be the foundation of Apple. We share the great privilege and responsibility of carrying his legacy into the future,” said Cook.

“I’m incredibly proud of the work we are doing, delivering products that our customers love and dreaming up new ones that will delight them down the road. It’s a wonderful tribute to Steve’s memory and everything he stood for.”

Here’s a video in which Steve Jobs presents the massive Apple Campus 2 building project to the City of Cupertino City Council on June 11, 2011, his last public appearance before his death in August of that year.

Following Steve’s passing, Apple held a memorial service for its employees at the Cupertino headquarters, where its design guru and “one of my best friends in the whole world,” as Steve used to call Ive, gave a moving speech.

A copy of that video can still be found on YouTube.

The original broadcast can be streamed from Apple’s website.