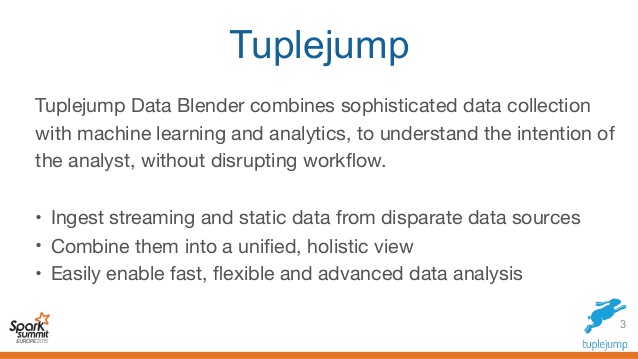 This is the iPhone-maker’s third publicly-known purchase of a machine learning company within the last year. Remember it bought out artificial intelligence startup Perceptio at the end of last year, and Seattle-based Turi a few months ago.

A few years ago people realised that the volume of data that businesses generate was becoming unwieldy. A new set of technologies to handle this huge amounts of data cropped up. We were one of the early adopters of these ‘big-data’ technologies. Having helped Fortune 500 companies adopt these technologies we quickly realised how complicated they were and how much simpler they could get.

Thus started our quest to simplify data management technologies and make them extremely simple to use. We are building technology that is simple to use, scalable and will allow people to ask difficult questions on huge datasets.

Terms of the deal are not known, nor is it clear what Apple’s plans are for the company. TechCrunch says it’s particularly interested in tech that efficiently applies machine learning concepts to massive amounts of complex data in real-time.