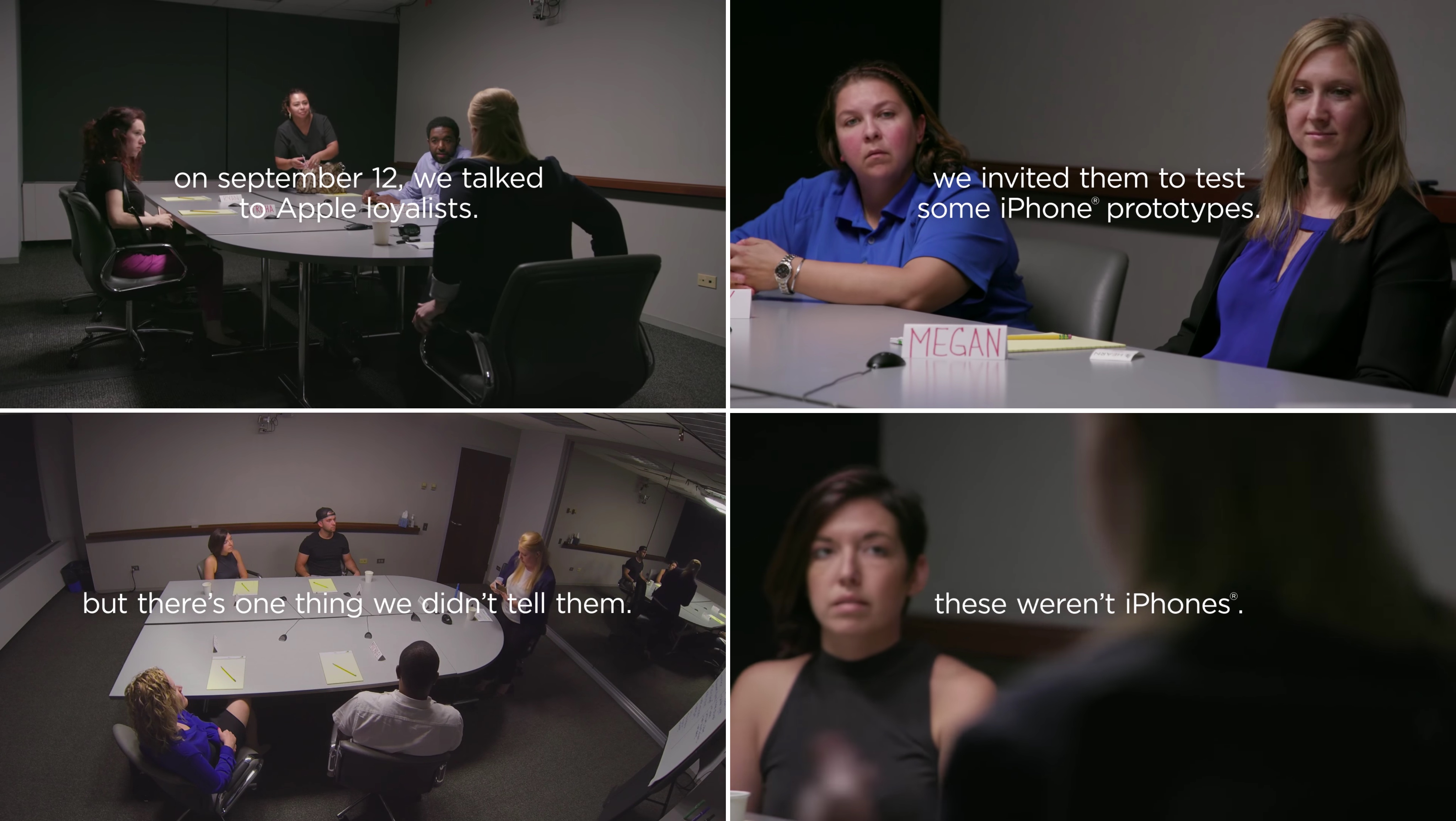 Remember Motorola? Yes, they’re still in the business and some of the handsets they make come with cool features, like quick customization modules that snap onto a phone using integrated magnets to add features like powerful speakers, external battery packs and so forth. It also made the first Android handset with a special low-power chip which made possible an always-listening “OK Google” mode.

With the iPhone 7 sales about to kick off, the Lenovo-owned company is now telling customers to “skip the sevens” and has produced a video in which supposedly genuine Apple fans express their disappointment with incremental iPhone 7 improvements like “a little better camera” and “a little faster processor”.

What happens next is a typical marketing crap.

According to Motorola, smartphone innovation “has stalled” because leading brands are “focused on incremental product improvements” such as display sizes increase “by fractions of an inch”, cameras change “by a few megapixels” and so forth.

In a not so subtle dig at Apple, Motorola says consumers often have to “wait two more years for the next big thing.” In the video, iPhone fans are shown a device they’re told was an iPhone prototype. As you can imagine, they go on gushing about how innovative it is before being told they were actually looking at a Moto Z handset.

The video concludes with a tagline saying, “You can make announcements or you can break new ground”, and here it is.

Moto Mods are interchangeable backs that snap onto your Moto Z Droid, instantly transforming it into an entirely new device that does what no other phone can do. Like turn it into a movie projector, a boombox, or a battery powerhouse. The possibilities are practically endless. Moto Mods magnetically snap onto your phone, seamlessly becoming one with it. And they’re easy to swap whenever inspiration strikes.

Motorola made similar digs at Apple in the past, but I don’t think they’re fooling anyone as these are anything but focus groups.

It’s an insult to the brain to suggest iPhone fans would be stupid enough to mistaken a Motorola device for an iPhone 7. I mean, who in their right mind would believe that Motorola would somehow be in possession of an iPhone 7 prototype?