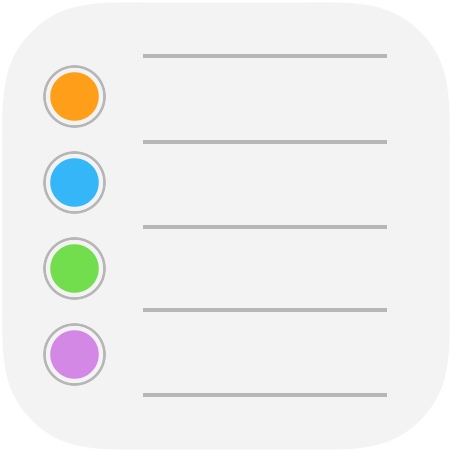 Apple Watch offers a standalone Reminders app, and as you’ll soon learn, it can be just as functional as the iPhone app.

The introduction of an official Reminders app on Apple Watch was great because this little app on your wrist will help you get through all your errands throughout the day and keep track of your busy life.

The app is used with Siri since there is no keyboard to input text on the Apple Watch like there is on your iPhone. With that being said, using the Reminders app may feel a little awkward at first, but it should become a second nature to you in no time at all.

Setting a reminder with Siri

Whenever you need to set a reminder, all you have to do is launch Siri by either pressing and holding on the digital crown or saying “Hey Siri” into your Apple Watch’s microphone.

Once you do, you can say something like, “Please remind me tomorrow at noon that I need to go to the Post Office,” and Siri will jot down your request directly into the Reminders app:

If you designated a time in your reminder, it will show up in the scheduled list as well as in your reminders list. You can also tap on any reminder that appears in a list to mark it as completed: 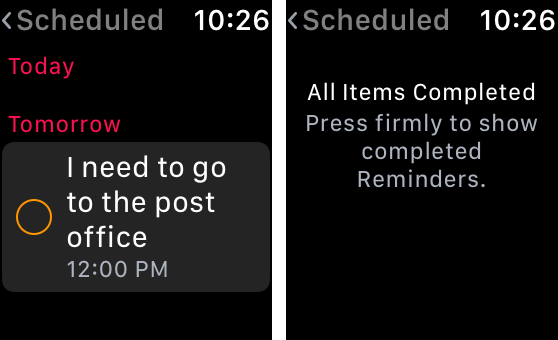 You’re also going to find that Siri is also smart enough to add reminders to specific lists in your Reminders app.

For example, I have a list named “Family” that I can jot down family-related reminders under, and I can tell Siri to put the reminder on that list by saying something like, “Remind me on my family list to go to my mom’s house tomorrow at noon:”

When it comes time to be notified of a reminder you set, your Apple Watch will subtly tap you on the wrist and alert you of your reminder, letting you snooze the notification, mark it completed, or dismiss the notification entirely:

Any time you make changes to the Reminders on your Apple Watch, whether you’re responding to a notification or marking notifications as completed in the app, the changes are going to be synced over to your other devices automatically.

Whenever you’re in any list from your Reminders app, you can press firmly on the display to reveal a button for showing or hiding all your completed reminders: 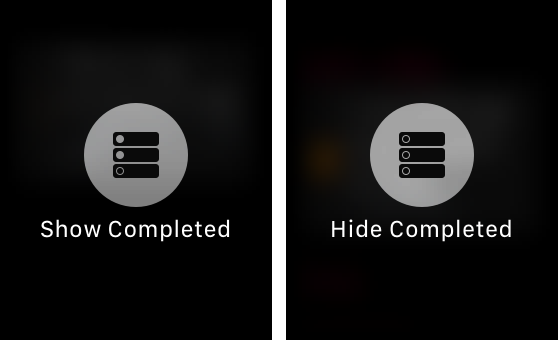 For what it is, the Reminders app on Apple Watch is very functional. There are some things I wish the app did that the iPhone app can, like swiping to the left to completely delete a reminder, but it’s not that big of a deal that it isn’t there and maybe a future watchOS update will include this capability.

Is the Reminders app on Apple Watch everything you hoped it would be? Share why or why not in the comments below.