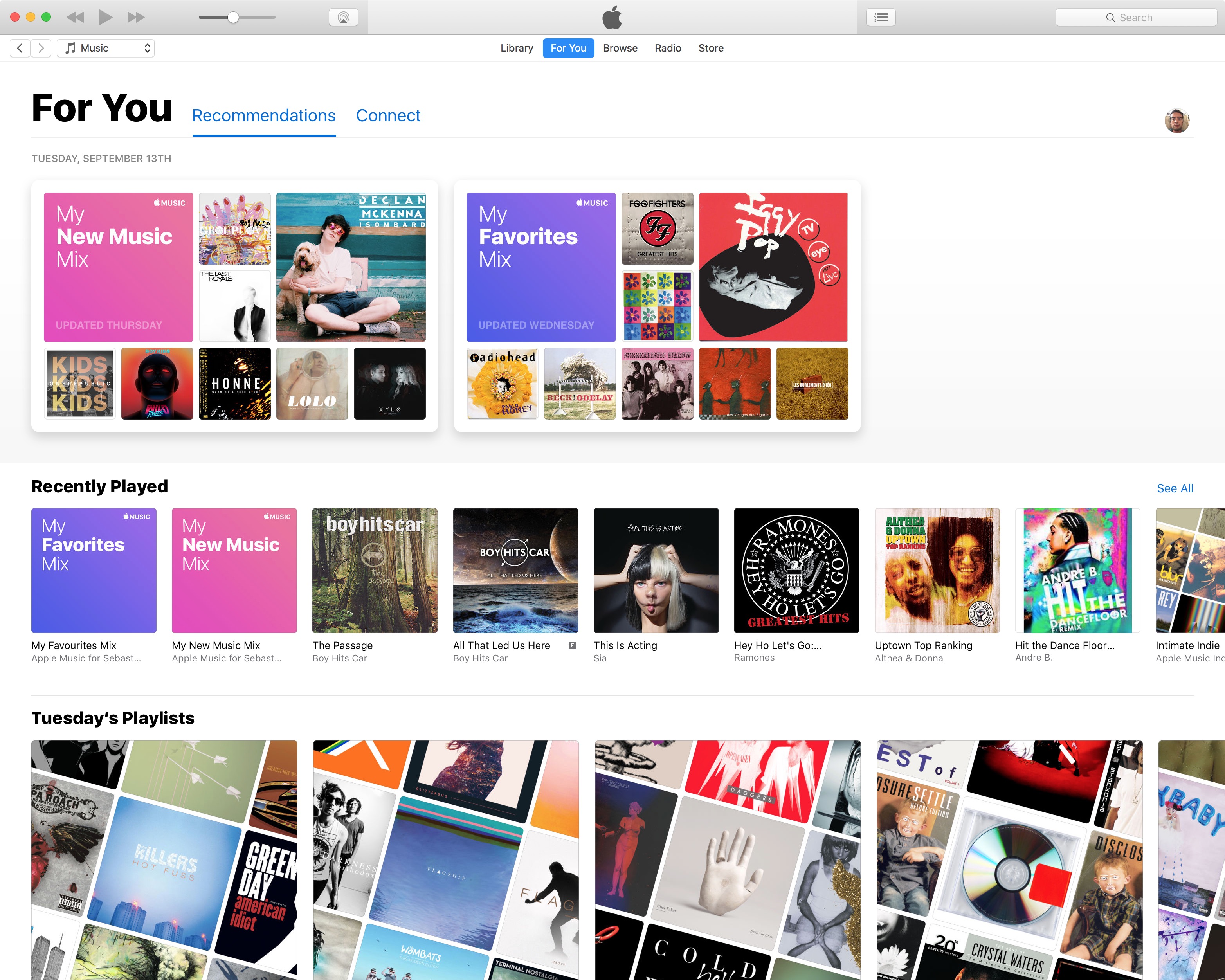 Apple on Tuesday morning released iTunes 12.5.1 for Mac and Windows, ahead of the release of iOS 10 later that day, and macOS Sierra on September 20th. This release brings along an all-new Apple Music design supposed to bring greater clarity and simplicity to an otherwise clunky application.

Besides basic support for iOS 10, iTunes 12.5.1 offers several enhancements designed specifically for macOS Sierra, including support for Siri, which lets you play music using your voice. Picture-in-Picture, is also a new addition for this version of iTunes that allows you to play videos from iTunes and have them lot above your desktop in any corner of the screen.

The big changes in iTunes 12.5.1 are mostly visual with the redesigned Apple Music, drawing heavy inspiration from its iOS 10 counterpart. Everything is now bigger, and bolder. Love it or hate it, it’s supposed to improve your Apple Music experience (I know it had the opposite effect on mine).