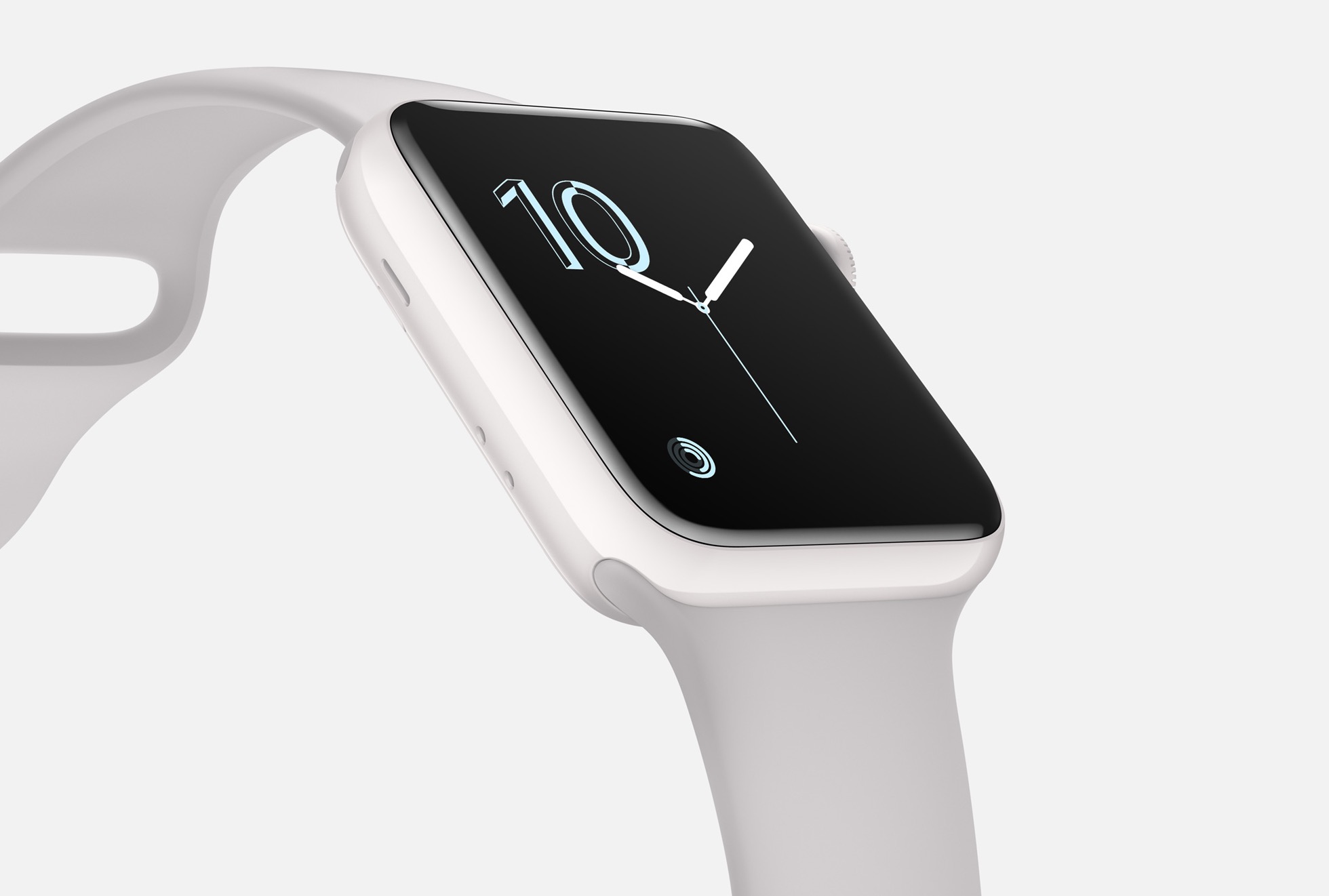 But is the second-generation Apple Watch everything you were hoping for? Let us know in this poll whether or not you’ll be ordering one.

Pre-orders for the Apple Watch Series 2 start September 9th, so you only have a few more hours before the race to get yours on time begins. Of course, iPhone 7 pre-orders start at the same time, so you’ll have to decide which one takes the priority on your clock.

Apple Watch Series 2 comes with a number of new features and improvements, not limited to:

For some, many of these improvements were deal-breakers from the initial Apple Watch, but the instant-open apps effect is probably going to sway a lot of people into finally ordering one; the dual-core processor, of course, finally makes this possible, and ships in the Apple Watch Series 1 as well as the Series 2.

So with all of these goodies packed into a small package that’s the same size as the one you may have been wearing before, are you sold on buying the second-generation Apple Watch this year? Let us know in the poll below:

Feel free to chime in about why you made the choice you did in the comments below!