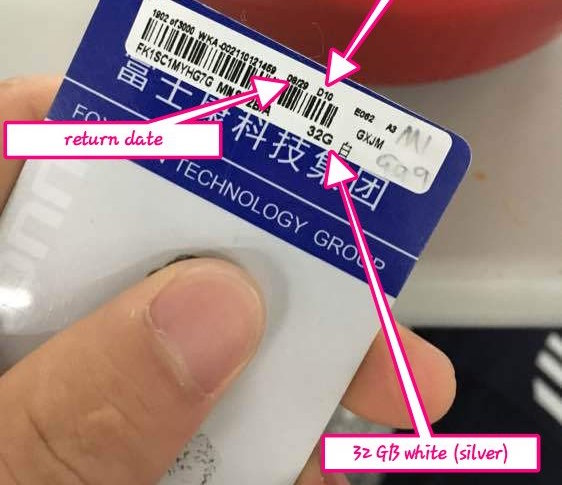 Various leaks published over the past few months by solid sources have strongly indicated that the iPhone 7 would at long last ditch its oft-criticized 16-gigabyte tier, replacing it with a 32-gigabyte SKU as the new entry-level option for buyers. Based on the image of an info sticker of an alleged iPhone 7 prototype obtained from Foxconn, that smartphone leakster The Malignant tweeted out this morning, it would seem that the next iPhone might indeed start out at 32GB.

The “D10” label tells us the sticker is most likely for an iPhone 7 prototype, based on the previously reported D10 iPhone 7 code-name. The Wall Street Journal and other outlets previously corroborated that upcoming iPhones would come outfitted with a minimum of 32 gigabytes of storage on base models. 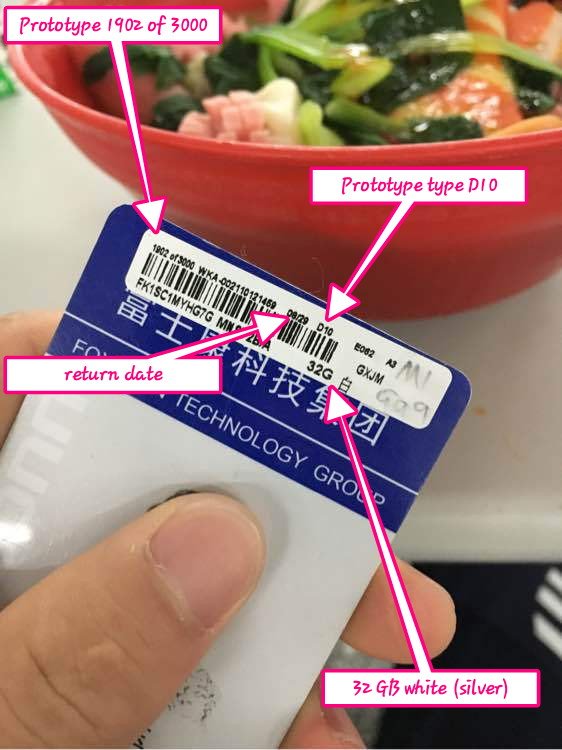 The Malignant commented that Apple had at least three iPhone 7 prototypes—D10, D11 and D12—one of which could be the elusive iPhone 7 Pro that may have been ditched.

According to supply chain sources and Apple analysts, the iPhone 7 will also come in a 256-gigabyte flavor, or double the storage of the current 128GB iPhones.

In another tweet, The Malignant said iPhone 7 would have full native support for GIFs.

As for the pictured sticker, you shouldn’t take it as a sign that the iPhone 7 will indeed start out at 32 gigabytes of storage because Apple is known for prototyping multiple versions of devices, some of which never see the light of day.

The company is set to announce new iPhones on September 7.