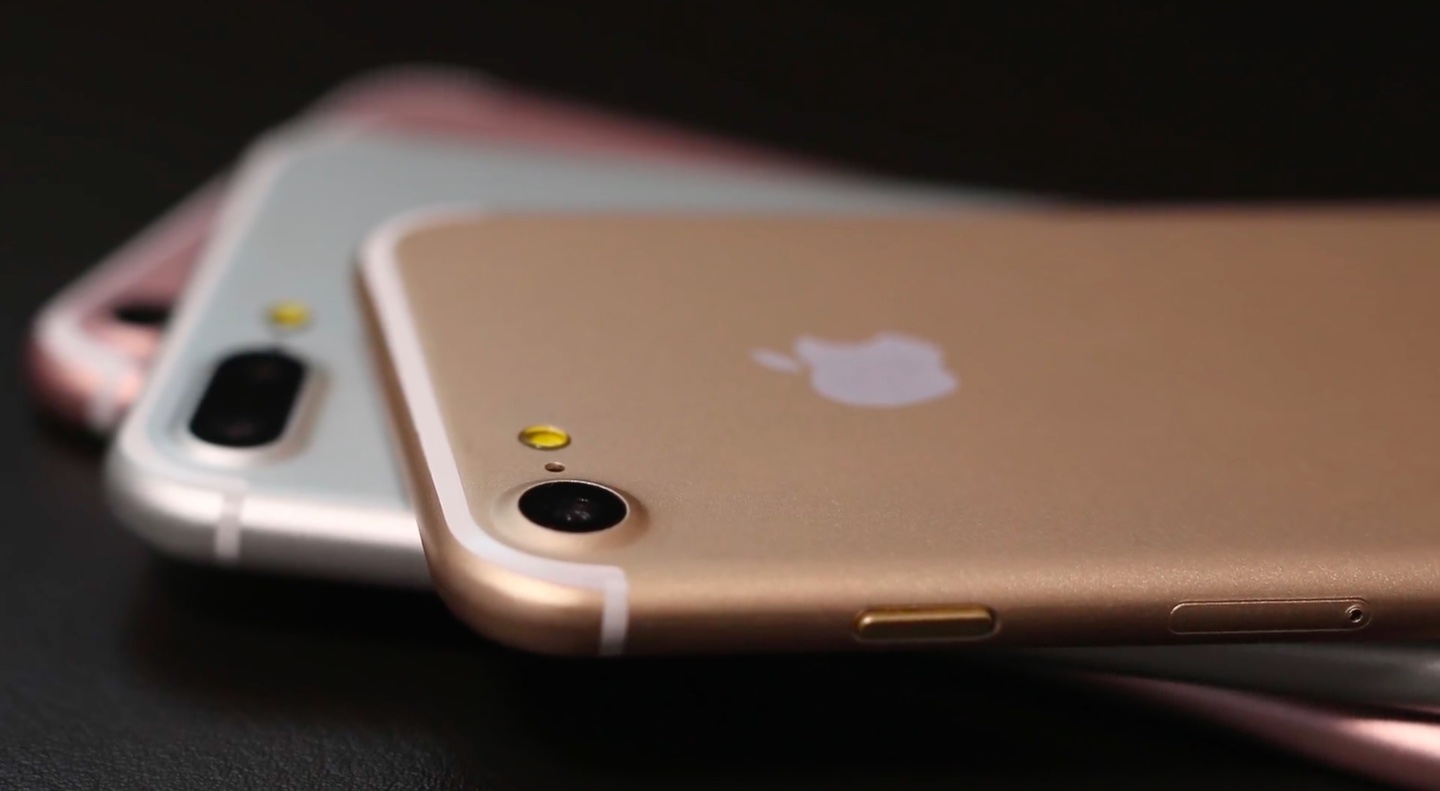 Based on leaked components, supply chain chatter and analyst reports, it’s fairly safe to conclude that Apple will release two iPhone models come this fall—a 4.7-inch iPhone 7 and 5.5-inch iPhone 7 Plus. For a while, word on the street was that a third, premium iPhone 7 model was in the works as well, referred to in press reports as ‘iPhone 7 Pro’.

The logic was, the iPhone 7 and iPhone 7 Plus would have regular cameras while the Pro model would come outfitted with a dual-lens system.

As alleged by a Japanese outlet, Apple has killed off the iPhone 7 Pro for good earlier in the summer after experiencing soft iPhone demand amid increased competition.

But then changed its mind:

From the Nikkei report earlier this morning, emphasis mine

Since the beginning of 2016, Apple has been grappling with weakening appetite for its premium iPhone 6s and iPhone 6s Plus handsets across the globe.

It is the first time that Apple has come under such pressure since it launched iPhones in 2007. The competition is so fierce that Apple killed off a premium iPhone 7 model in the second quarter, less than six months before its official launch in September, according to a source.

Initially, Apple had planned two versions of iPhone 7 Plus, one with a single lens and one with a dual lens. The single lens edition has since been ditched, the source said.

Now we know that Apple has come to the realization that offering two iPhone 7 Plus models, one with a regular camera and a higher-priced premium model with a dual-lens camera, won’t fly with cash-strapped consumers amid heightened competition.

Instead, the Cupertino company figured—and I’m glad they did—that they better build all of iPhone 7 Pro’s exclusive technologies, like a dual-lens camera, into the “regular” iPhone 7 Plus model without imposing a $100 premium on the consumers.

As a sourced quoted in the report succinctly summed it up:

This never happened before. Before this year, Apple never made changes to iPhone’s product line mere months before the launch.

It has been a volatile year for Apple.