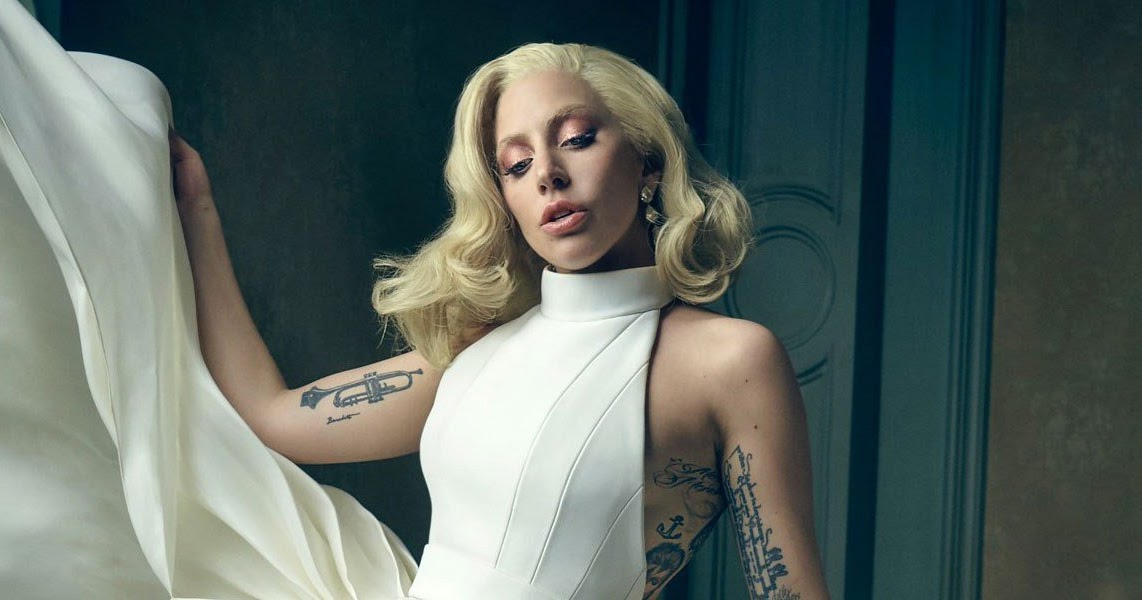 As you know, the major record label Universal Music Group is apparently done with streaming exclusives on Apple Music, Spotify and other services. Sources who spoke with HITS Daily Double caution that the repercussions stemming from the music industry’s disdain for exclusives have forced Universal’s label Interscope to release Lady GaGa’s fifth studio album on a non-exclusive basis.

Now even the album’s dance floor anthem, titled “Perfect Illusion,” would launch as an Apple Music exclusive in light of the industry kerfuffle over digital exclusives—despite the fact that a deal had been in place between Apple, Lady Gaga and Interscope.

What I’d really like to know is how much Apple was willing to pay the likes of Ocean and Lady GaGa as an advance for the exclusive and how many new people they signed up for Apple Music as a result.

As for leveraging exclusives as a weapon to lure music lovers to this or that service, it would seem that Frank Ocean’s exclusivity arrangement with Apple Music for his “Blonde” album has indeed provoked a major fight in the music industry that appears to have spelled doom for exclusive album deals.

Industry chatter has it that Universal—after agreeing to let Ocean walk away from them because they’ve grown weary of his constant demands—was unaware that the artist already had another completed album ready to self-release on Apple Music.

According to recent reports from BuzzFeed News and Music Business Worldwide, major record labels want to ensure that there’s not just one winner in music streaming.

“What we hope for is an ecosystem where all of these platforms are competing for audience and they’re competing for artist content,” a record executive reportedly said, adding that the music industry’s job is to “work across all of them and make sure that there’s not just one winner.”