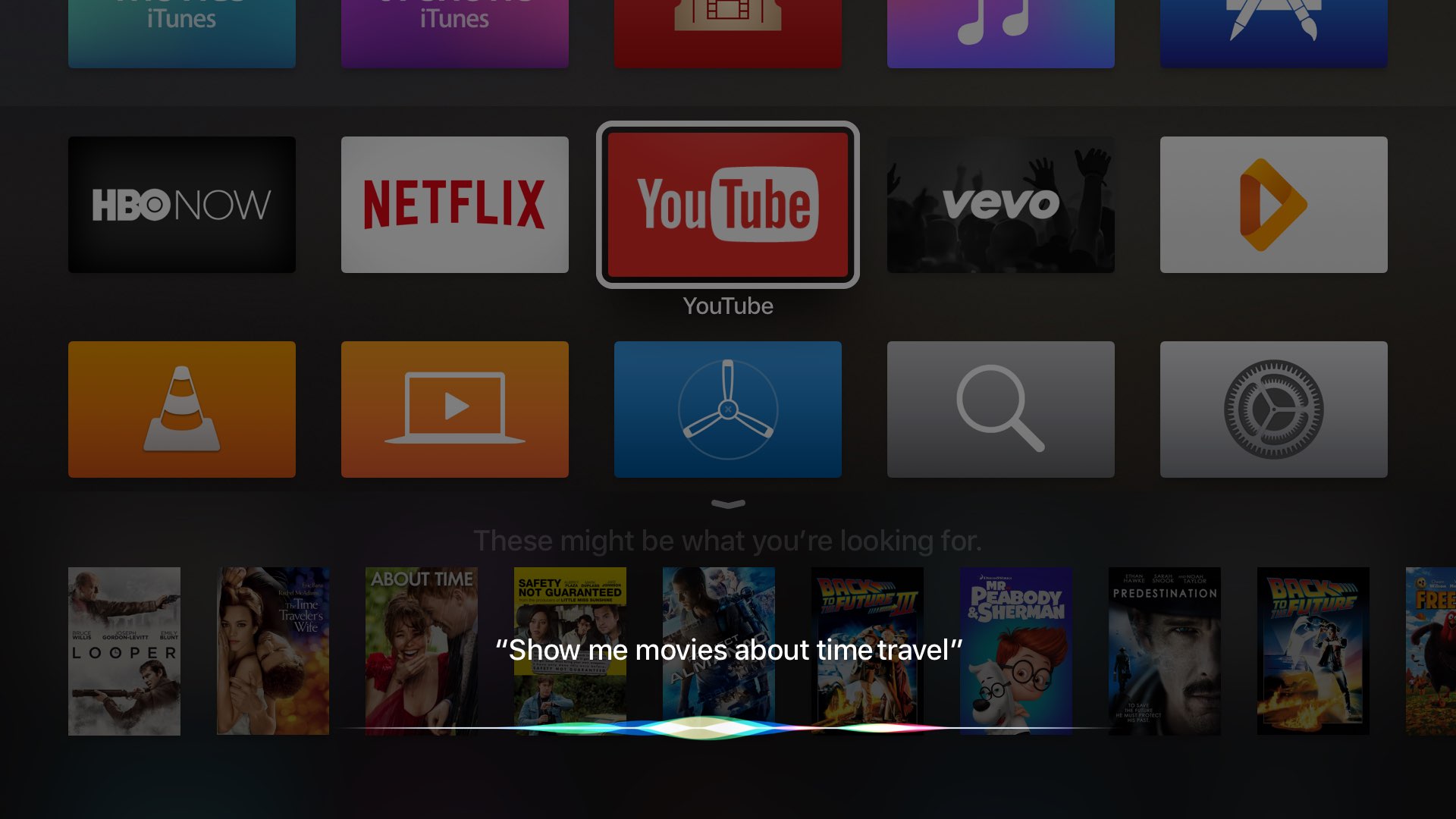 In addition to seeding iOS 10 beta 8 to developers and iOS 10 beta 7 to public beta testers, Apple today made available a seventh beta of tvOS to its registered developers. tvOS 10 beta 7 (build number “14T5329a”) is available as an over-the-air update via the Software Update mechanism on the fourth-generation Apple TV.

It does not contain any outward-facing new features given it’s going to be released for public consumption in a few week’s time.

Developer can also download tvOS betas from Apple’s Dev Center to install on the Apple TV directly, using a USB-C to USB-A cable, a beta configuration profile and iTunes or Apple Configurator.