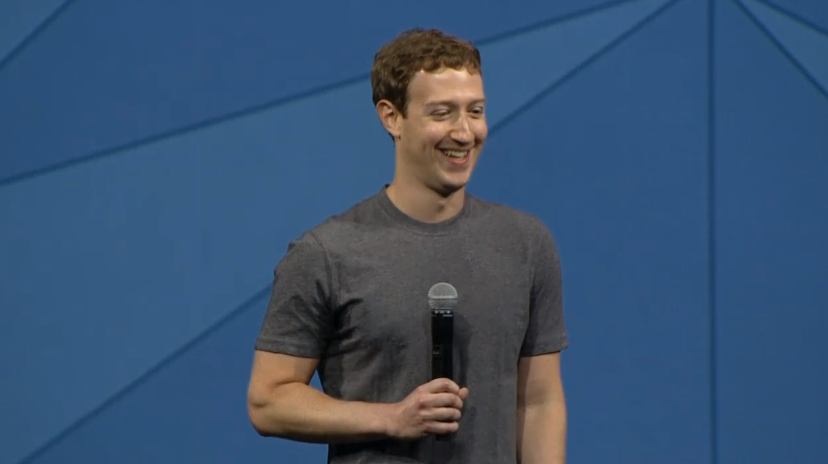 What could be worse than those pesky autoplaying videos on Facebook? Autoplaying videos that begin playing audio automatically as you scroll past them in your News Feed, but of course! And that’s precisely what Facebook is currently experimenting with, according to Mashable.

At the moment, the company is currently testing two methods of getting users to watch video with sound: one involving autoplaying videos with sound and the other with an Unmute button on the lower right corner of such videos.

Both approaches are currently being tested in a very limited fashion with a small subset of users of the mobile Facebook app in Australia.

It’s interesting that Facebook’s internal survey determined that 80 percent of people react negatively when mobile video ads play loudly without warning. Moreover, a Digiday survey found that up to 85 percent of video views on Facebook are without sound.

To determine how users react to autoplaying videos with sound in their News Feeds, each group is given controls to silence audio for each video individually, or by toggling an Always Off option in settings. In addition, both groups see a message informing them about how to use the controls.

TUTORIAL: how to disable autoplaying videos in mobile Facebook app

We’re running a small test in News Feed where people can choose whether they want to watch videos with sound on from the start. For people in this test who do not want sound to play, they can switch it off in Settings or directly on the video itself.

To be sure, Facebook currently provides separate controls for disabling autoplaying videos on the mobile app and the web interface. Should autoplaying videos with sound become a reality for all Facebook users, we expect this feature to be fully optional.

TUTORIAL: how to disable autoplaying videos in desktop Facebook UI

Facebook on its part confirmed that this is “one of the several tests we’re running as we work to improve the video experience for people on Facebook.”