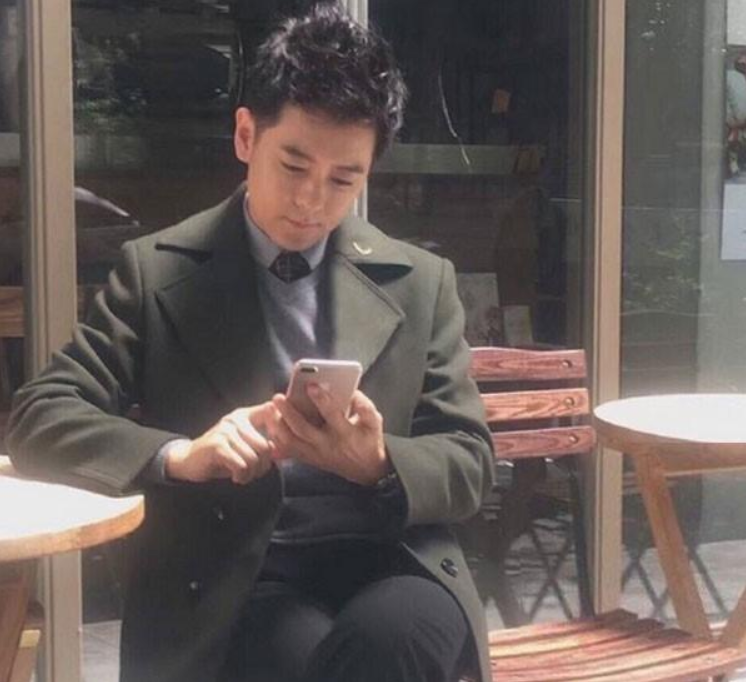 Taiwanese pop singer, actor and race car driver Jimmy Lin is certainly no stranger to publicity stunts involving Apple leaks. In September 2012, for instance, Chinese social media lit up as he posted photos of himself using a then-unreleased iPhone 5.

Now, the attention-seeking star is back at it: he appears to have been photographed while using a dual-lens iPhone 7 Plus handset in Rose Gold.

Lin posted the picture on his Weibo page.

Of course, there’s no way to tell for sure whether the device in Lin’s hand is a genuine iPhone 7 Plus or one of the dummies readily available for purchase online.

As mentioned, Lin has a history of such postings.

In 2010, he published photos of what he said was an iPad mini, two years before Apple launched its first 7.9-inch tablet. Lin’s other postings include an iPhone 5 in September 2012, an alleged iPhone 5c dummy based on leaked design specifications and genuine-looking iPhone 6/Plus images a few months ahead of the phones’ official introduction.

Regarding his iPhone 6/Plus leak, it’s interesting that Apple employees in Hong Kong vouched for the legitimacy of the then unannounced handsets. If anything, you gotta give it up for Lin as all of the iPhone models he leaked over the years have turned out to be genuine.

Is Lin holding the real iPhone 7 Plus unit or a dummy/mockup?