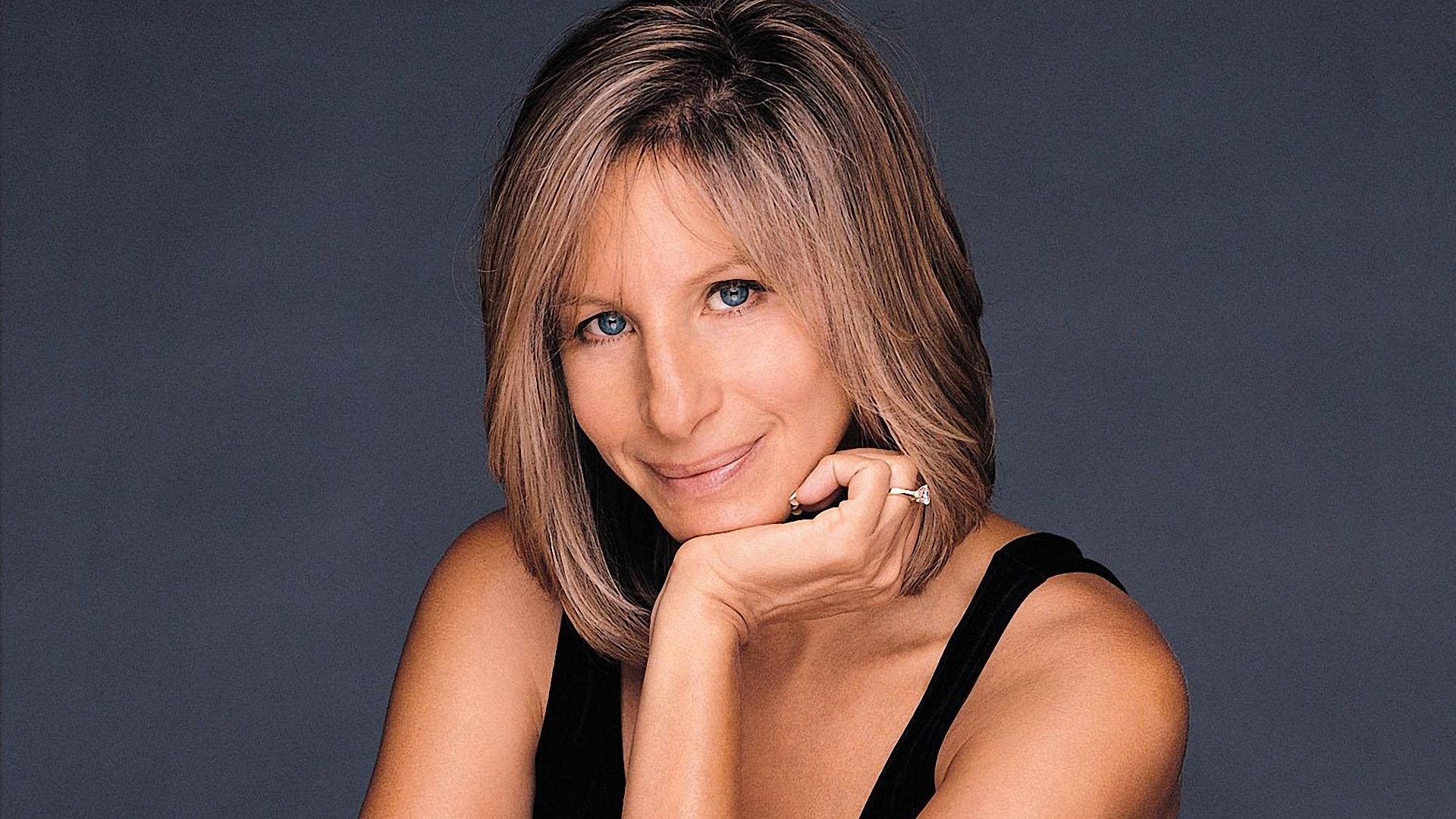 Will iOS 10 hit on September 30? We don’t know, but that’s what well-known singer, actress, songwriter and filmmaker Barbra Streisand seems to have alluded in an interview with NPR, saying she picked up the phone and called Tim Cook after becoming frustrated with how Siri pronounced her name.

The CEO of Apple reportedly promised a fix for Siri to pronounce the actress’s name correctly with the next update on September 30.

“She pronounces my name wrong! It’s Streisand with a soft ‘s’ like sand on the beach, I’ve been saying this for my whole career,” the legendary actress and singer told NPR’s Scott Simon.

“So what did I do? I called the head of Apple, Tim Cook. And he delightfully agreed to have Siri change the pronunciation of my name finally with the next update on September 30.”

Some blogs are taking this as proof that iOS 10 will release for public consumption on Friday, one week following the iPhone 7’s alleged September 23 retail availability.

That may or may not be correct, but it pays to underscore that in Barbara’s case Apple can easily issue a quick server-side fix to make Siri pronounce her namer correctly.

Streisand also does not seem to be aware that Siri can be easily trained to pronounce someone’s name right simply by telling the assistant “That’s not how you pronounce [FIRST AND LAST NAME],” as my colleague Anthony detailed in his tutorial.