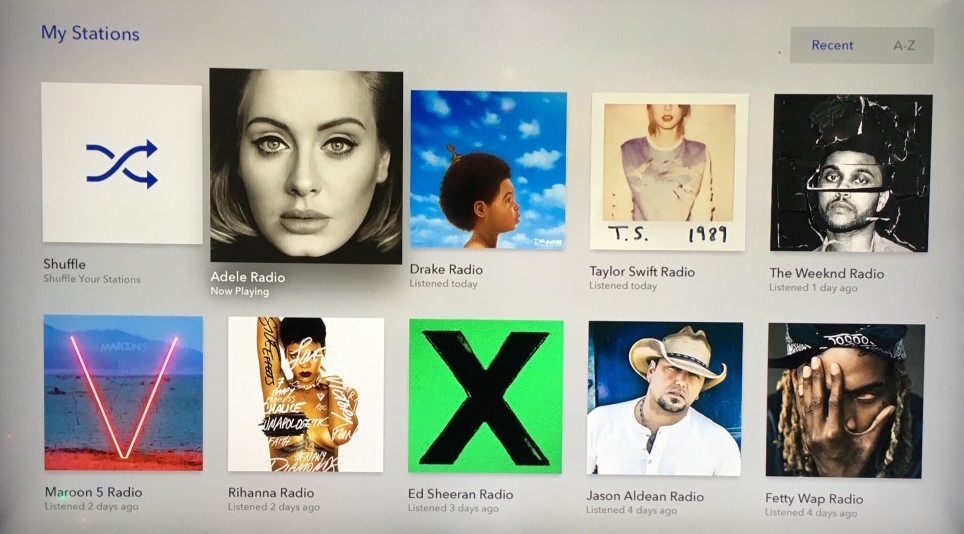 Trying to stave off threat from Apple’s music subscription service and at the same time overcome a “listenership plateau”, Pandora is set to launch a pair of paid subscription tiers next month, The Wall Street Journal reported yesterday citing people familiar with the matter.

One of them would reportedly provide unlimited on-demand access to tens of millions of songs on the Internet radio streaming service in exchange for $9.99 per month.

Pandora must acquire licenses from record labels before it can stream music on demand. Such licenses are not required for Pandora’s randomized “stations” that prohibit users from selecting specific songs to listen to. Though the agreements are yet to be finalized, the music biz is said to “broadly support the new paid tiers”.

While competing with the likes of Spotify, Apple and other $10-a-month service providers may be difficult, some music-industry executives believe that Pandora’s planned $5-a-month tier presents a bigger opportunity for the business, potentially unlocking new revenue from consumers who want a bit more control over their listening experience but wouldn’t pay $10 a month.

The company reportedly plans to roll out the new subscription tiers in the United States next month, and then in other English-speaking countries before launching elsewhere.

Those new tiers will be provided in addition to Pandora’s existing free service and an ad-free $4.99 per month tier, to which more than 4 million people have subscribed.

The ad-free tier is also said to gain new goodies, like the ability to skip more songs and listen to music offline. Pandora currently has about 80 million active monthly users.

Photo: Pandora for Apple TV, available as of December 2015.

Pandora’s iOS app is available on the App Store.