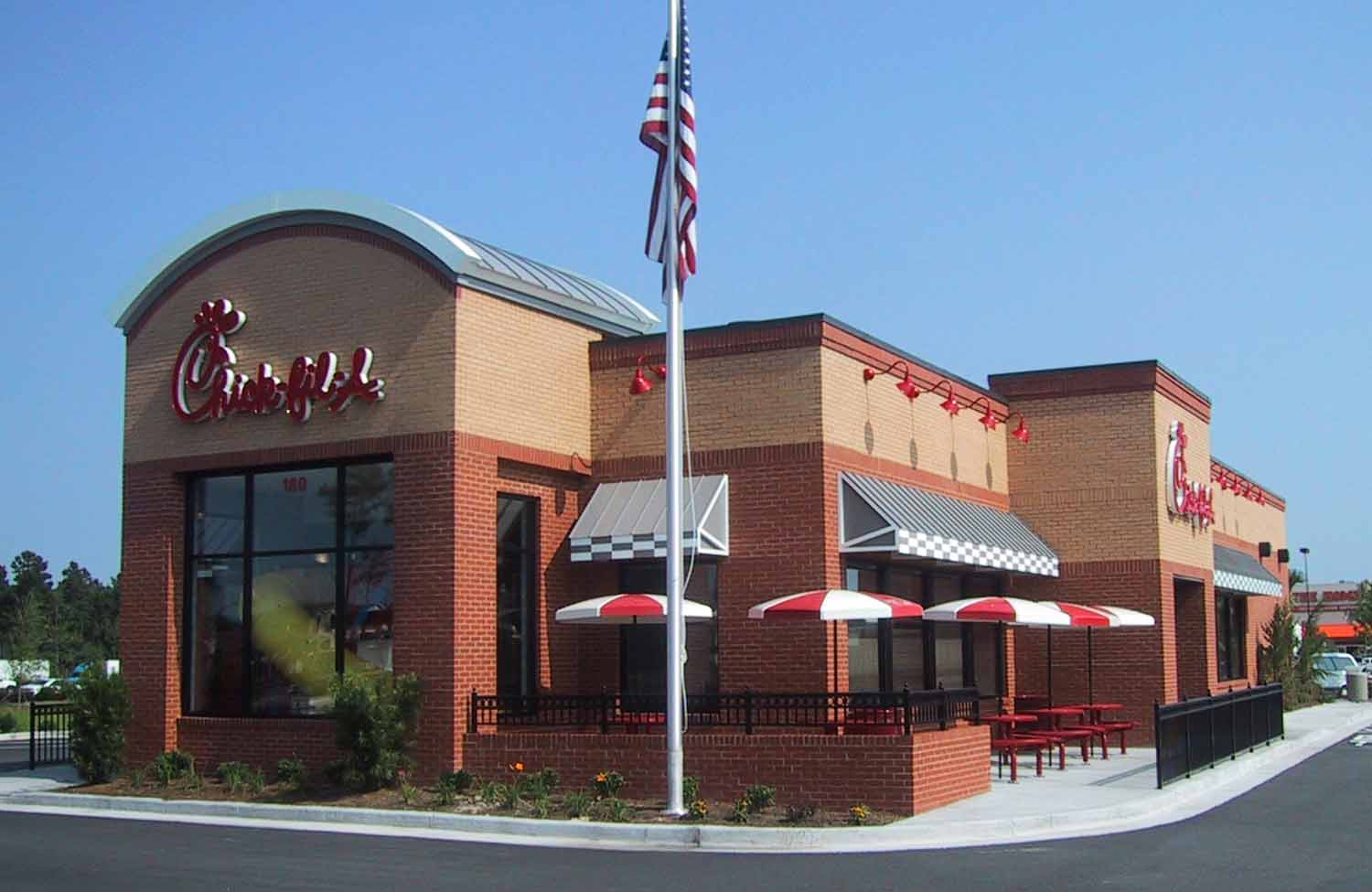 American fast food chain Chick-fil-A said on Twitter it’s upgraded its registers and will start accepting Apple Pay payments tomorrow. Responding to an inquiry about NFC support, a company representative has confirmed that as of tomorrow, August 19, Apple Pay and Android Pay will be available for payment both in-restaurant and in the Drive Thru.

With Apple Pay support, Chick-fil-A customers will simply bring their iPhone or Apple Watch to the card reader to pay for their meal.

Earlier, the all-things-chicken restaurant chain experimented with promotional offerings in the form of QR codes via its iPhone and iPad app. They prioritized Apple Pay after rival KFC began supporting Apple’s mobile payment service in early-June.

Earlier today, Apple Pay added support for 37 banks and credit unions in the United States. It was supported at more than eleven million points of sale worldwide at the end of the June quarter and is currently available in the United States, United Kingdom, Australia, Canada, China, France, Hong Kong, Singapore and Switzerland.