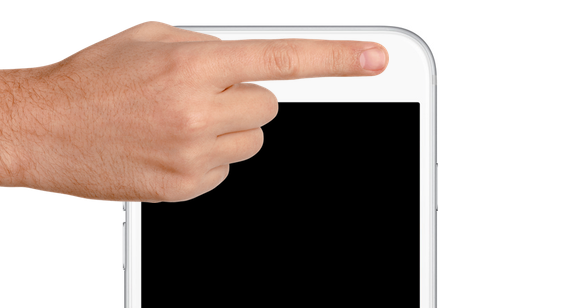 Every iPhone has a proximity sensor at the top that helps turn off the display whenever you have your phone close to your face during a phone call, and utilizing that sensor for other purposes is nothing new to the jailbreak community.

With Wave2Wake, which is a new jailbreak tweak that utilizes the proximity sensor, you can use it to lock and unlock your device.

It wasn’t long ago that we showed you ProximityLock, a free tweak that lets you use the proximity sensor to lock your iPhone, but really, that’s all it did. Wave2Wake has this functionality too, but you’ll find that it has more than ProximityLock does.

Lock and unlock with the proximity sensor

To use it, just wave your hand very close to the top of the iPhone, or just touch/tap it with your finger or hand, and the sensor should pick up your movement and toggle the tweak.

Wave2Wake will add a preferences pane to the Settings app where you can control a few settings: 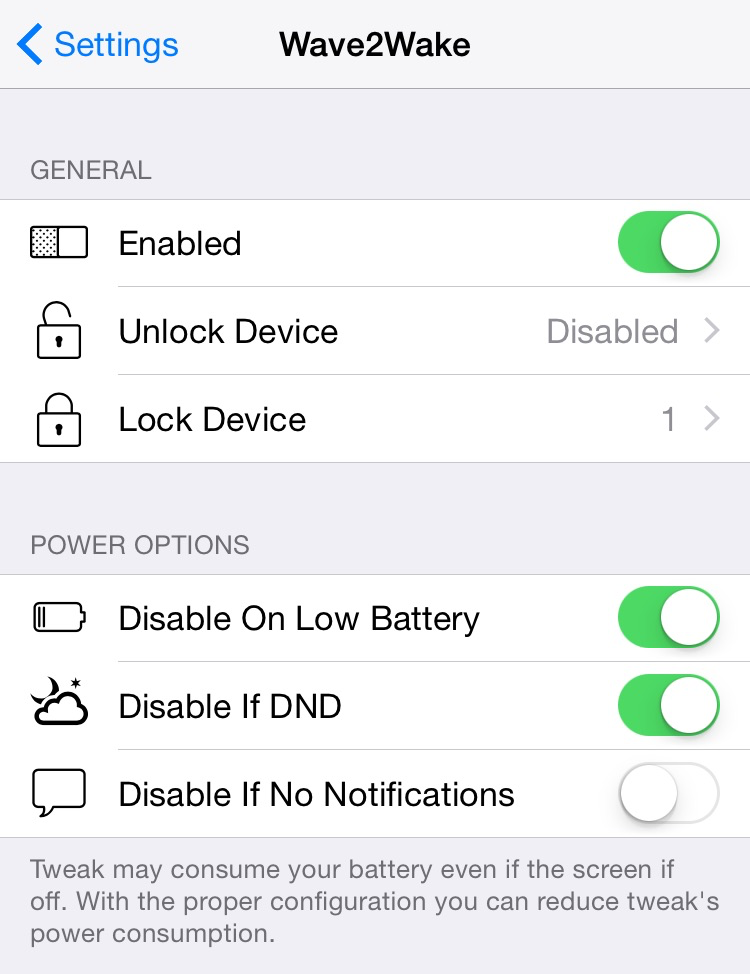 The last three options are pretty convenient. If you have a low battery level remaining, probably around 20% or lower (this isn’t specified), the tweak will automatically disable itself until your battery charges back up in order to help preserve power and keep your device alive for as long as possible.

One thing the tweak lets you do that I think is pretty cool is you can control how many waves it takes to lock or unlock your device. With that in mind, the tweak can literally unlock your device, so you may want to choose a custom number of waves or proximity sensor ‘taps’ to unlock it to prevent unwanted people from waving and unlocking your iPhone.

From a security perspective, I can see where this might be a reduction in security, but on the other hand, I don’t foresee it being likely that someone will just pick up your iPhone and wave a few times to unlock it while you’re away. After all, who in their right mind is going to know to wave in front of your iPhone 5 times to unlock it? I certainly wouldn’t.

Wave2Wake is another cool way to use your proximity sensor to unlock your iPhone. Although there have been plenty of jailbreak tweaks in the past that have accomplished this, Wave2Wake has some unique settings to configure that set it apart from the competition.

If you’re interested in trying Wave2Wake, it’s available in Cydia’s BigBoss repository for $0.99. The tweak is noted to work on both iOS 8 and iOS 9, but it only works on iPhones due to the necessity for a proximity sensor, which other iOS devices don’t have.

What are your first impressions of Wave2Wake? Share in the comments!