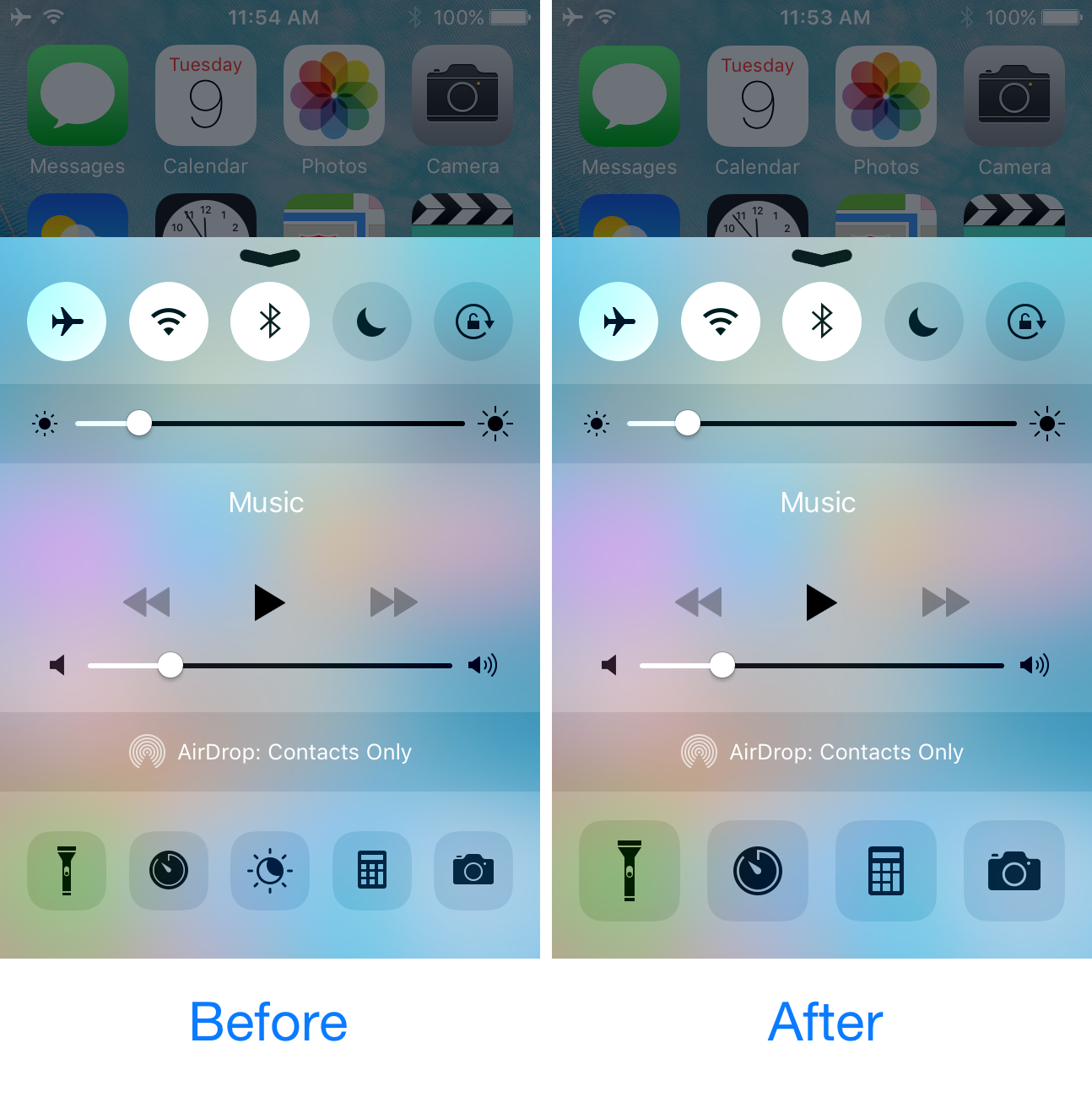 Coming to the table for those of you who are freshly-jailbroken on iOS 9.3.3 is a new jailbreak tweak called NukeCCNiteShift, which removes the Night Shift toggle button from Control Center.

A button you barely use

Because Night Shift comes with a preferences pane in the Settings app that lets you schedule the feature to enable itself automatically based on your desired times, it seems a little bit unnecessary to have a manual toggle button in Control Center. 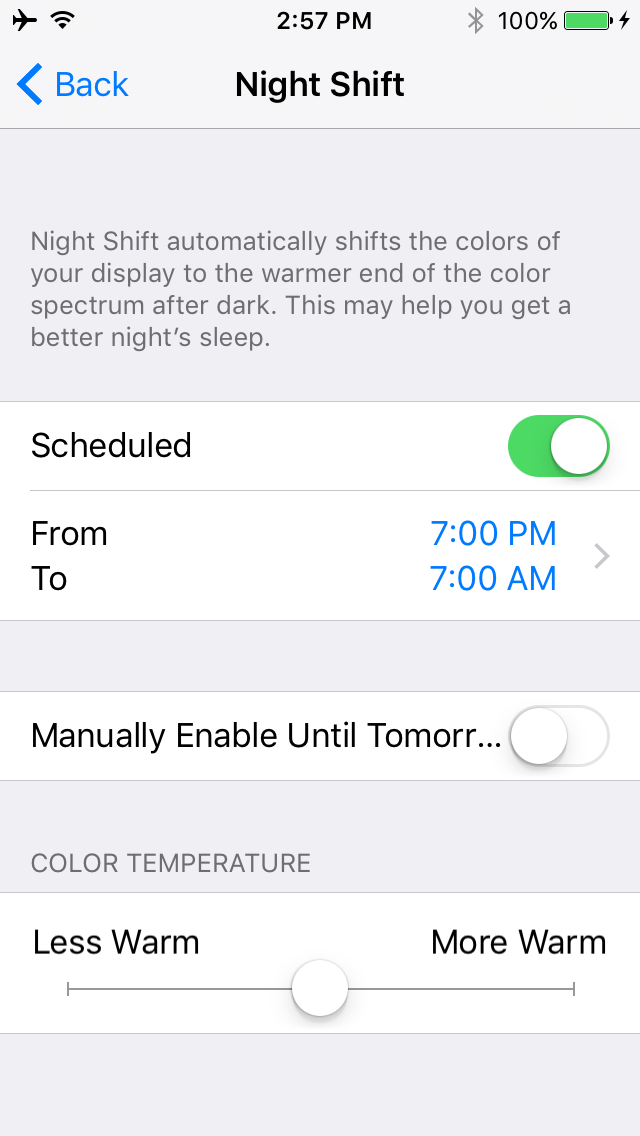 The automatic scheduling of the feature allows Night Shift to consistently turn on and off at either specific times each day, or at the sunset/sunrise time-frames for your location. Enabling the feature manually each and every day is far less consistent and requires more user input, which is less desired for the most part.

Most people aren’t going to want to manually toggle Night Shift mode on just some nights, and not on others, so the automatic scheduling is just an overall more convenient and straightforward way to use the mode on your iOS 9 device.

In terms of cosmetics, the tweak does remove some clutter from Control Center as well. This may mean more to jailbreakers who are using other jailbreak tweaks to modify Control Center and add new features to it than those whose interface remains stock.

More importantly, and I think this is probably the only functional benefit to the tweak, is that NukeCCNiteShift restores the full size of the shortcut buttons at the bottom of the Control Center interface, which makes them easier to tap on. For people with smaller fingers, the smaller buttons were probably no big deal, but I know plenty of people with fat-fingers who’ve complained about this.

NukeCCNiteShift is mostly a cosmetic jailbreak tweak, but for those who were always tapping on the Night Shift button on accident while trying to open the Timer or Calculator from Control Center, this tweak might have some functional value after all.

I personally use the schedule feature for Night Shift, and as a result, the manual toggle button seems a little redundant to me. Would I actually install a jailbreak tweak to remove it? – That much I’m not so certain of, but because everyone has a different opinion on everything, it’s still best to put it out there.

If you’re jailbroken on the new iOS 9.3.3 jailbreak and want to remove the Night Shift toggle button from the bottom row of Control Center, you can download NukeCCNiteShift for free from Cydia’s BigBoss repository right now. The tweak has no options to configure after you install it.

Have you ever tapped the Night Shift toggle button by mistake before? Share in the comments.