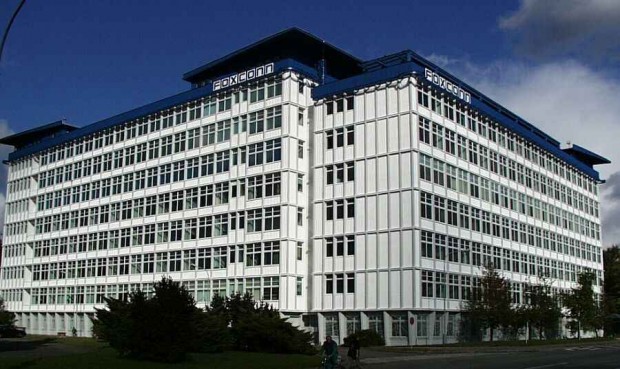 The rumor-mill has been adamant that a 2017 iPhone model—dubbed by the press a Tenth Anniversary iPhone because the original iPhone was announced and released in 2007—will adopt power-saving organic light-emitting diode (OLED) display technology and feature an all-new industrial design.

People familiar with the developments say Foxconn “has been trying glass chassis since last year,” with another sourced opining that it’s only “natural that Foxconn is trying to come up with glass chassis as the capabilities to provide more components will bolster its standing within the supply chain and help with more orders.”

Nikkei says Foxconn, which assembles Apple products,  is now a key metal casing supplier for the Cupertino firm. The Taiwanese manufacturer “dominates” metal casing for the iPhone 6s Plus, the upcoming iPhone 7 Plus and iPhone SE, as per Nikkei.

KGI Securities analyst Ming-Chi Kuo expects major design changes for the iPhone’s 2017 refresh around an all-glass casing with a metal frame and advanced OLED panels, infusing the most profitable product the world has ever seen with fresh design and bright, power-saving (OLED doesn’t require backlight) display technology with excellent readability and high contrast even under direct sunlight.

Kuo predicted the phone would have narrow bezels providing a “more comfortably grip,” with a 2017 5.8-inch iPhone model with an OLED display potentially replacing the current 5.5-inch iPhone 6s Plus with its 5.5-inch TFT-LCD screen.

Apple pundit John Gruber, who runs the Daring Fireball blog, recently heard scuttlebutt that the Tenth Anniversary iPhone might actually feature an edge-to-edge display that would somehow integrate Touch ID fingerprint verification, a front-facing camera and other components into the screen itself.

Curiously, Allen Horng, the chairman of Catcher Technology, which also builds casings for Apple products, claimed there would only be one iPhone model to use a glass chassis next year.