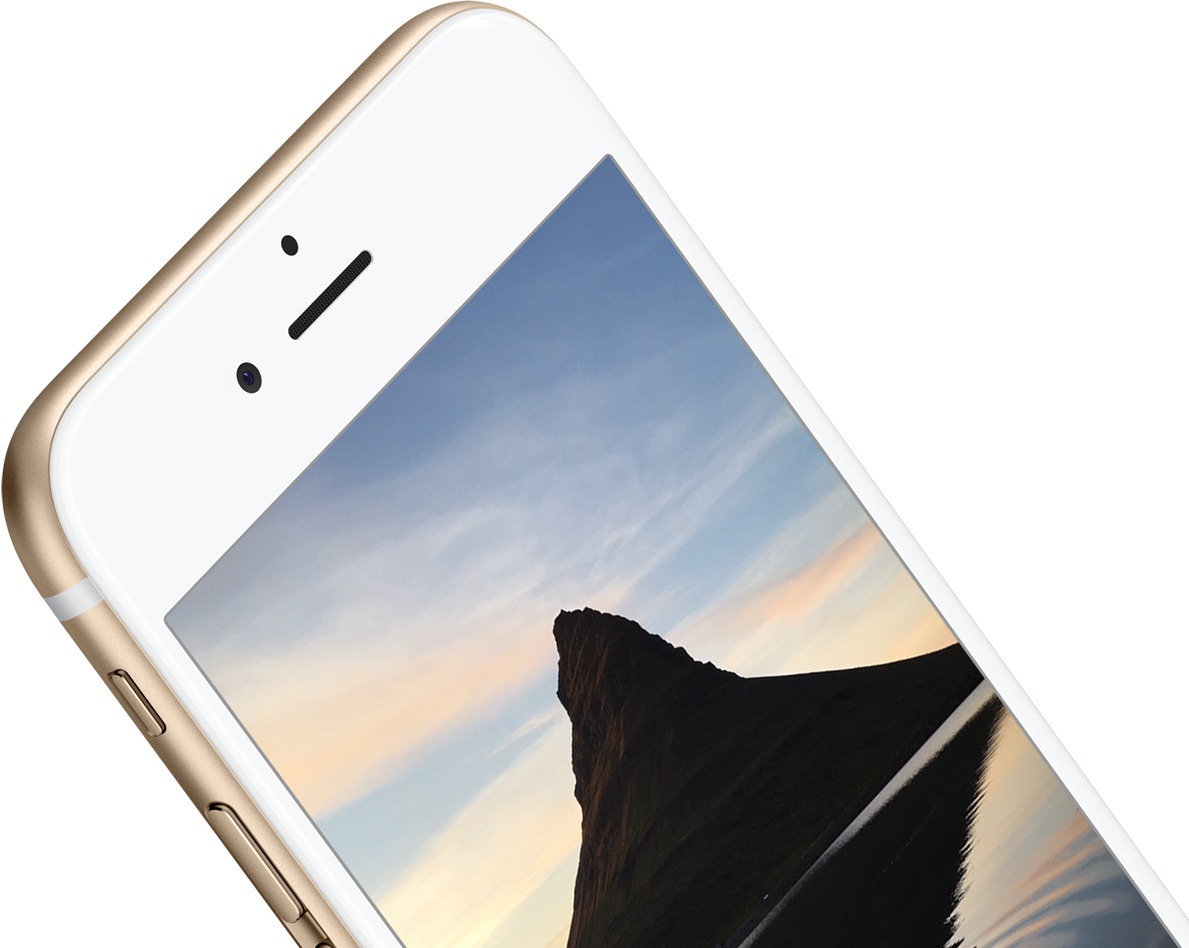 Apple is moving forward with plans to change its iPhone casing from metal to glass next year, says Catcher Technology CEO Allen Horng. Catcher is a Taiwanese metal casing maker and a key player in Apple’s current iPhone supply chain.

Following the company’s annual shareholder meeting on Thursday, Horng told reporters that Apple hopes the move will help differentiate its handsets. He also dispelled rumors that the change will cause Catcher to lose their iPhone business.

“As far as I know, only one [iPhone] model will adopt glass casing next year,” Horng told reporters after the annual shareholder meeting on Thursday. “I don’t think this move will have an impact on Catcher’s revenue as glass casing still needs a durable metal frame which requires advanced processing technology and would not be cheaper than the current model. Horng said there will be no Apple handsets using glass-only casings without metal frames next year.

The news corroborates other rumors that Apple is planning a major redesign for the iPhone in 2017, rather than this year as originally expected. It also comes amidst dwindling iPhone sales, which for the first time fell year-over-year last quarter.